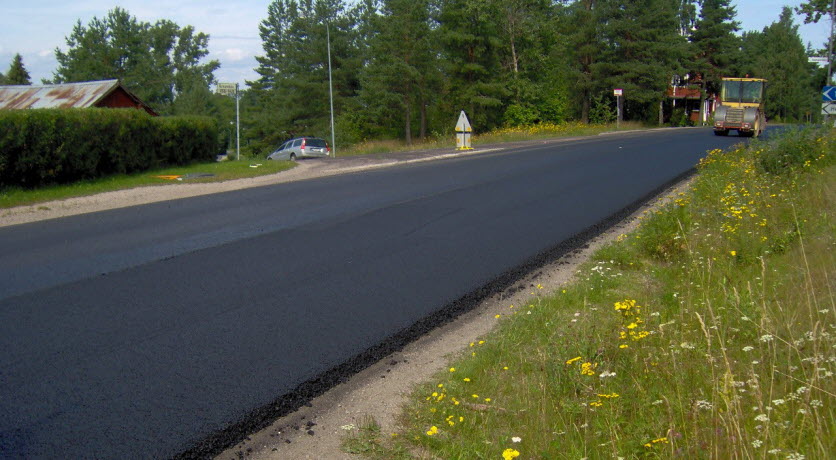 Download this information on how Nyfoam 85 was used at Årsunda, Sweden, as pdf.