Our products are manufactured at refineries in Europe. Three of them – Nynäshamn, Gothenburg and Harburg – are owned by Nynas. The refinery in Eastham, UK, is a joint venture with Shell. 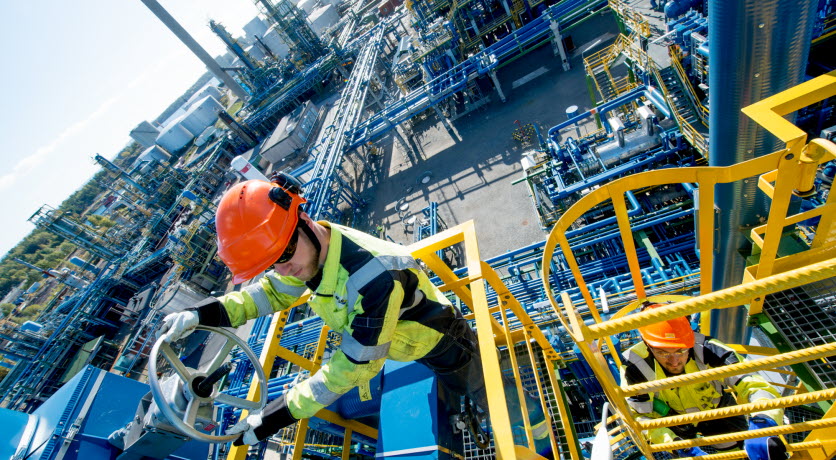 Making the most of every drop of oil
Every year, 2,5 million tonnes tons of bitumen and naphthenic specialty oils are manufactured in our refineries. The production is carefully monitored 24 hours a day, 365 days a year.

Hydrotreatment – one of our specialities
Few oil companies hydrotreat their distillates as rigorously as we do. How does it work? The distillate is mixed with hydrogen gas at high pressure and temperature over a catalyst bed in the reactor. This 'treatment' removes sulphur and nitrogen, while also reducing aromatic content. The result is a very clean product – ideal for a great many applications.

Health and safety first
At Nynas, we train and inform our employees at regular intervals in all relevant safety measures and environmental aspects. Our production facilities are checked and serviced regularly and comply with the toughest health and safety standards, which you can read about under Environment

Interested in joining us taking oil further?
If you want to learn more about the refinery in Nynäshamn and our interesting work areas, you can watch the virtual refinery tour under Welcome to the refinery.

The Nynäshamn refinery
It all started in 1928. One of the great Swedish industrialists, Axel Axelsson Johnson, together with Charles Almqvist, were the men behind the building of Sweden’s first large scale refinery in Nynäshamn. At that time, oil was already big business in America.

Did you know that Nynas refinery in Nynäshamn is:

The Gothenburg refinery
It was established in 1956 as a fuel refinery. Today the production focuses on bitumen for the Nordic market.

Did you know that:

Did you know that the Nynas refinery in Harburg is:

The Eastham refinery
Located on the River Mersey, the refinery was constructed on a greenfield site in 1966. It has been operating as a 50/50 joint venture (Nynas/Shell) since 1992.

Did you know that: 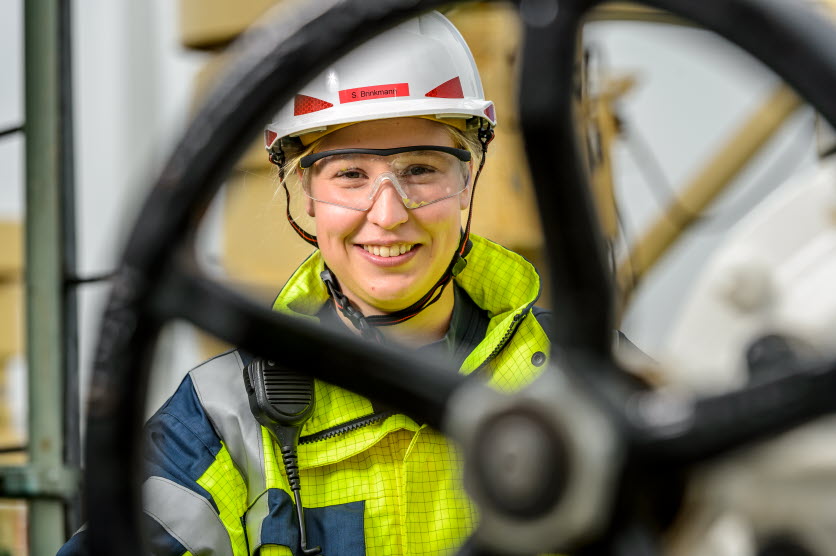 Nynas is a specialist oil company, a leader in a small niche of a giant industry. 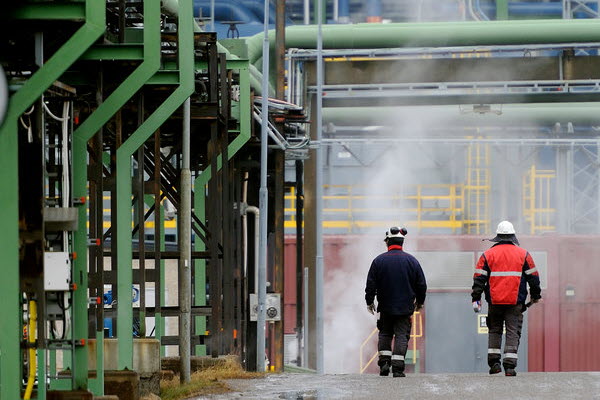 Read about Nynas’ corporate responsibility and what we're doing to contribute to sustainable development by improving the impact of our economic, environmental and social activities.