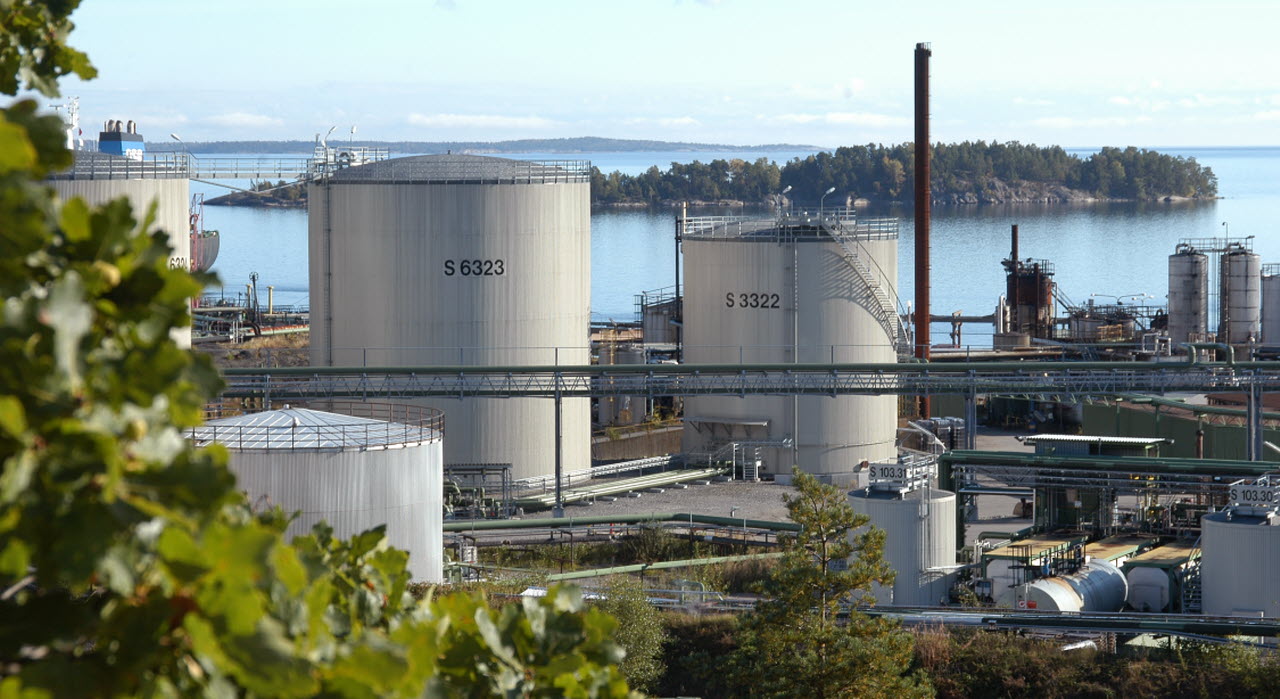 On 1 January 2020, the International Maritime Organization reduced the limit for sulphur dioxide emissions in marine bunker fuel from 3.5% to 0.5%. The new guidelines — commonly known as IMO 2020 — had a major impact on the refinery industry, with many oil companies choosing to convert their production in order to handle the transition to lighter bunker oil. 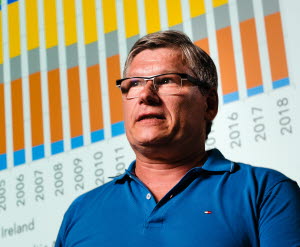 Wim Teugels is a biochemical engineer. Having spent some time in charge of the laboratory in Antwerp, he then worked as Technical Support Manager at Nynas. In recent years, Wim has been working as Crude & Feedstock Specialist, a role that has involved evaluating a large number of crude oils for bitumen production.

“Initially, the existing production capacity can cover these losses, but this might still cause complications in the supply chain,” explains Wim Teugels. “The result will be that bitumen will require more and more specialisation when it comes to the choice of crude oil, logistics and blending facilities.”