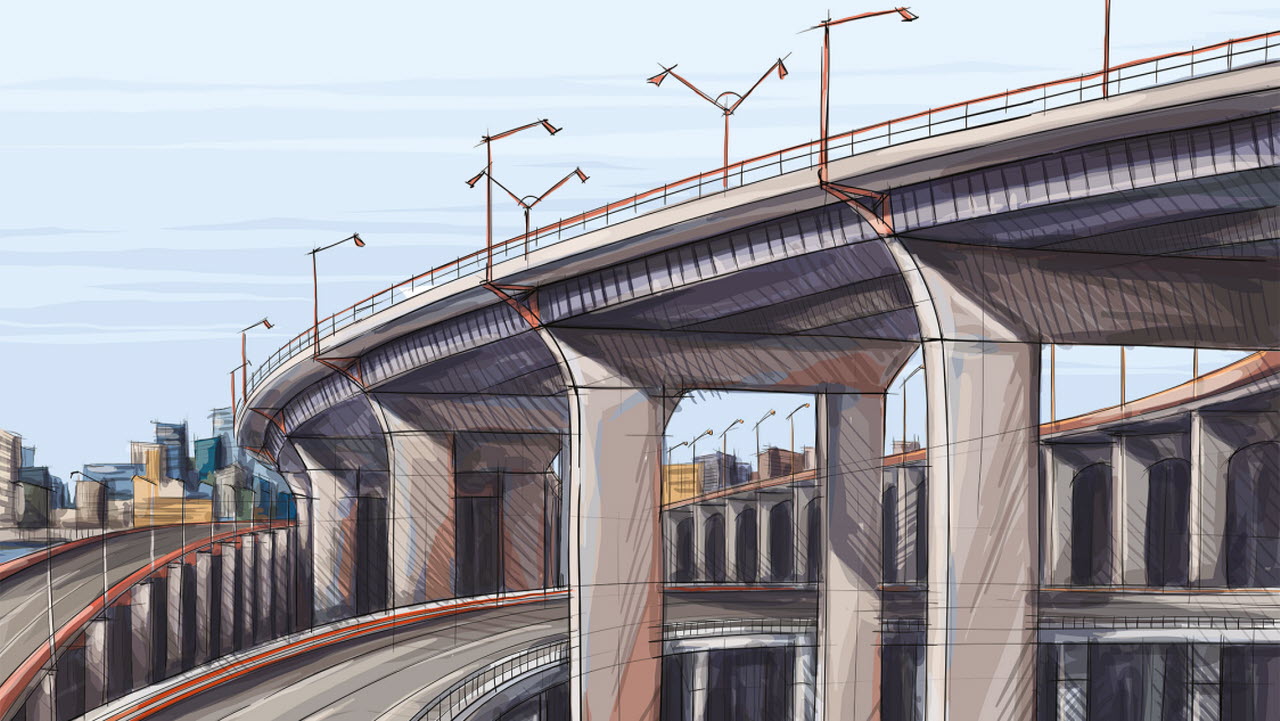 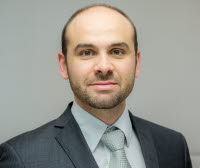 The World Economic Forum’s Global Competitiveness Report assesses the competitive landscape of 140 economies and ranks them according to scores for 98 different indicators organised into twelve pillars, identified as the main drivers of productivity.

weforum.orgThe quality of the road infrastructure is scored using the responses to survey questions from executives, sampled to mimic the economic structure of each economy. 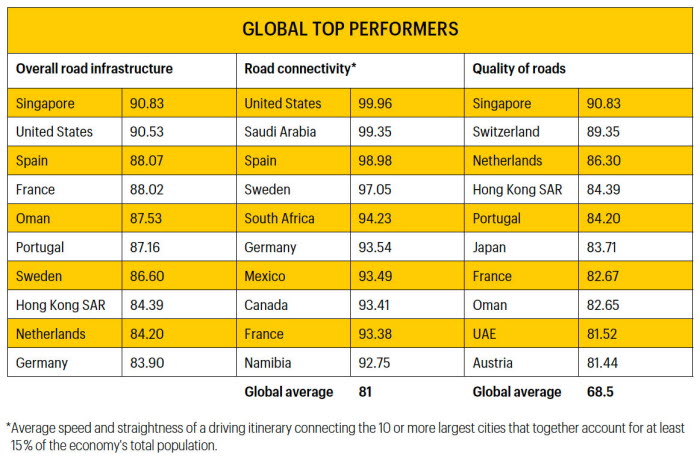