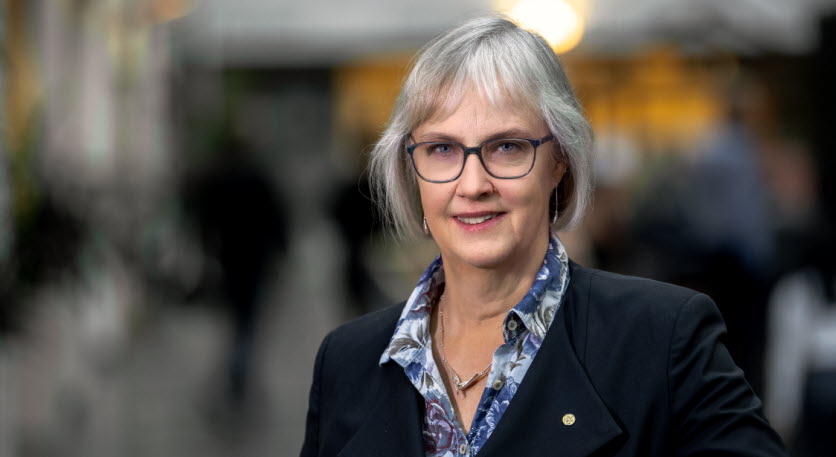 "What we saw in research twenty years ago is being tested today out on the roads."Lena Erixon, Director General, Swedish Transport Administration
An ageing road network and increased traffic volumes is an equation that is difficult to solve, one that many countries in Europe are struggling with. The solution is prioritisation. As far as Sweden is concerned, this means more resources for corrective maintenance such as repairing potholes and resurfacing, while there are fewer resources for preventive maintenance and reinvestments.

The Swedish road network98,500 km of national roads
42,300 km of municipal roads
74,000 km private roads with State subsidies
16,600 bridges, over twenty tunnels and 39 ferry routes“At present we don’t have a sufficiently safe work environment. First of all, we have to reduce speeding close to roadworks, and there are discussions under way with our contractors about how we can resolve this problem with the aid of new technology. There are also plans to include such requirements in our tendering processes.”