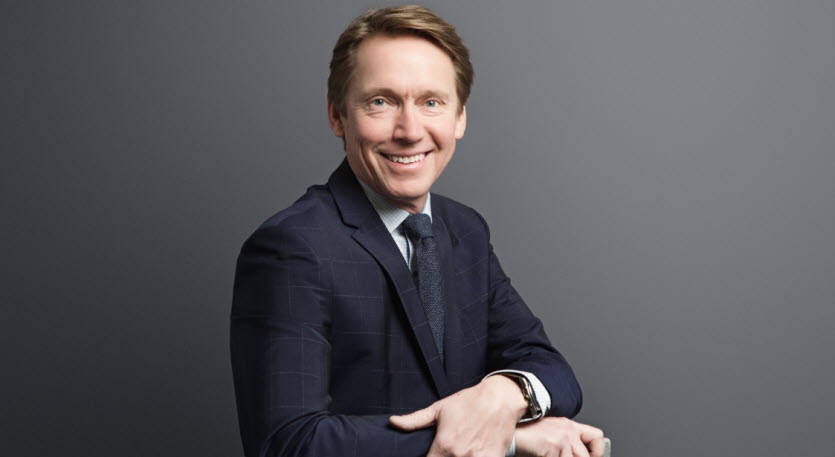 After 35 years at Nynas, Peter Bäcklund has stepped back from the limelight.

Before being appointed Business Area Director of Bitumen Nordic in 2008, he held several senior positions within other parts of Nynas and played an active role in many important change projects.

“But the most enjoyable aspect has still been day-today work in a highly motivated team within Bitumen Nordic,” he says.

Peter believes that the major challenge facing the industry in future is to contribute to sustainable development.

“It’s no longer about keeping up with social development, but about survival in an extremely competitive market.”

But this brings not only threats, but also opportunities.

“I believe that those companies that succeed have a bright future. Despite technical developments, roads will continue to be built and maintained in the future.”

Peter will be keeping an eye on the industry’s transition from a distance. For the time being, he has other priorities after a long, demanding professional career.

“Plans include renovating the holiday home, travelling around the world when the pandemic is over, and trouncing my sons at the odd round of golf,” he concludes.