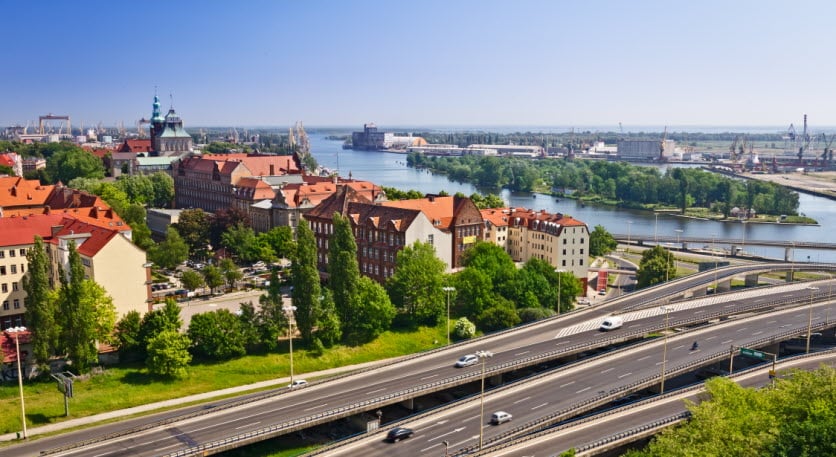 Nynas has been contributing to the development of Poland’s infrastructure since 1994.

With almost 40 million inhabitants, Poland is a major power in Europe. The country’s strong economy has laid the foundations for significant infrastructure investments. At present, Poland is one of the countries in Europe that is investing the most in the construction and maintenance of roads.

Nynas has been contributing to the development of the country’s infrastructure since 1994. The bitumen depot is in the port town of Szczecin. Most of the products arrive there by ship from Nynäshamn, Sweden. From this depot Nynas supplies customers not only all over Poland, but also in Germany, Austria, the Czech Republic, Slovakia, Hungary, Romania and Ukraine.

“We’re expecting healthy growth looking ahead, primarily for polymer modified bitumen (PMB). The Polish climate with cold winters and hot summers places heavy strains on the roads. So, it pays for itself in the long term to use PMB in the wearing course, even though the initial cost is a little higher,” says Grzegorz Sochanski, Managing Director, Nynas Sp. z o.o. 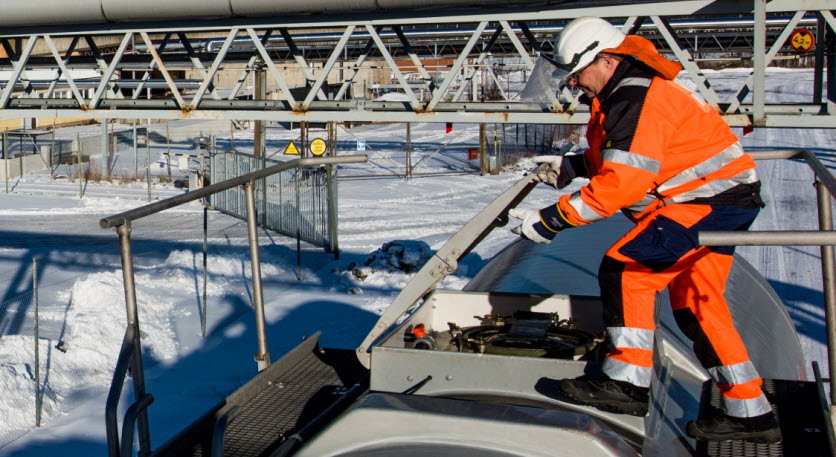 Minimising the risk of boil-over

It is extremely important that the driver always makes sure that the tank is free of water or aqueous products before loading bitumen. 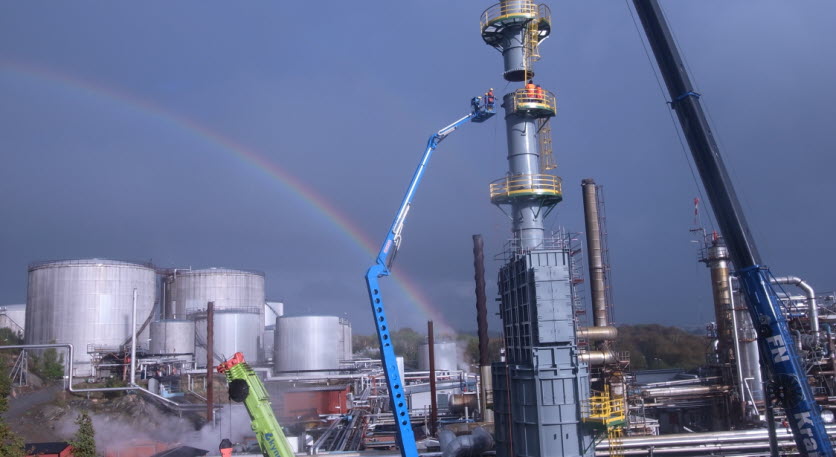 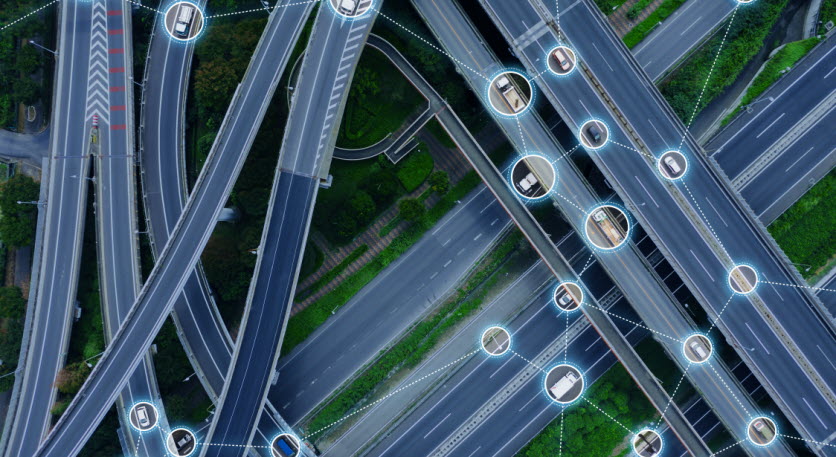 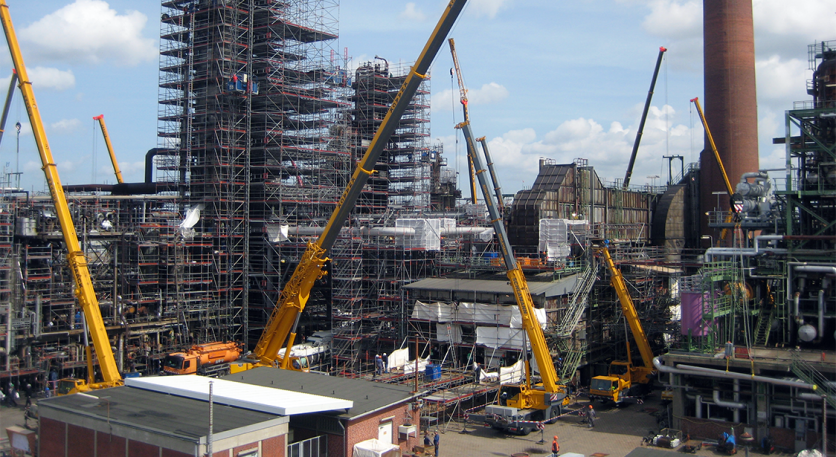 Stop and full speed ahead

On 27 November 2020, after 46 days and 8,000 activities with no accidents and not one single person being infected with COVID-19, a turnaround was completed at the Nynas refinery in Harburg. 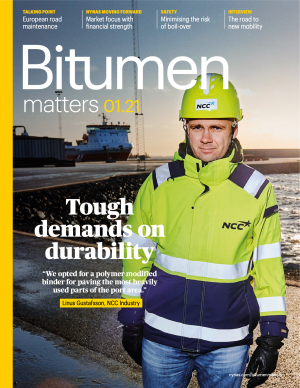