In 2018 Nynas celebrated our 90 year journey

November 8th, 2018 marked a proud milestone in the history of Nynas, as we celebrated our 90th anniversary while looking forward to a bright future.

1928 was an eventful year. Scottish scientist Alexander Fleming discovered penicillin and Mickey Mouse was created at the Walt Disney Studios in America. Meanwhile in Sweden, after making an application to Stockholm county, industrialist Axel Axelsson Johnson was granted permission to refine oils in Nynäshamn, a port town situated by the Baltic sea. Could our founder have imagined what the future would hold for Nynas? On November 8th the company celebrated the achievement of turning 90 years old and took time to reflect on our journey.

90 years is a very long time in the oil industry, and since our founding Nynas has seen it all: we were established before the Wall Street crash of 1929; watched on as the Apollo 11 landed on the moon in 1969; greeted the new millennium in 2000; joined Facebook after its inception in 2004; and in 2011 (when the world population officially passed 7 billion) we had solidified our position as a market leader in naphthenic specialty oils and bitumen, which remains the case today. It’s been quite an adventure, but how did we get here?

The two energy crises of the 1970s led Nynas to change our strategy. The company shifted focus away from petrol, diesel, fuel oil, and lubricant production, and towards increased specialisation, concentrating on naphthenic oils and bitumen. It was this decision that changed Nynas from a family-owned company to the global supplier which operates today. One thing has not changed, however, and we remain a company built on special people.

Pia Ovrin, Supply Chain Administrator, Stockholm, has been working for Nynas since 1987, and was involved in the project to effect this strategic change by strengthening the production of naphthenic oils.

“Being a part of the naphthenic project was my first job, and it was very fun,’’ says Pia, who represents the third generation of her family to work at Nynas.

“My grandfather started at the beginning of 1940 when he worked for the Human Resources department and as a paramedic on site. He travelled around Sweden to recruit employees for the refinery. My grandmother managed the refinery restaurants for many years, and my father also worked for Nynas, producing technical drawings of tanks and pipe systems. I think we still retain the feel of a family company even though we’re global, and for our customers this means reliability and a familiar contact who can share their expertise.’’

Nynas continues to place a value on the knowledge and experience of our employees, as well as aiming to recruit the innovators and thinkers of the future.

Natalia Martinez (pictured), Technical Manager Electrical Industry, Nynäshamn, joined Nynas in 2004 and notes the importance of moving with the times as the company did before. 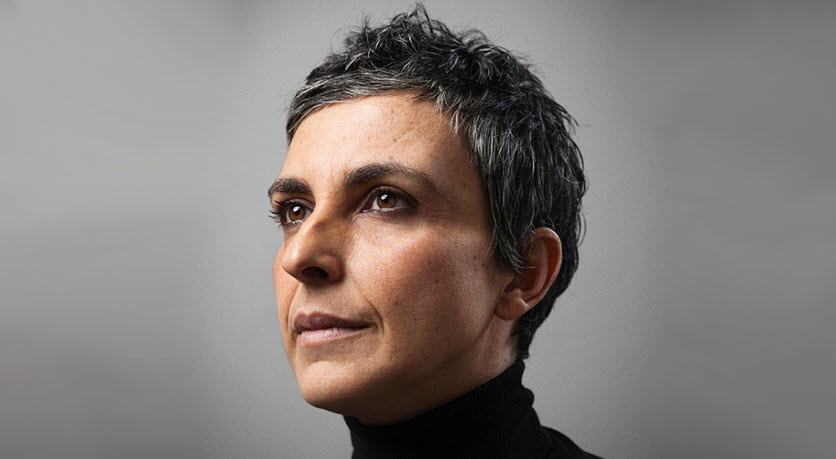 “Our past is the base for a solid foundation, but we’re also focused on what happens next. The world is changing, and our real history has yet to be written.’’

Nynas products are everywhere. Whether it’s bitumen in the roads we drive on, the oils in our tyres and trainers, or the adhesives, greases, and base oils at work all around us, Nynas has a unique opportunity to influence society during the next part of our journey. We can help to shape a safer, sustainable, and more efficient future.

Thousands of employees located across the world in our sales offices and supply network have contributed to our success with their excellence, and Nynas could not have achieved all we have without our customers. To them we say thank you, and we pledge to continue to serve and support you by living our company values of dedication, co-operation, and proactivity.

We look forward to taking oil further for the next 90 years.