Greases that perform well whether hot or cold can be made by blending paraffinic and naphthenic base stocks. Researchers at Nynas' grease lab show how blends help overcome the challenge of formulating grease for a wide temperature range. 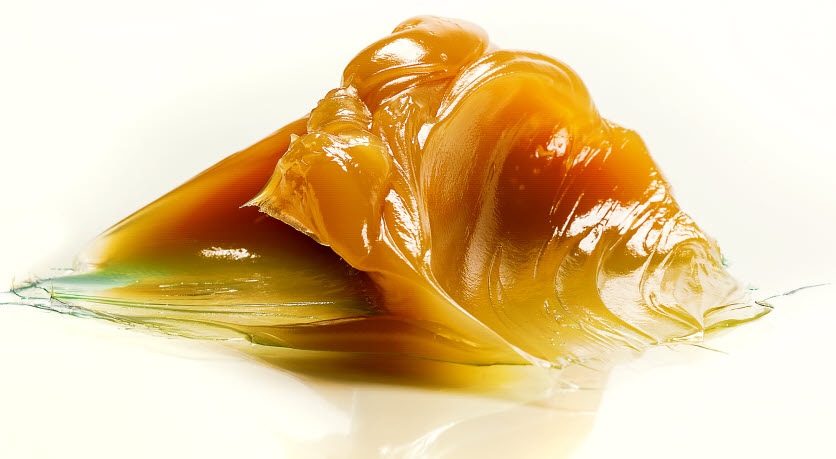 "Whereas naphthenic oils have properties that make them suitable for greases that perform well at low temperatures, paraffinic based greases seem to perform better at high temperatures. By blending the two oils, we can combine their respective advantages and produce a grease that is high-performing at both high and low temperatures," explains René Abrahams, Development Engineer.

In one of the studies to come out of Nynas' Grease Lab, Abrahams and her colleagues used different mineral base oils to produce lithium greases of similar grade and formulation. They then analysed the performance of the grease samples under very low and relatively high temperature conditions. To test the performance of the grease samples at low temperatures, the researchers used flow pressure tests and rheological measurements. For high temperatures, rheology measurements were used to investigate how the oil's viscosity index affects the grease. A mini traction machine was also employed for high temperature tribology tests that measure the oils' lubricating properties in a mixed rolling and sliding regime.

"We already knew that the type of mineral base oil used in grease formulations is one of the key factors in determining the performance of grease at different temperatures," says Abrahams.

Previous work had already also concluded that greases made with naphthenic oils show lower flow pressure results and lower storage modulus results at similar temperatures compared with greases made with paraffinic oils. Although the paraffinic base oil used in the study had undergone a severe dewaxing process, and as a result had a relatively good pour point and a high viscosity index, the crystallisation of waxes in the paraffinic based grease strongly influences its storage modulus values at lower temperatures.

The high temperature performance of the greases shows that a grease produced using paraffinic base stock had a lower friction coefficient than a grease based on naphthenic oils. However, the friction coefficient of the grease based on the naphthenic-paraffinic blend was lower at all speeds than the one of greases based on naphthenic oils only. "The tribology results seem to indicate that the friction behaviour of these greases is a result of the overall formulation. The main purpose of this study was to investigate how we can develop mineral base oils that are suitable for a wide range of applications," says Abrahams.

Footnote: The study was presented at the European Lubricating Grease Institute's annual general meeting in April 2014, and an article was published in Eurogrease 2014 No 4.

The flow pressure analysis relates to the pumpability of the greases at low temperatures. The paraffinic-based grease sample required the highest pressure in order to start flowing at -35°C.

Tribological measurements were used to investigate the lubricating properties of the grease samples. The Stribeck curve is an overall view of the friction variation in the entire range of lubrication.

The samples were analysed at 110°C which is slightly below the maximum recommended operating temperature of lithium greases. The samples show similar friction coefficient at low speeds, but as the speed increases, their behaviours diverge. The tribology results seem to indicate that the friction behaviour of these greases is a result of the overall formulation as no correlation was observed with parameters such as thickener content or the base oil viscosity index.

In the pilot plant at Nynas' Grease Lab, grease samples were produced in an open kettle set-up. The plant has a capacity of 10-12 kg and allows for high circulation speeds and homogenisation of the grease during production. The greases were produced with lithium hydroxide and 12-hydroxysterate acid thickener as NLGI Grade 2 lithium-based greases. No additives were included in the formulations. 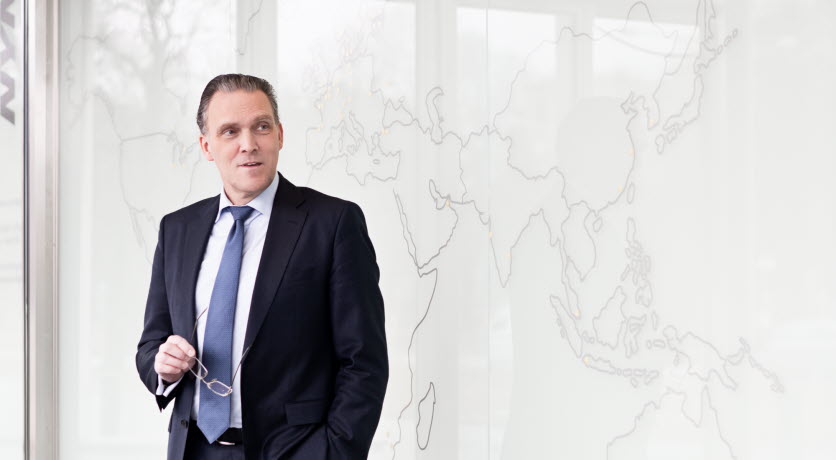 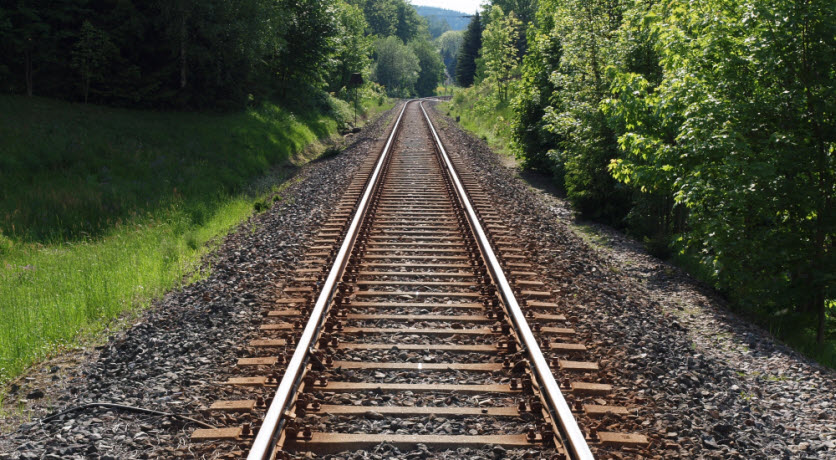 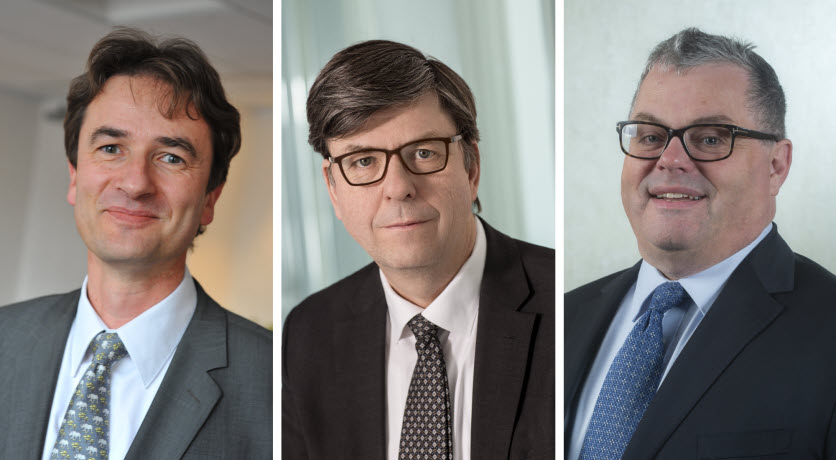