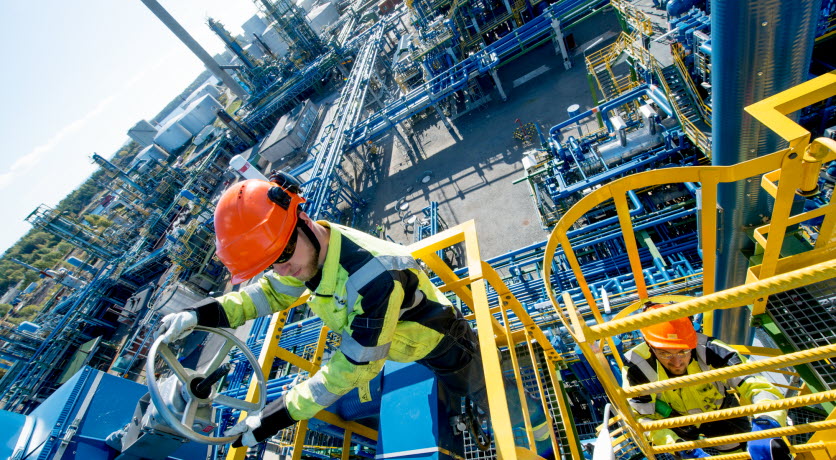 Extensive work has been carried out throughout the reorganisation, which has resulted in decisive progress in the last month. The conditions for a long-term sustainable reorganisation of Nynas operations are good, although additional time is required for the completion.

Nynas no longer blocked by US sanctions regulations
On May 12 the US Treasury Department’s Office of Foreign Asset Control (OFAC) announced that Nynas is no longer blocked pursuant to the Venezuela Sanctions Regulations. As a result of a corporate restructuring of the ownership of Nynas AB, sanctions were lifted, and US persons and companies no longer require an authorization from OFAC to engage in transactions or activities with Nynas.

The removal of the US sanctions is a key element for a successful completion of the reorganisation. Following this announcement Nynas has been able to contract deliveries of crude oil and to continue discussions on both short- and long-term financing under more favourable terms.

Conversion of shareholder debt
The Company has by end of March 2020 received an equity contribution from its shareholders in the amount of approximately EUR 119 million. This was made in the form of a shareholder contribution by converting a subordinated shareholder loan from June 2018.

Deferred payment of the main debt
Recently Nynas, the banking consortium and the main crude oil supplier agreed to extend the due date for their claims against Nynas in such a way that payment deferral was granted for twelve months with June 30, 2021 as the new termination date. The agreement shows Nynas and the main creditors joint efforts to enable a successful reorganisation.

Both Nynas and the Administrators expect a positive outcome of the application and will provide information about the District Court's decision once it has been rendered. 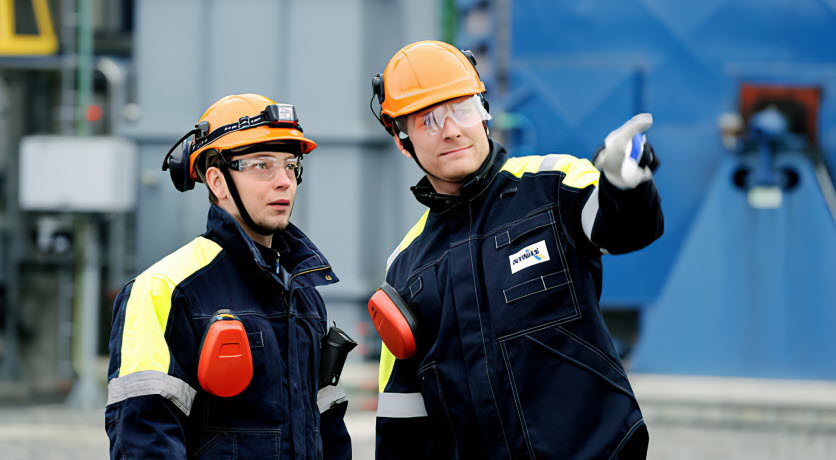 The District Court of Södertörn today decided that the Nynas company reorganisation is now complete, following a creditors meeting where the previously submitted composition proposal was accepted. 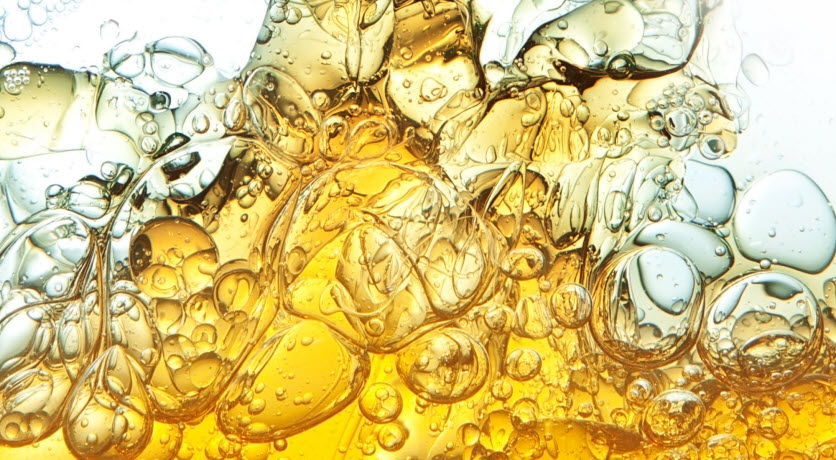 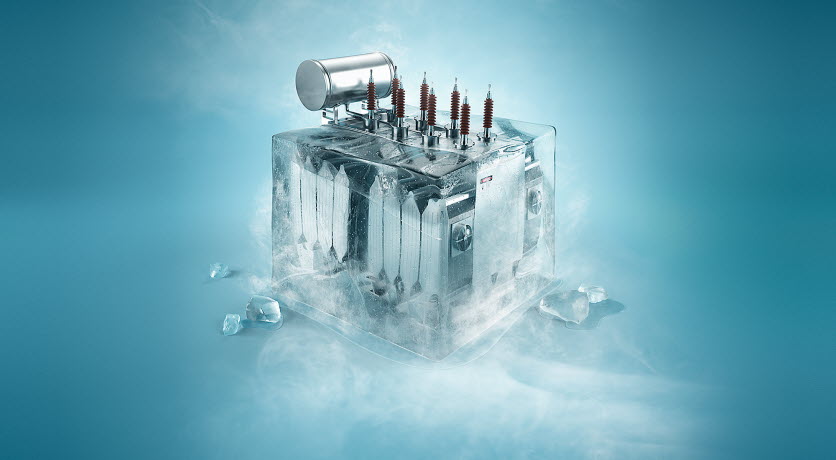