Nynas on the biggest container ship in the world

As the world’s largest container ship left Antwerp for the first time, Nynas oils bound for Asia and Australia made up part of the cargo. 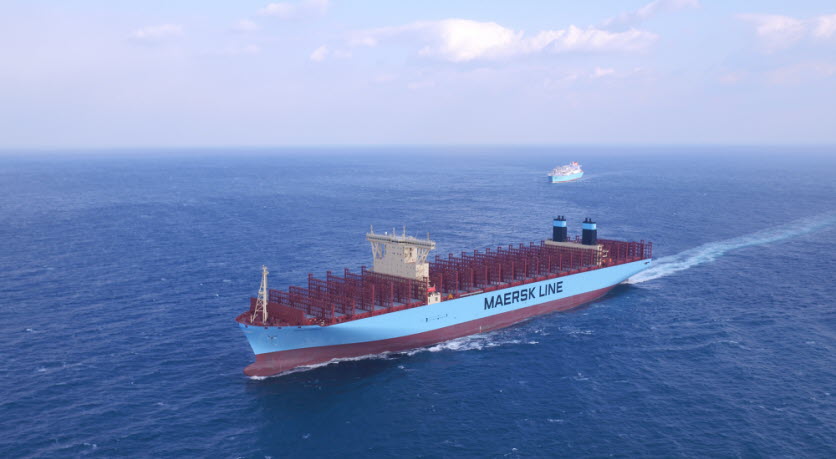 How big can a ship actually be? This is a question that inevitably crops up as Maersk Line has taken into operation a container ship, Madrid Maersk, with a capacity of 20,568 twenty-foot containers – the biggest capacity in the world. To house this entire cargo the new ship, which will be operating the Asia-Europe trade route, is 399 metres long and 60 metres wide.

Madrid Maersk left Tianjin in China on its maiden voyage on April 27. In early June, the ship arrived in Antwerp, where it unloaded around 3,000 and loaded around 4,000 containers. Several of these containers contained Nynas products bound for Shanghai, Qindao, Bangkok, Singapore, Jakarta and Melbourne.

The Madrid will hold its marine world record for only a short period. An even bigger ship – the OOCL Hong Kong – with a capacity of 21,413 twenty-foot containers is soon to make its maiden voyage.