As traffic volumes increase, efforts are required in order to improve the work environment of road workers. 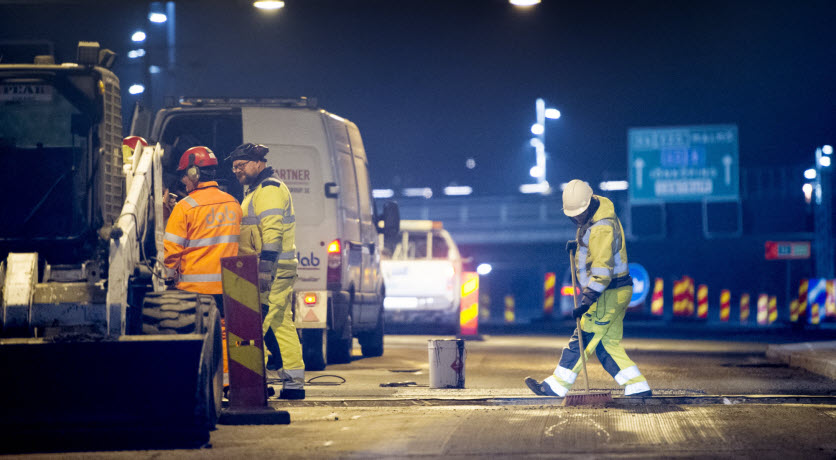 The statistics speak for themselves: European roads are the safest in the world. Furthermore, the long-term trend is positive – traffic-related deaths in the EU have more than halved since 2001. But there are exceptions to the rule. If we look specifically at the situation for road workers, it has actually become worse in many countries. In the UK, for example, almost 300 incidents are reported every week, ranging from drivers who drive into the area where road workers are present to physical and verbal attacks.

So, what is required to reverse this negative trend?

The UK industry organisation Highways Term Maintenance Association (HTMA) has a number of long-term guidance documents to achieve the goal of “zero injuries, zero fatalities”. These include reducing the exposure of road workers to traffic, raising public awareness of the importance of road workers and their safety, and changing the behaviour of road users through improved driver education.

The Swedish Transport Administration is also putting a lot of focus on safety in connection with roadworks. For example, new rules have been drawn up that are better adapted for procurement processes than before. This means that it must be possible for all requirements for traffic and safety devices to be priced and included in tenders. This reduces the risk that safety is given a lower priority in a tough competition situation.

One increasingly common way of raising awareness among road users is to carry out campaigns on the theme of ‘My mum and dad work here’. This is taking place in many European countries, including Denmark.

“There’s a major need for such campaigns. People are stressed in everyday life, they are more irritated and think that those of us working on the roads are the cause of their delay. This is why they drive too fast, sound their horns, wind down their windows and yell at us,” says Keld Plovst from the contractor Pankas to newsbreak.dk.

If we look outside Europe, Australia is one country where the industry has been active in launching campaigns for increased safety at roadworks. One of the central messages is about creating an understanding that it is the job of road workers to make life easier for road users, not to create an obstacle.

You can see examples in a few video clips here – one from the Finnish industry organisation Infra Ry and one from Australia: