Launch of Highways England with its promise of delivering the largest investment in the country’s principal roads for a generation lays down a distinct challenge to the roads construction sector, says Jim Christie of key supplier Nynas. 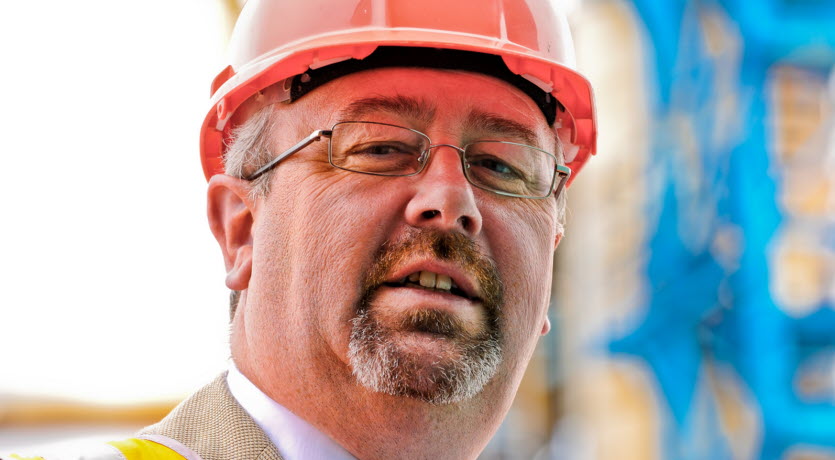 There is an awful lot of work set out in the company’s ‘delivery plan’, expected of an industry that has slimmed down substantially over years of recession. That said, the challenge of gearing up – or to be precise, accelerating gearing up that has already begun – is infinitely preferable to cutting back. So a very warm welcome to Highways England: I’m sure the roads sector supply chain wishes you very well indeed.

I should declare right away that I have no formal remit from the supply chain overall to comment on its behalf. My company Nynas provides bitumen that binds the asphalt mixtures with which most roads are built and repaired. As such, bitumen sales are a useful indicator of the state of the industry and, indeed, the country’s roads. My viewpoint is a good one so please bear with me.

England’s roads in general are in poor condition. Its principal roads – the 6880km of motorways and major A roads, for which Highways England is now responsible are debatably the best of the bunch. Nevertheless Government’s £15Bn road investment strategy has called for (among other things) 80% of the network to be resurfaced and the building of 1300 brand new lane miles; all to be carried out in the next six years. Highways England’s delivery plan puts flesh on the bones, refining the RIS and detailing 112 major improvements to be implemented by 2019/2020.

I mentioned the recession. From the mid 2000s to last year, the volume of bitumen sold fell from 2.6Mt a year to almost half that, 1.35Mt. Imagine what that meant in terms of the whole supply chain: the reduction of bitumen refining, the diminution of aggregate stockpiles and supplies, the mothballing or closure of asphalt plants. Not to mention the cutting back of workforces, the non investment in new plant, the non replacement of delivery trucks and materials laying machines. In my particular sphere, at least two refineries have shut down to bitumen production – and there were not that many to begin with.

Hope springs eternal in the human breast and by 2014 we in the roads sector started to believe things were getting better. The Mineral Products Association subsequently stated that asphalt and sand and gravel sales grew by 9% in 2014, from a very low base; and predicted demand would grow in 2015 by 4%, a figure that is now seen as positively conservative.

Nynas, along I am sure with others, began the process of gearing up last year – we recently acquired facilities on the Thames to import bitumen, to add to the capacity available from our refinery on the Wirral, and other company resources at Teesport and Dundee. We will be considering other investments in due course, now that Highways England has become a reality. We will not be alone. The flying start means that materials quotas stemming from Highways England’s delivery plan should be met (albeit with some help, perhaps, from overseas).

However, before the clouds disperse fully and all is sunshine, deficiencies in plant and labour may make themselves apparent as work picks up and these will have to be overcome. The sector’s workforce is ageing and attracting new, younger people in is going to be expensive. I am not just talking engineers and project managers here;novercoming a looming shortfall in heavy tipper trucks will undoubtedly be matched by a lack of HGV driving licence holders, to give just one obvious example of probable operative shortages.

The sector has traditionally shown commitment to skills training and qualifications – the Institute of Asphalt Technology backed ‘University diploma in asphalt and pavement studies’, run by the University of Derby, is an example of this resolve. But training up new recruits will come at a cost; Highways England please note. Delivering project savings to the Highways Agency’s successor is not going to be easy. Not that I want to spoil the new company’s welcome celebrations. 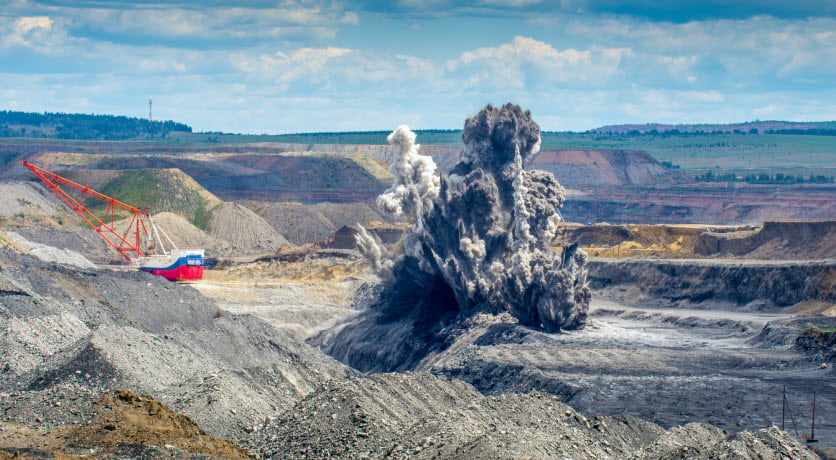