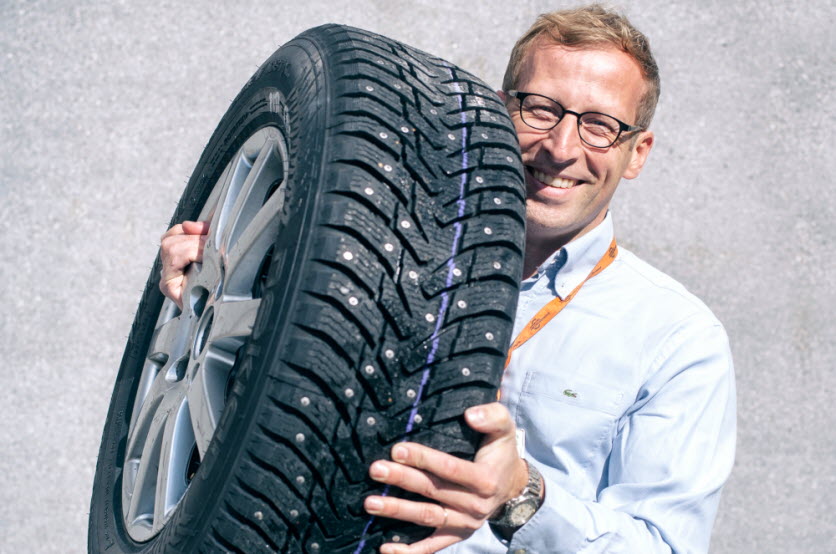 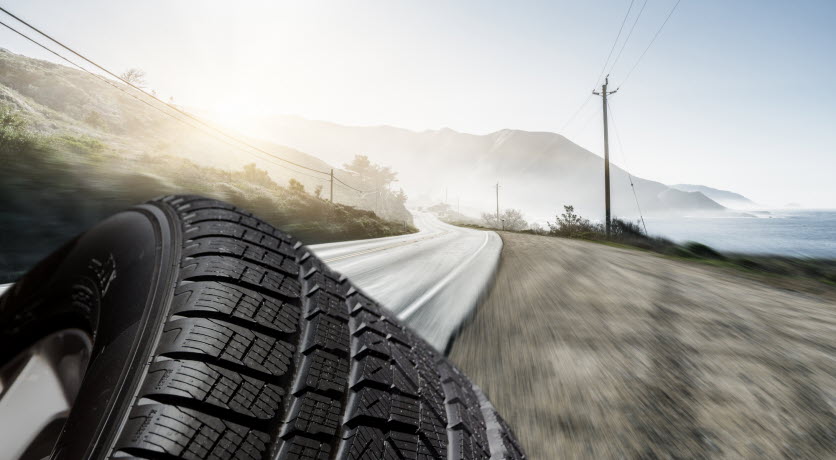 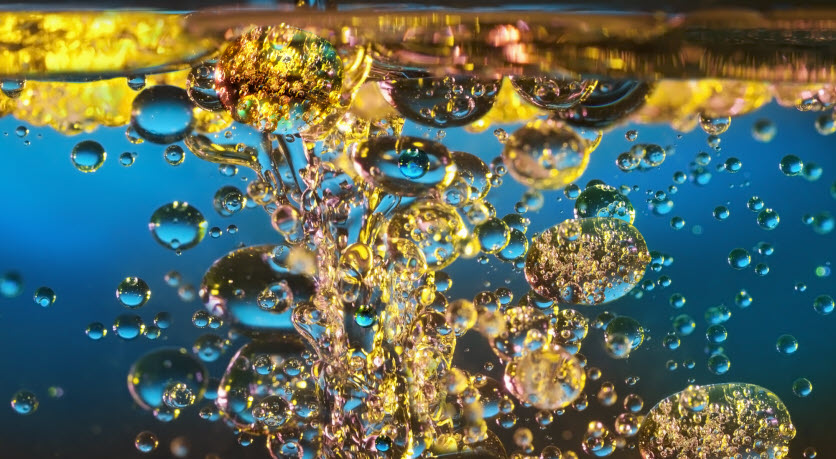 A new high-performance grade has now been added to the Nynas product slate, designed to meet the demands of the market and help our customers tackle challenges such as reducing rolling-resistance, boosting fuel economy, and sourcing reliable supply. 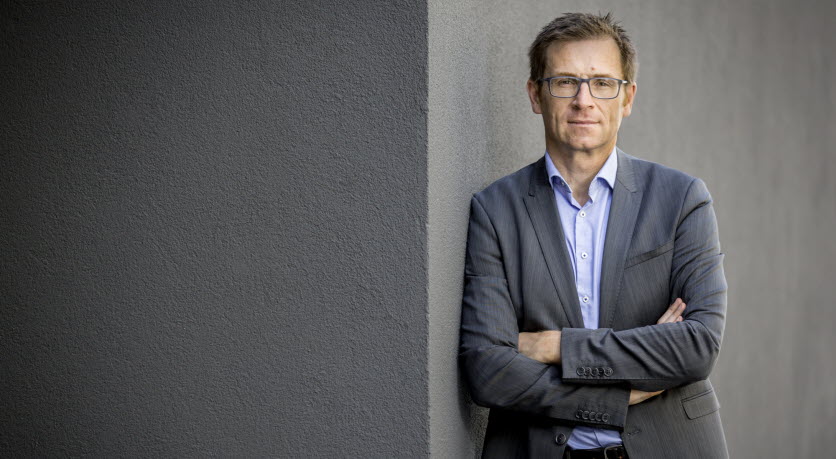 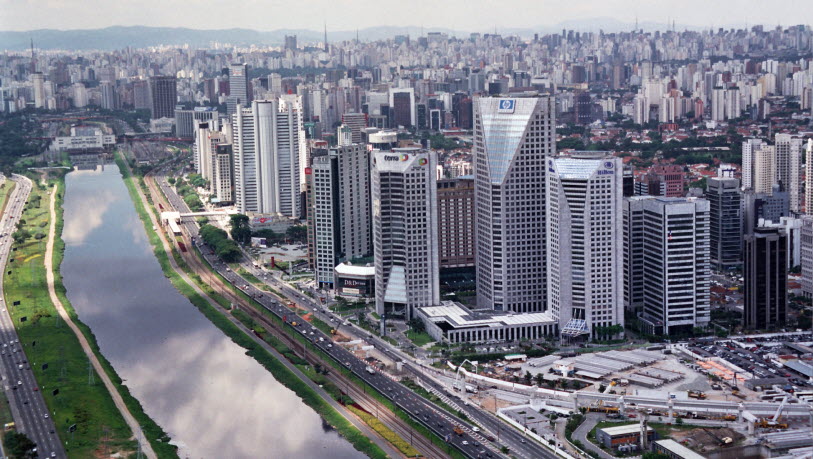 Read more about Tyre trends in the Americas