In the manufacture of grease, naphthenic base oils in most cases have great advantages compared with paraffinic oils. This is a generally recognised fact in many parts of the world. The basis for these advantages lies in the favourable solubility properties of naphthenic oils. 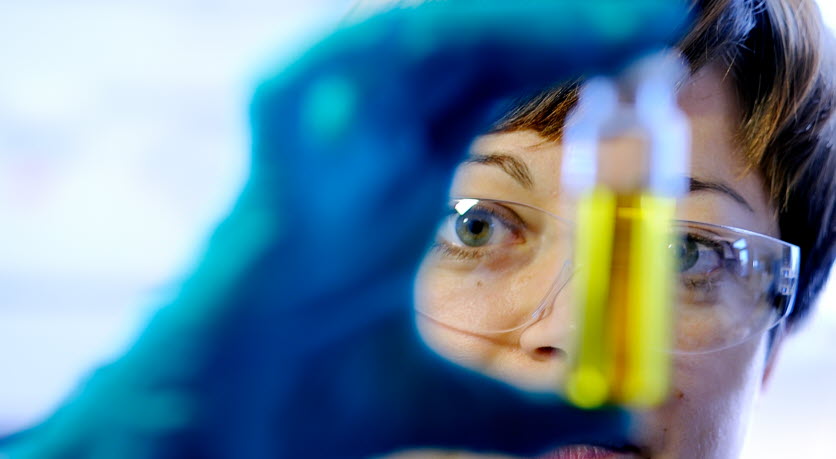 In the manufacture of grease, naphthenic base oils in most cases have great advantages compared with paraffinic oils. This is a generally recognised fact in many parts of the world. The basis for these advantages lies in the favourable solubility properties of naphthenic oils. Hans Bäckström here comments on different ways of measuring solubility properties and the way these properties are connected with the consumption of soap during grease making, an important economic consideration. Test results show that different solubility concepts, such as aniline point, VGC and solubility parameters do not always correlate. One method alone perhaps does not give all the information needed for all applications.

Up until the 1980s, most grease manufacturers used oils with a low degree of refinement and a high aromatic content. With increased environmental awareness many chose to abandon highly aromatic oils and use instead more highly refined solvent-extracted paraffin and naphthalene based oils. Formulations had to be changed and the amount of soap used increased. In the latter part of the 1980s Nynas Naphthenics and others started producing naphthenic oils which were highly refined and thereby low in polyaromatic compound content (PAC). Similarly, aromatic content in paraffinic oils was also repressed, causing further deterioration of their solubility properties.

The main characteristic to consider when choosing which oil to use is the solubility. The metal soap in a grease is a compound with strong polar characteristics. An oil's ability to dissolve soap is dependent on the degree of polarity possessed by the molecules in the oil. Aromatic molecules are most polar, after which come naphthenic molecules, while paraffinic are the least polar.

Two of the most common ways of describing solubility are by using the aniline point and the viscosity-gravity-constant (VGC).

At Nynas Naphthenics R&D department, we have started work on developing serviceable tools and procedures to evaluate the relationship between the oil's properties and its ability to satisfy the grease manufacturers' needs when it comes to function and economy. It is not about creating new methods of analysis, we have taken as our starting point methods that are already familiar. It is about measuring the oil's solubility in a simple way and then determining whether this measurement correlates with the oil's effect on the results of the grease production.

One measure of solubility is solubility parameters. We use Hildebrand's one-dimensional solubility parameters (calculated from heat and volume of steam formation), since the further dimensions that Hansen introduced (hydrogen binding and polar forces) have shown to be of little significance when it comes to oil.

We chose to test the temperature at which zinc stearate dissolves in different solvents, giving a "Critical Solution Temperature" (CST) for zinc stearate in squalene, hexadecane, propyl benzene and toluene (Table 1). Descriptions of this method have been previously published. On the curve produced (Figure 1) we can then insert various different oils' CST values and thereby interpolate a value on the solubility parameter. In choosing the soap zinc stearate we have increased the prerequisites for the values obtained being of relevance to grease manufacturers in particular. In a way it might have been even better if we had chosen lithium stearate, but then the solubility temperatures would have been so high that the method would have been of less use.

After that we tested six oils (Table 2), of which one was a low refined naphthenic oil of the older type (LRN), four were Nynas' naphthenic oils and one was a paraffinic oil (500 SUS).

LRN is an oil with a high aromatic content. The naphthenic oils have a lower aromatic contect the lower down the table they are. S100B fulfils the FDA's requirements for technical white oils. The interesting thing to note is that even the technical white oil has a clearly higher solubility parameter than the paraffinic oil. To the test whether the value of the oil's solubility parameter correlates with soap consumption, three greases were prepared in co-operation with grease maker AB Axel Christiernsson of Sweden (Table 3).

The result clearly show that soap consumption is dependent on the oil's solubility. They show that even a small nominal difference in the solubility parameter means a big difference in soap consumpion. However, two oils with the same aniline point can have different solubility parameters and VGC. Examples are T110 and a similar naphthenic oil of different crude origin. The method of production and the degree of refining are the same.

At approximately equal value aniline points the VGC is lower for T 110 (i.e. lower solubility) while the solubility parameter is higher (i.e. higher solubility). The solubility for these two oils to zinc stearate (and perhaps also lithium stearate) therefore does not unequivocally correlate to VGC or aniline point. Consequently, one should not focus on one single way of measuring solubility to the exclusion of all others, but should instead, dependent on the application, take into consideration different solubility concepts. 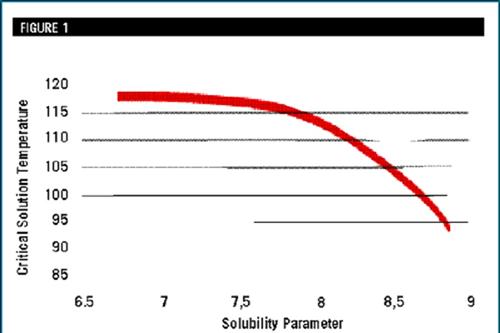 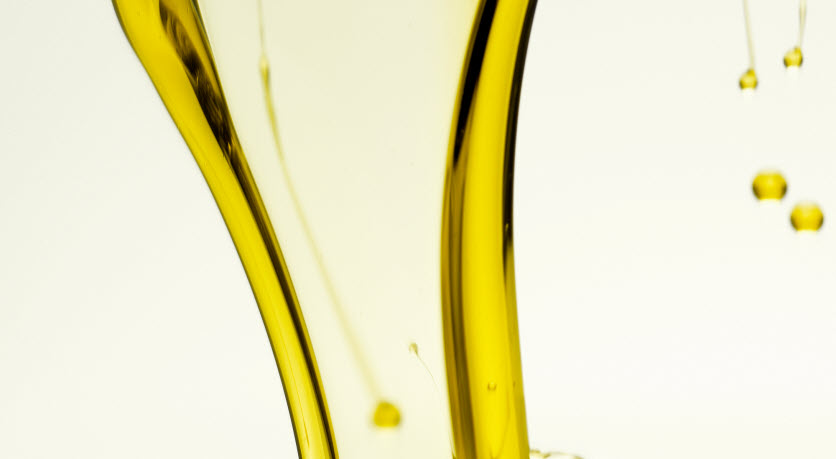