Nynas is going even further to help customers overcome the shrinking supplies of Group I oil. 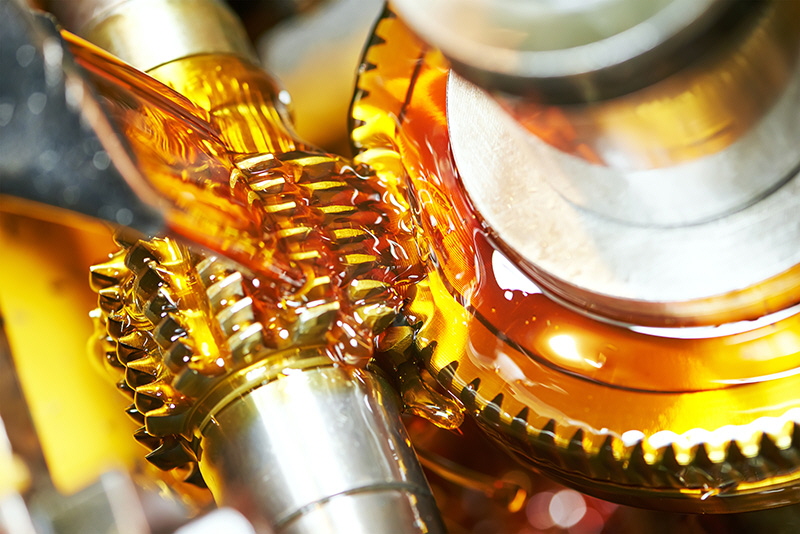 With shortages looming, producers of greases and lubricants are currently facing up to the challenge of having to replace Group I oils as refineries are closing down or restructuring their operations. Sourcing replacement base oils that offer viscosity and solvency properties equivalent to those of Group I oils is becoming a harder reality for a growing number of producers.

Offering a wide spectrum of viscosity and solvency properties, Nynas' NYBASE® range is helping producers within several different segments. Some have been able to use NYBASE oils to directly compensate for the shortage of Group I oil. In addition, market feedback has encouraged Nynas to extend the NYBASE range, enabling customers to buy one oil instead of two.

“As two of the most sought-after ISO VG grades, 46 and 68, would require a blendof- blends approach, we decided to extend the range to include these two grades as well as ISO VG 32 and 100,” explains Thomas Norrby, Senior Technical Advisor, Nynas.

“From just four different grades of base oil, producers are able to make seven different hydraulic fluids. This one-stopshop solution should be of great help to many of our customers.”

Nynas’ researchers have studied how compatible NYBASE® oils are with elastomer sealant materials. Test specimens of four different elastomers, commonly used in hydraulic systems and engines, were immersed in oil at 100°C. After one week, changes in mass and hardness were recorded. For both mass and hardness, the changes were small and equaled those of the reference fluids – one Group I base oil and three fully formulated industrial hydraulic fluids. Conclusion: seals will stay safe with NYBASE oil in the hydraulic fluid. 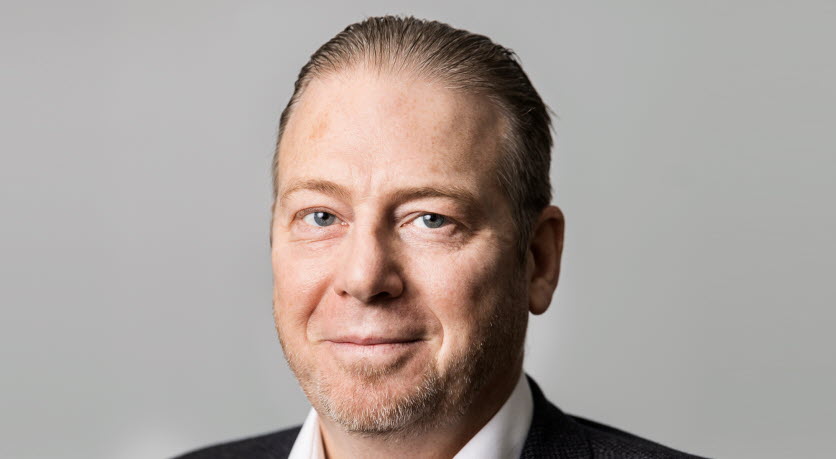 BASE OILS - CLOSURES OF GROUP 1 REFINERIES

The base oil landscape has been going through rapid changes. As a result there is a global shortage of Group I oils. Nynas is proactively responding to the changing industry demands. Read More