How to limit reflective cracking in pavement 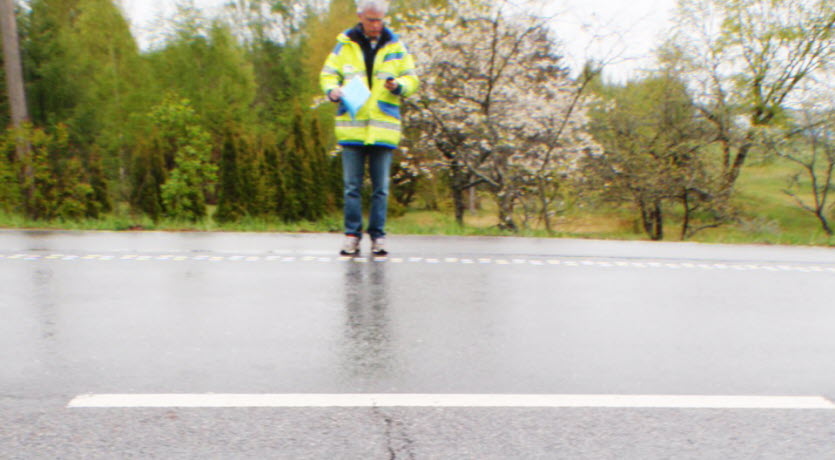 What was the purpose of the PAPA seminar?

Twice a year PAPA holds a conference, in the autumn and spring, where the road administration, the Polish asphalt industry, bitumen providers and other suppliers can meet. I was there to present how Nynas Endura F1 mitigates reflective cracking. Nynas Endura F1 is a very highly modified polymer modified bitumen (PMB) that is based on a comparably soft penetration grade bitumen.

What is reflective cracking?

If you have an old concrete road, with some cracks in it that you want to fix, it can be very expensive to redo the concrete pavement. So instead you put down an asphalt overlay on top of the concrete. The problem is that stress of different kinds – such as thermal movement, voids under the concrete and shear stress – will make the cracks go through the asphalt layer, which is called reflective cracking. Often these cracks appear in the asphalt after the very first winter.

How does Nynas Endura F1 help?

When using a very stiff binder in asphalt, it normally can withstand a lot of load in the summer, but not in cold weather because it is so stiff that it cracks immediately under a load. Nynas Endura F1, however, is made from a softer base bitumen and modified with a high amount of polymer so that you get a very elastic stiffness that makes the asphalt more flexible so that it can actually recover from stress. On a road paved by Skanska we have seen some very good results, with asphalt overlays that have been used for five years without the cracking going through.

Where can Nynas Endura F1 be best applied?

It is best suited for areas where there is heavy stress of different kinds and where high road performance is particularly important. After large-scale trials in Sweden, including using Nynas Endura F1 on an E4 motorway interchange, Nynas is about to begin rolling out the product to other countries. For example, Nynas Endura F1 has been used to repave a racetrack in Norway. It has also been used in the asphalt adjacent to tramlines in Sweden, since these surfaces face extensive movement upon loading. 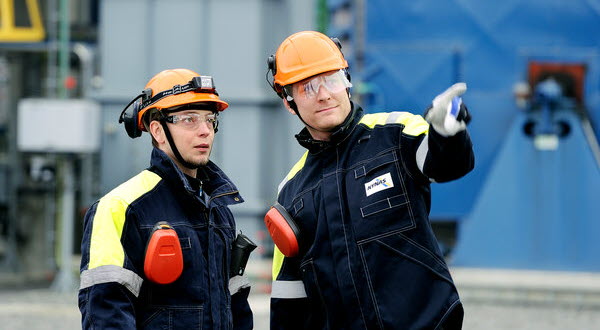 Södertörn's District Court today approved an extension of Nynas company reorganisation for another three months, until June 15. The reorganisation process will now continue with a focus on actions for removal of US sanctions applicable to the company and to finalise the long-term funding.

The WHO declared on March 11 that the global COVID-19 outbreak should now be classified as a pandemic, since it has spread to several countries around the world. At Nynas we take this situation very seriously and are doing our utmost to secure the business continuity and to limit the spread of the virus.