A stretch of the A90 in Scotland now has an innovative thin layer wearing course featuring PMB. 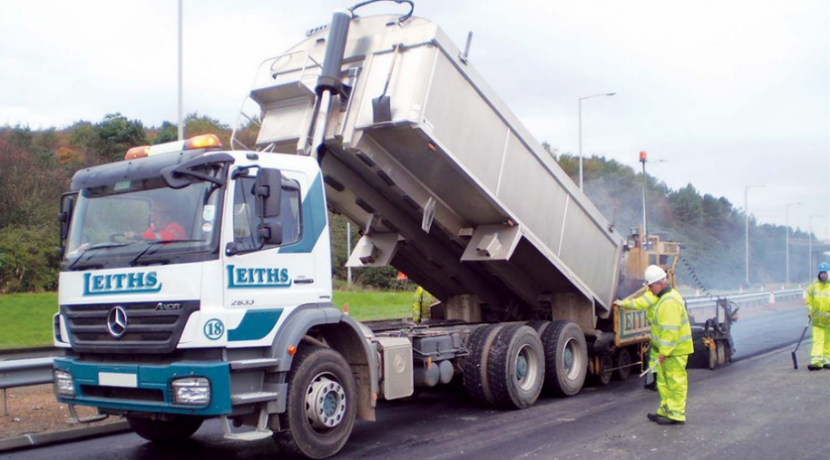 An alternative specification for stone mastic asphalt has been used on the A90 in Scotland, with tests suggesting that the material will be more durable than thin surfacing produced under the standard UK specification, Clause 942 of the Specification for Highway works.

Leiths offered an alternative, a material that would meet all of the contract requirements Plus also meet TS 2010. “It was decided to proceed with two SMA mixes, a 10mm and a 6mm using local granite aggregates of PSV56, laid to a target thickness of 35mm,” Neil Anderson, technical director of Leiths Group, says. For the polymer modified bitumen Leiths used Nynas Nypol 103, a highly modified elastomeric binder which demonstrates substantial resistance to deformation and cracking.