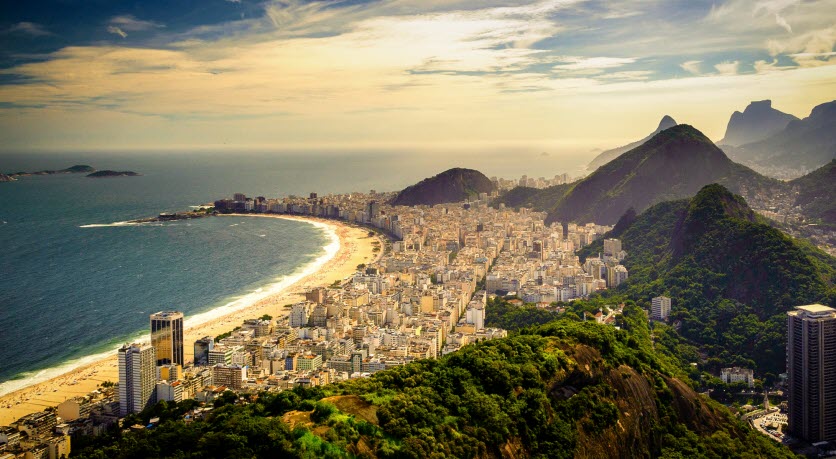 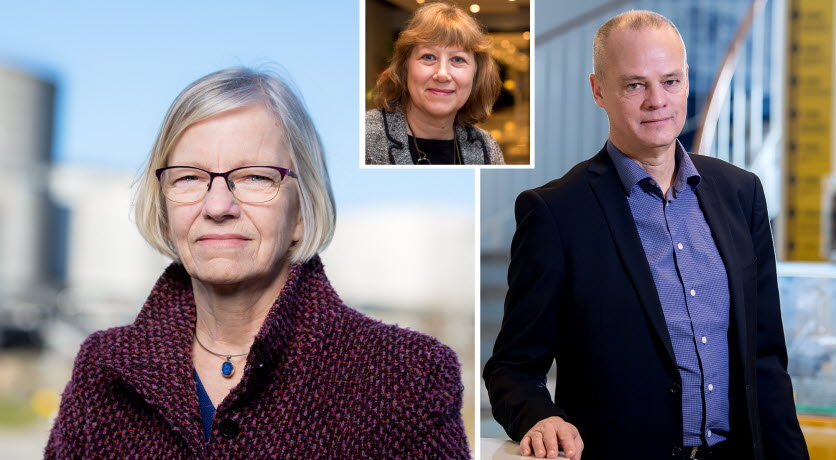 Reflections on creating a safety culture

Safety is a top priority for manufacturing companies. Here three experts share insights on how to ensure a safe operation and avoid high-consequence accidents.

Read more about Reflections on creating a safety culture 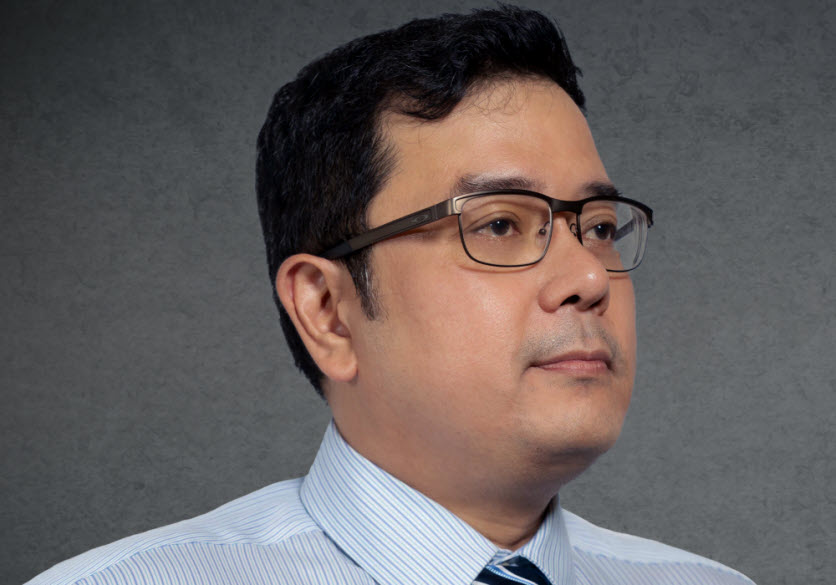 The brains of Nynas – Rio Nasution

Nynas' operation in South East Asia is headed up by Rio Nasution. Find out what's on his mind.

Read more about The brains of Nynas – Rio Nasution 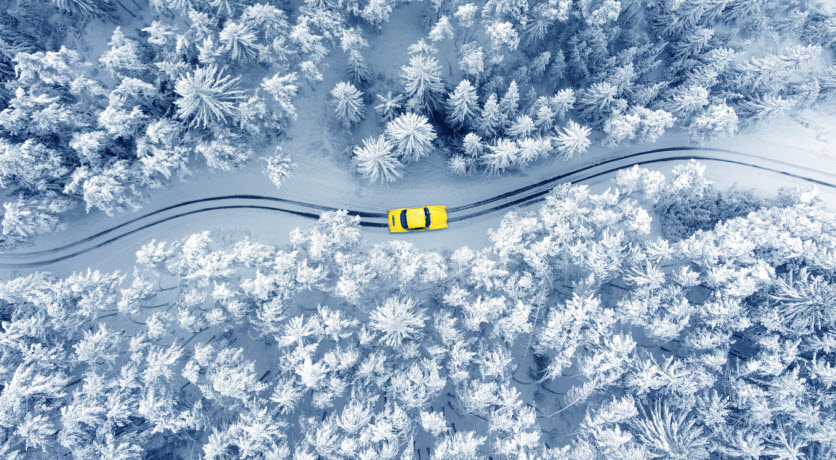