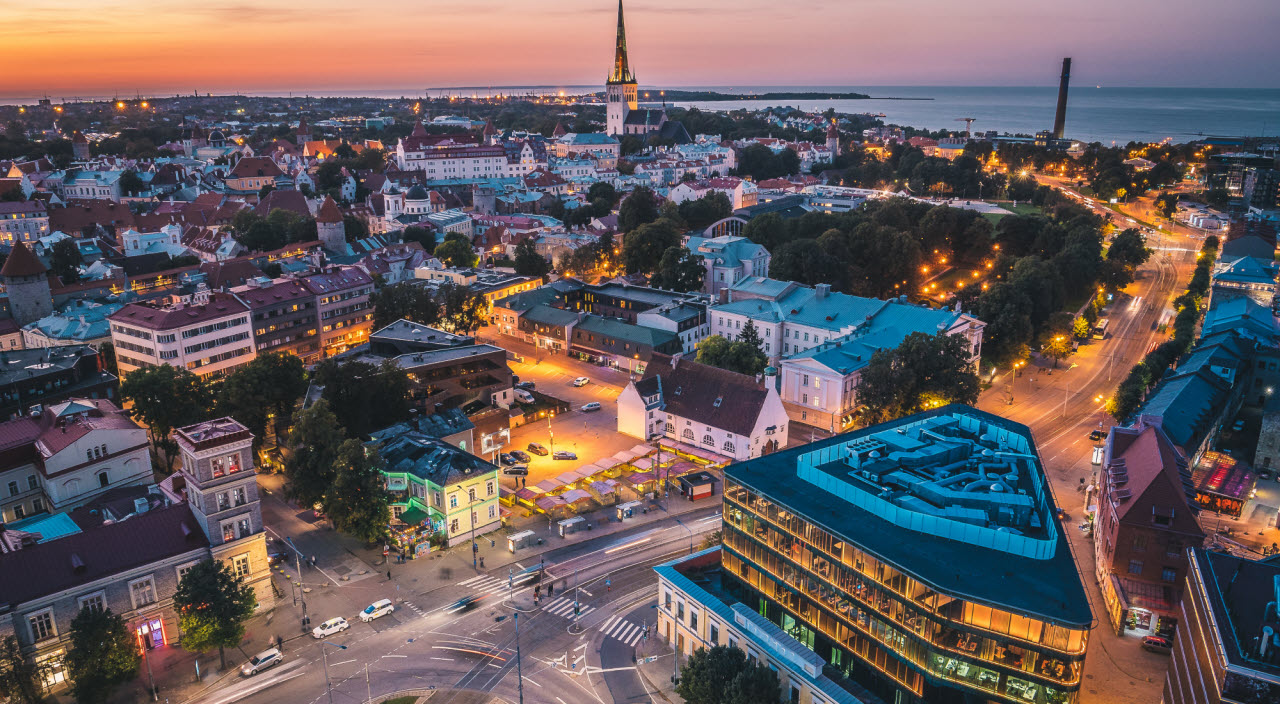 Nynas established their activity in Estonia just before the country’s liberation from the Soviet Union in 1991. From modest sales in the first few years, volumes increased dramatically after the turn of the millennium.

This rapid growth made it possible to invest in increased storage facilities, including the biggest bitumen tank in the Baltic States, and an expanded unloading facility. Investments were also made in new plants to manufacture emulsions and polymer-modified bitumen (PMB).

Over the years, with Nynas accumulated expertise behind us, we’ve contributed to an increased understanding of bitumen quality, thereby supporting the development of the Estonian infrastructure. And we’ve also been active in the Latvian and Lithuanian markets,” says Indrek Tepp, Country Sales Manager.

As a result, the road network in the region has been gradually improved in terms of both quality and safety.

“We now have a modern, well-equipped road industry with clear goals for the future. For Nynas, it’s a matter of continuing to support this industry by delivering high-quality bitumen with an equally high-quality delivery performance.”

In other words, there was plenty to celebrate when Nynas staff gathered in Tallinn to celebrate 30 years in Estonia. 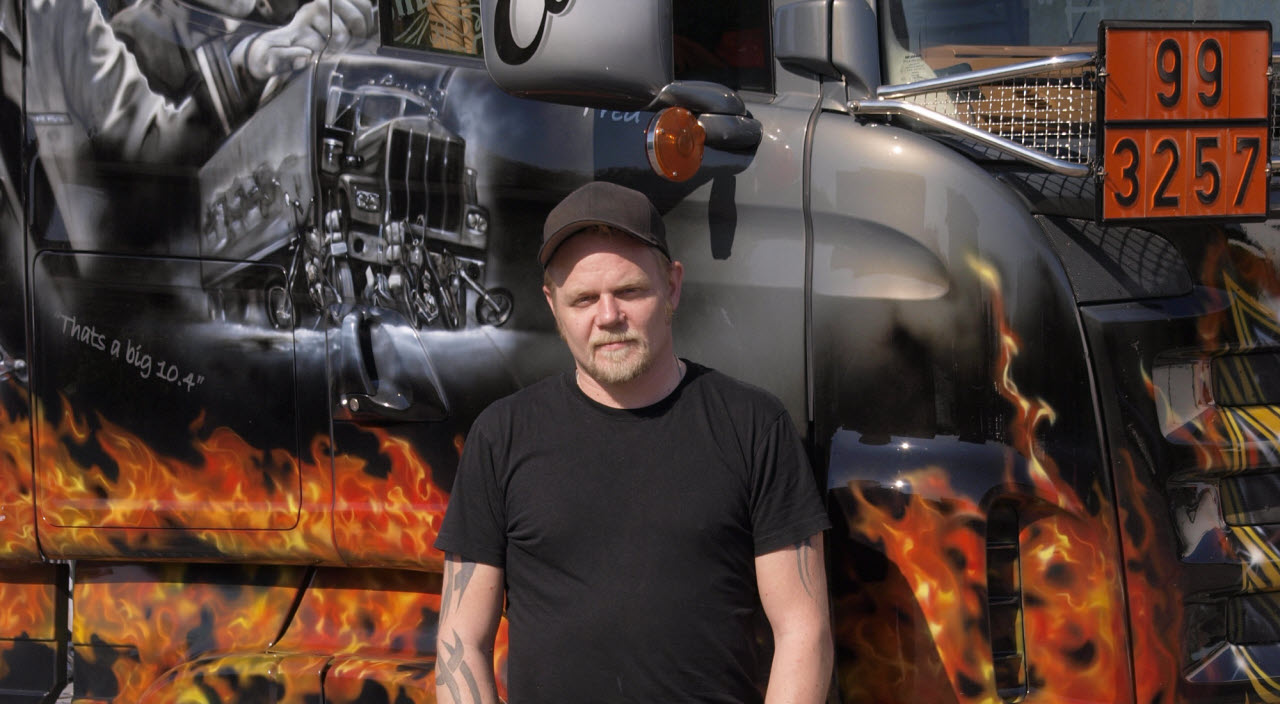 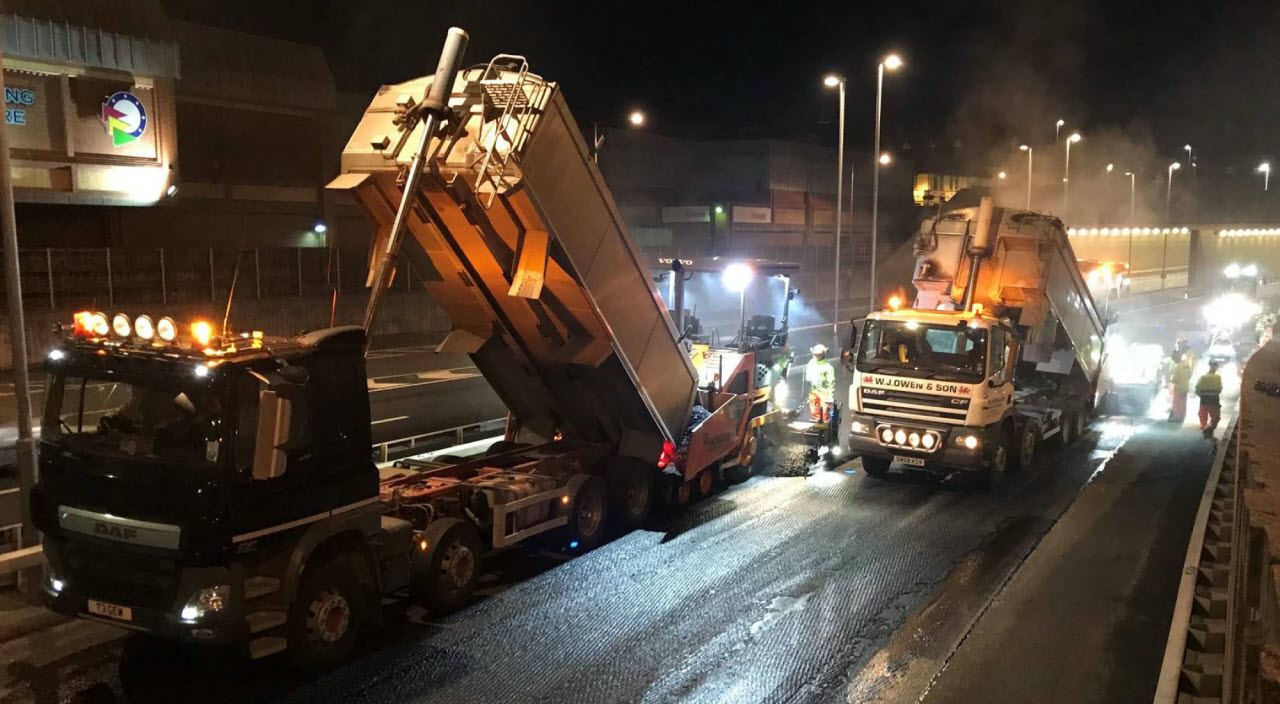 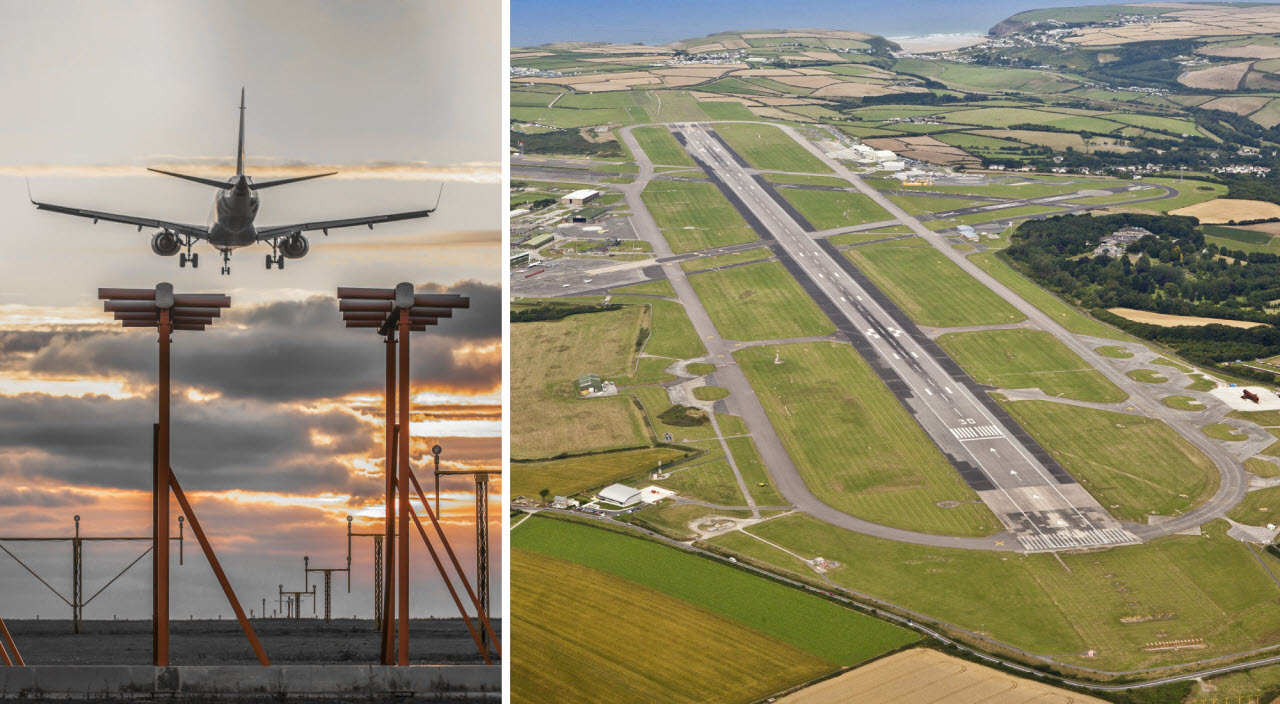