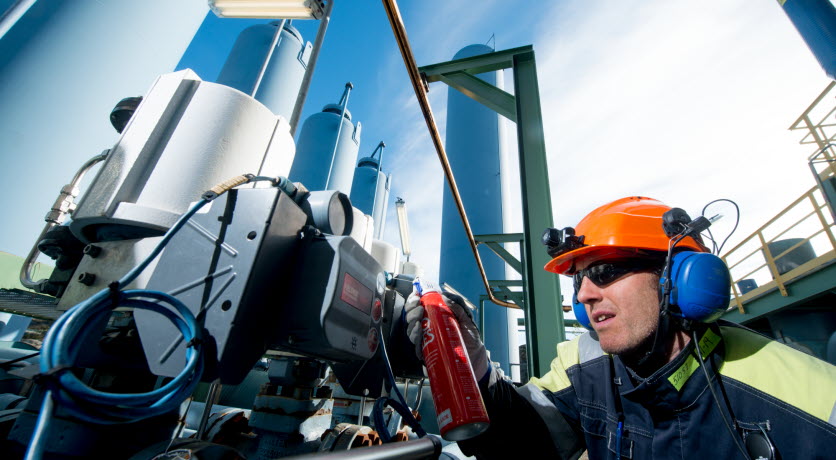 It was on December 13, 2019 that Nynas filed for company reorganisation at the District Court. Nynas loans were not extended by the banks and due debts could not be payed, forcing Nynas to apply for a reorganisation.

Important steps forward have been taken in the reorganisation process, but in a complex business such as Nynas it was expected already in the beginning of the process that an extension of the time beyond the initial three months would likely be necessary.

OFAC ready to initiate process for removal of sanctions applicable to Nynas
A key element for a successful reorganisation is to take Nynas out of the impact of US sanctions which requires the majority owner PDVSA to reduce its ownership interest in the company. Nynas shareholders have agreed on changes in the ownership structure which have been presented to the US Treasury Department’s Office of Foreign Asset Control (OFAC). OFAC has now responded that the proposed changes are satisfactory and has also stated that when the proposal is executed, OFAC is ready to swiftly initiate its internal process for the removal of sanctions applicable to Nynas and prepare an appropriate public statement to that effect. Nynas estimates that it will take a few weeks to implement the measures and actions required to satisfy OFAC’s demands, and Nynas is working intensely to carry these out as soon as possible.

Financing solutions being negotiated
Nynas result during the first quarter is normally negative due to the seasonal nature of the bitumen business, which is profitable mainly in the second and third quarters. Nynas loss in the period January to February, which is much larger than normal, is however mainly stemming from costs not related to operations but instead outside managements control due to sanctions and the reorganisation, such as financial costs, oil price losses and foreign exchange losses.

Nynas has enough funds to cover operating costs during the reorganisation but lacks the funds to make all planned and necessary purchases of crude oil to maintain production volumes going forward. For this purpose, intensive negotiations are progressing with some of our largest customers for an agreement on financing for deliveries of a total of 500–600 million SEK. In addition, Nynas supporting financial advisor Carnegie Investment Bank is negotiating a short-term financing for the remaining 400–500 million SEK from another lender.

In summary, the information in the application describes good progress in the reorganisation process, as well as the very positive news regarding sanctions relief from OFAC. This should give the court and the creditors confidence that we will succeed in completing the reorganisation in a successful manner.

Both Nynas and the administrators expect a positive outcome of the application and we will provide information about the District Court's decision once this has been made public. 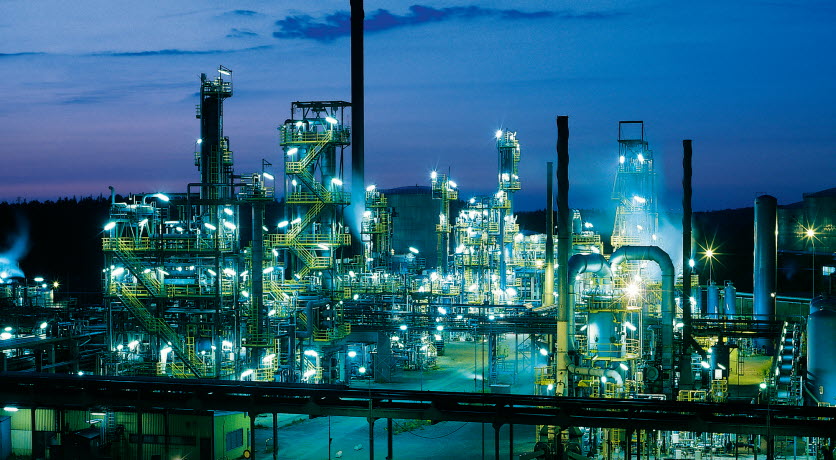 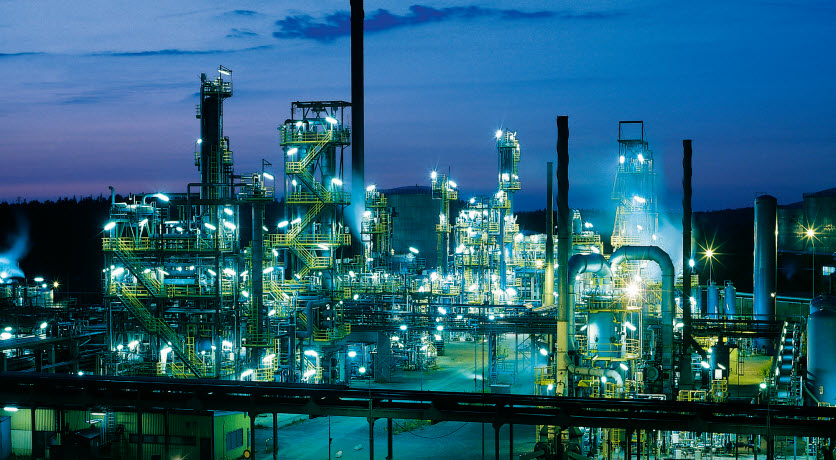