Wierzbowa Street in Wysogotowa is a local road with a high volume of traffic: there are numerous manufacturing companies located alongside the road, and it provides a short cut between National Road 92 and Provincial Road 307. 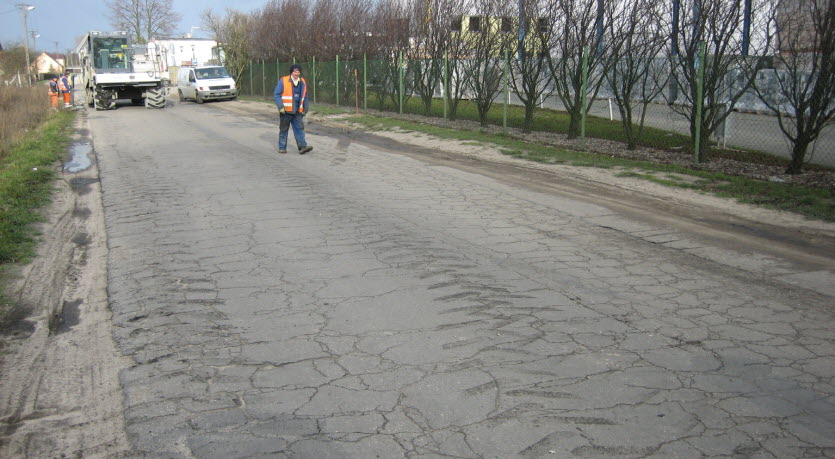 Wierzbowa Street in Wysogotowa is a local road with a high volume of traffic: there are numerous manufacturing companies located alongside the road, and it provides a short cut between National Road 92 and Provincial Road 307. Repeated heavy loading meant the road was in poor structural condition, with deep ruts and wheel tracking; plus structural damage caused by the ingress of water. The client wanted the road repaired to cope with existing traffic while keeping closure time to a minimum.

To resolve the problem, it was decided to carry out cold in-place recycling of the existing asphalt pavement and foundation layer. Nynas Nyfoam 85 foamed bitumen was used to bind the existing pulverised material to form a BituFoam mix and then compacted. Nyfoam 85 is a special product out of the Extra category of Nynas’ products. Prior to undertaking the main work, site coring was performed to determine the composition and condition of the pavement. The pavement was found to consist of 6.5cm to 10cm asphalt layers and a 15cm to 20cm thick base layer of blast furnace slag.

The foundation and hot mix layers were milled with a Wirtgen 2500 recycler. Nyfoam 85 was added and the manufactured BituFoam mix was laid in-place. The BituFoam was compacted immediately and the surface profiled with a grader. The new BituFoam layer had a thickness of approximately 20cm and was overlaid several weeks later with hot mix asphalt consisting of a 5cm binder layers and a 4cm surface layer of dense asphalt.

The application of this technology in Poland was fairly innovative; external guests were invited to view the project demonstration, where cold in-place and hot mix technology were combined.

Download this information on how Nyfoam 85 was used at Wierzbowa Street, Wysogotowo near Poznan, Poland, as pdf. 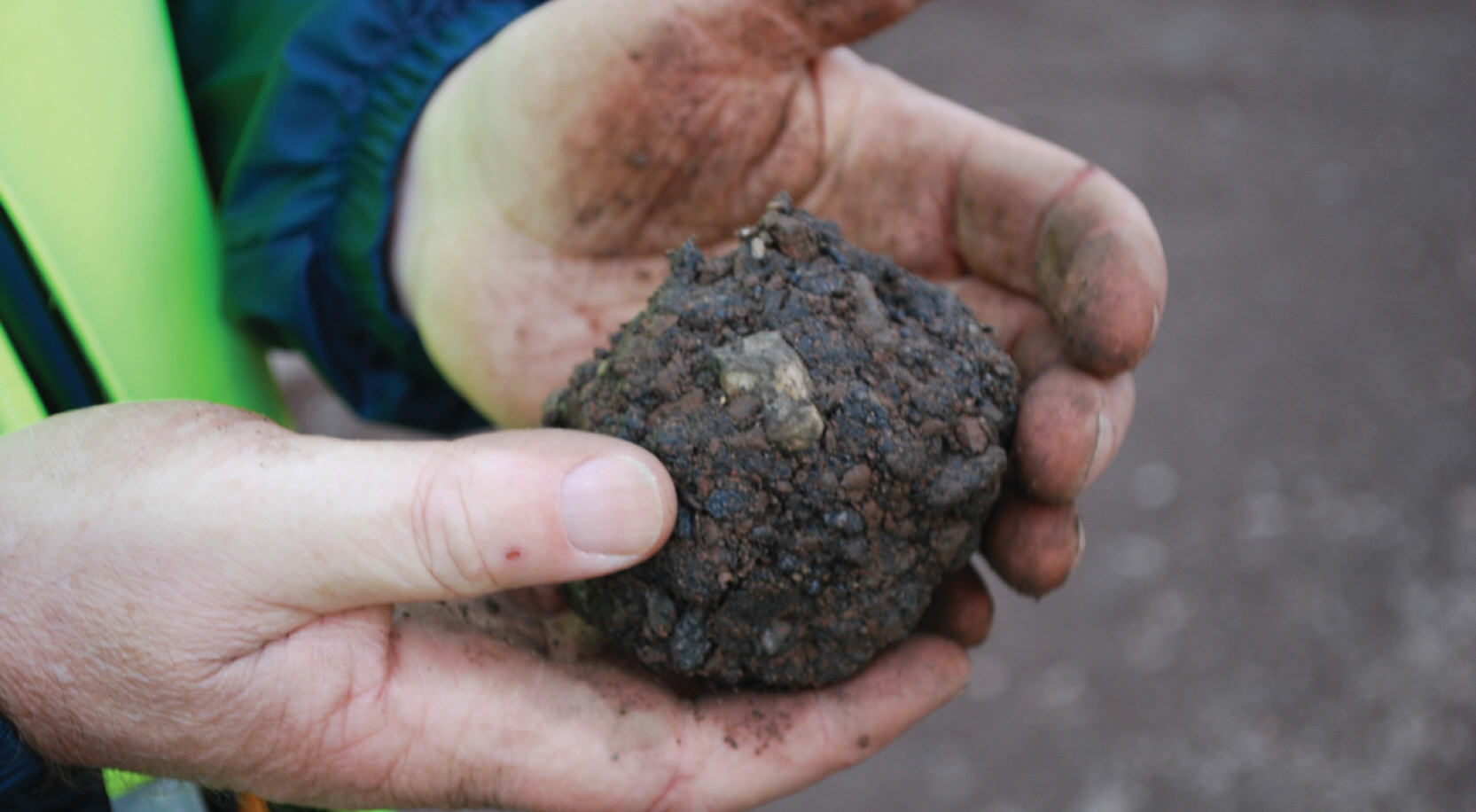 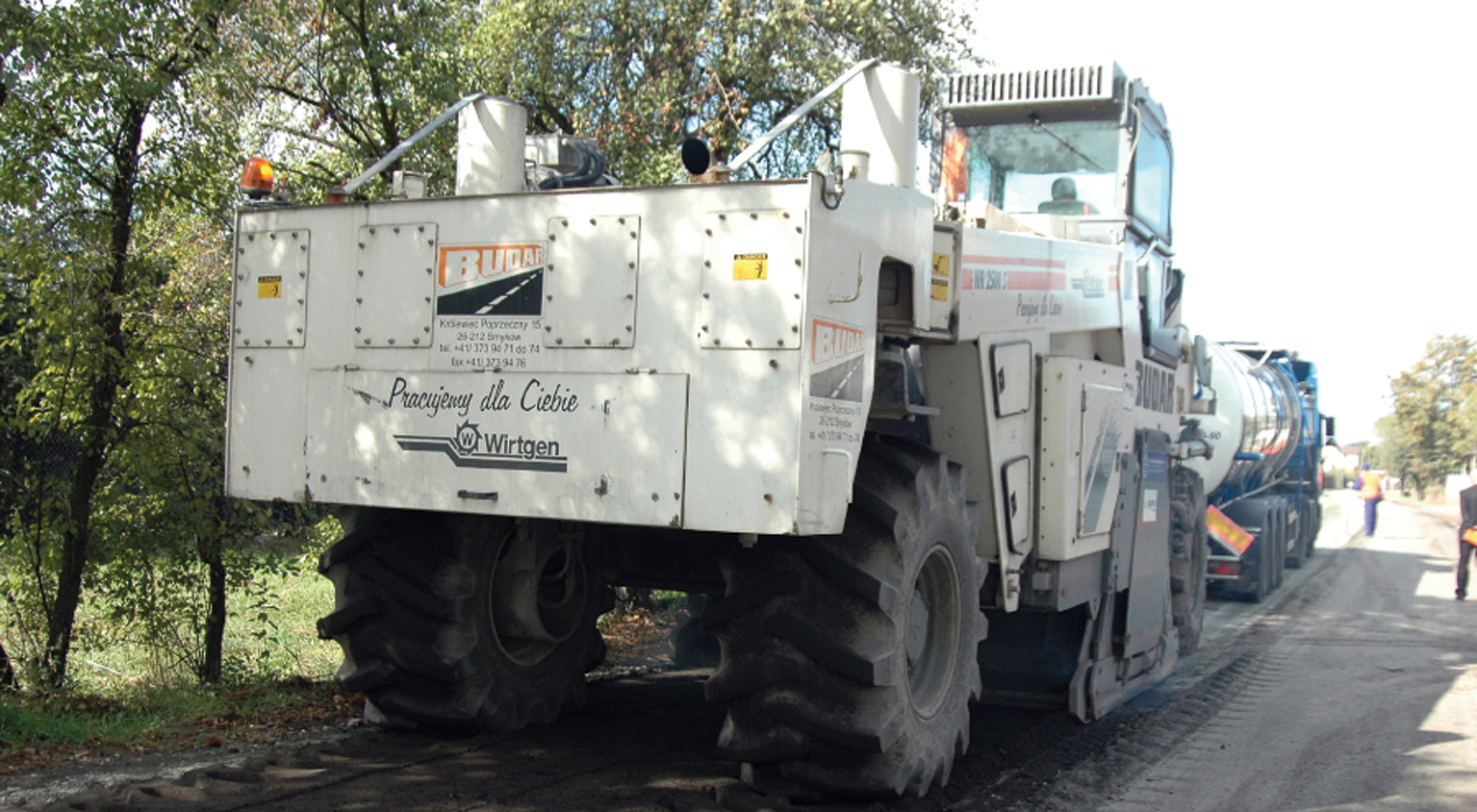