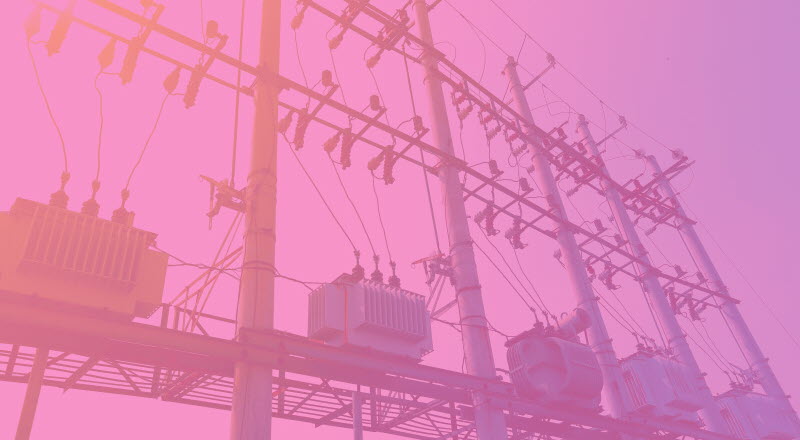 In Sub-Saharan Africa, oil is regularly stolen from transformers and then sold on as a component on the black market. In addition to the risk that the perpetrator may come into contact with high voltage, there are also significant health and environmental risks when the oil is used, for example, to fry food.

To deal with these dangerous actions, discussions took place about the possibility of colouring the oil. This is a challenge that Nynas’ research and development team took on board, which in turn resulted in the launch of Nytro Libra SA-GC.

The addition of the dye does not affect the quality or other properties, but the product satisfies the same specifications as the regular Nytro Libra SA-G.

Nytro Libra SA-GC was launched in May 2016, initially in Zambia, but there has been a high level of interest from many places in Central and Southern Africa.

“We hope to be able to reduce the risk of theft and, with the aid of the dye, to clearly identify the product and thus discourage its use, primarily for cooking. We also hope to be able to contribute to protecting the assets of various companies and utilities, and of course to ensure minimised disruption to the power supply thanks to less transformer damage and theft.

Why is this an important initiative for Nynas?
“As a Global Oil company, health, environment and safety is a key driver throughout our entire value chain. The introduction of Nytro Libra SA-GC will contribute to this essential drive, as there is a reduced risk of people using the oil in a way that harms their health,” concludes Alistair Meyer. 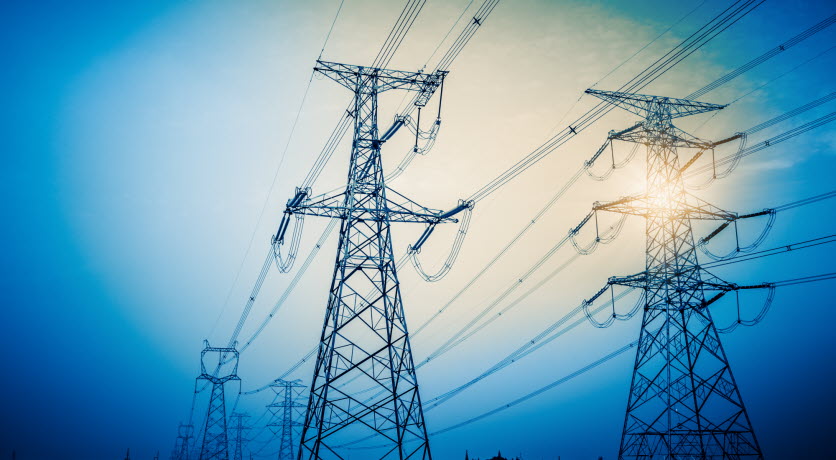