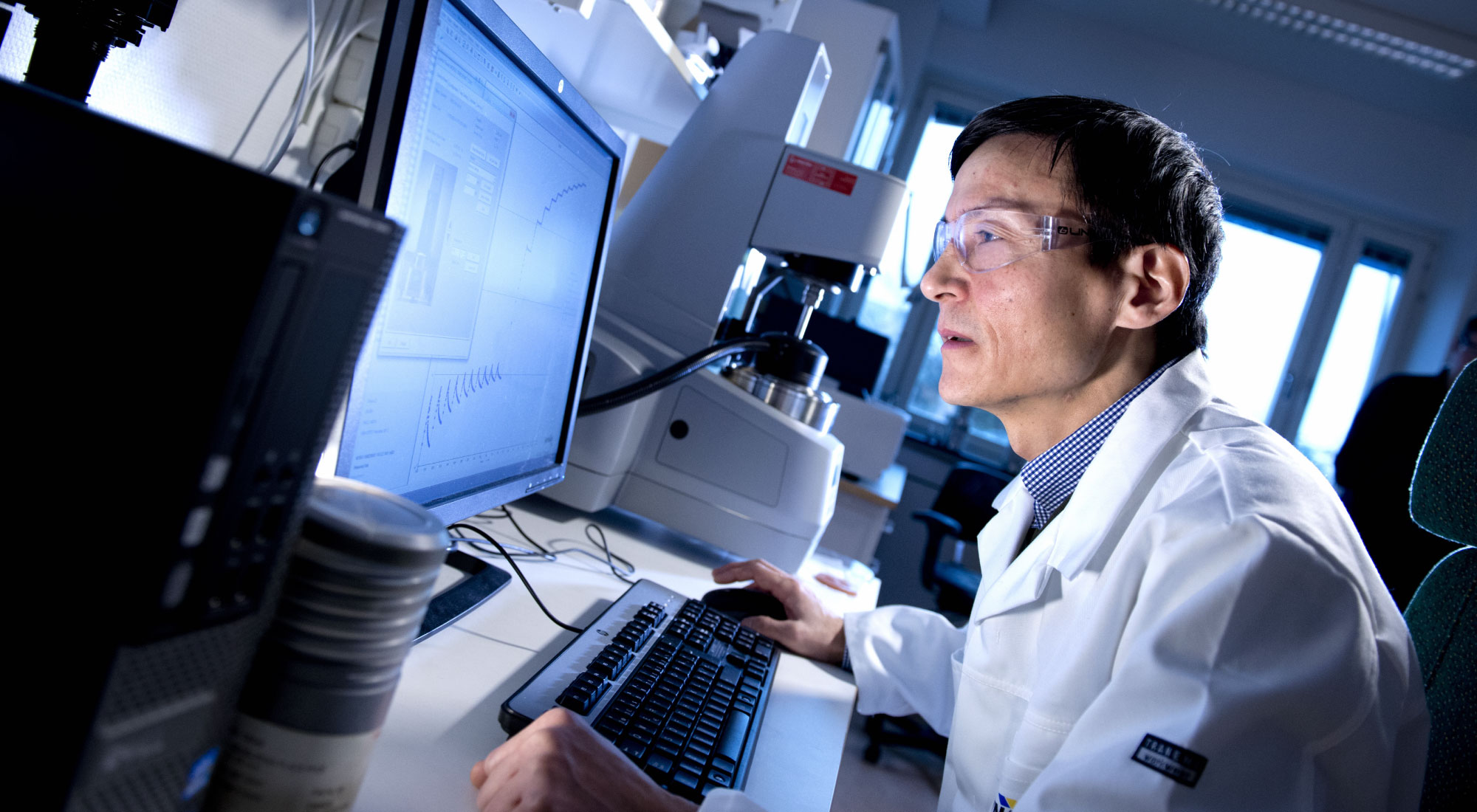 Using Time-Offlight secondary ion mass spectroscopy (TOF-SIMS) we have been able to characterise the chemical composition and structures of bitumen surfaces. We also compared wax-free bitumen with bitumen that contains natural wax and wax-free bitumen with added wax,” says Dr Xiaohu Lu, Senior Technical Specialist and leader of several bitumen R&D projects at Nynas.
The TOF-SIMS project has enabled the researchers to delve deeper into some of the unanswered questions regarding the chemical structure of different types of bitumen and their components. For instance, by opening a window into the surface structure of bitumen, their work has revealed the role played by wax.

The researchers established that the structures formed on bitumen surfaces are closely linked to the wax content.
They could observe that wax is enriched and deposited on the bitumen surface, providing insight into the associated phase segregation phenomena.
“The surface of wax-free bitumen is characterised by a homogeneous distribution with no chemical variation or phase structures, but when natural wax is added there is segregation resulting in wax enrichment on the surface,” he explains.

However, the segregation is different from the one in the naturally waxy bitumen. For instance, in the bitumen with added wax, the researchers found none of the so-called “bee” structures (elongated and well-defined structures that resemble the stripes on a bee) commonly seen in bitumen containing natural wax.
“These findings will help us to understand and predict performance differences in bitumen. Building on our initial study, we are now using TOF-SIMS to look more closely at the effects of ageing,” says Xiaohu Lu.

Dr Xiaohu Lu Senior Technical Specialist, manages various Nynas R&D projects on bitumen and bituminous materials. Prior to joining Nynas in 2002, he was an Associate Professor at the Royal Institute of Technology (KTH) in Stockholm, where previously he had obtained his PhD in Highway Engineering. 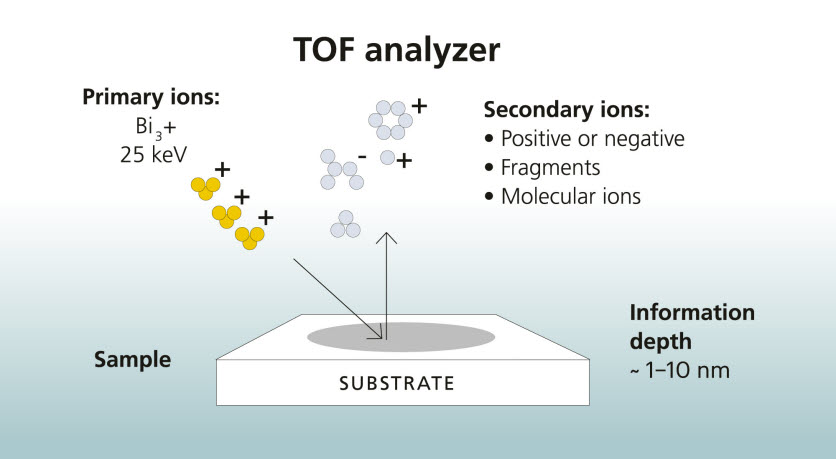