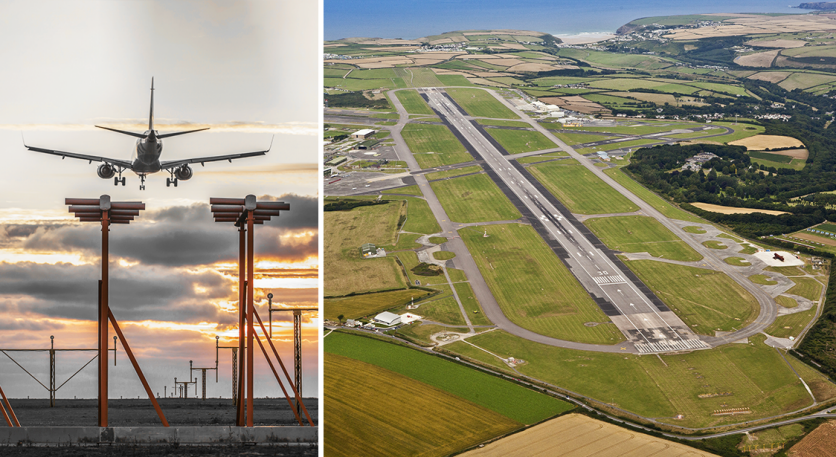 Challenge Newquay airport needed an urgent upgrade ahead of the G7 Summit in June 2021.

Solution Good cooperation between the site team, Aggregate Industries and Nynas ensured that 410 tonnes of Nypol 77 were delivered.

Result The resurfacing work progressed smoothly and according to its tight schedule.

Adding to these challenges, the airport reopened, following a 12-month closure due to the Covid-19 pandemic, on the same day Aggregate Industries started to supply asphalt to the site. Manoeuvring around this and ensuring that the project was delivered as planned, Julian Gwyn- Jones had to make sure that the site team had access to exactly the right amounts of materials each day. This meant keeping in close contact with suppliers, and a good working partnership with suppliers was particularly important in the case of Nynas.