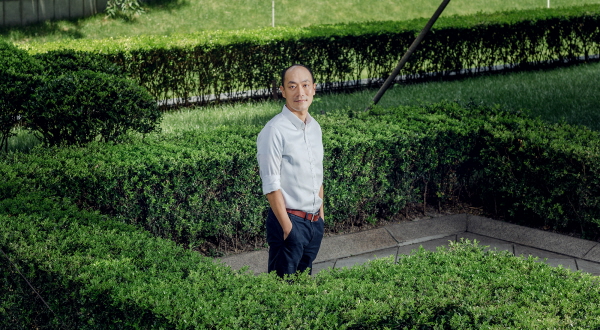 "In May 2018, a new tyre labelling regulation proposal was issued in the European Union, including a requirement for severe snow and ice grip performance. The EU regulation has a far-reaching impact on the Chinese tyre industry. In 2017, China exported nearly 200 million units of tyres, with EU being its most important market. This makes it inevitable that Chinese tyre manufacturers will have to improve snow and ice performance by optimising their formula.

It is estimated that the global winter tyre market will increase from 170 million units in 2015 to over 210 million units in 2021. The Chinese market is expected to account for a large part of the growth, from 15 to 45 million units. There are two main drivers behind this tripling in market size: the country has a large territory with cold winter weather and there is growing safety awareness among Chinese drivers. Lower prices are another factor as domestic producers are joining the winter tyre race, which was previously dominated by the global tyre giants.

Nynas is undoubtedly the perfect partner to enhance the snow and ice performance of tyres as well as to produce winter tyres. Through its highly professional technical support, we can help make best use of naphthenic oils to improve the snow and ice performance of tyres. Testing shows that Nynas NYTEX® 4700 has better performance in snow than RAE and in ice than RAE and TDAE, while giving lower rolling resistance and comparable wet grip." 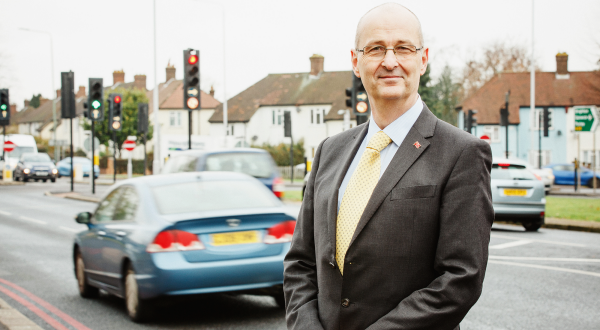 “Progress on unifying legislation has been slow”

"Consumer labelling for tyres is spreading around the world. While the technical requirements for the two key parameters of rolling resistance and wet grip tend to be similar everywhere, the different labelling schemes do not agree on other parameters.

Europe includes a noise rating. One of the three competing labels coming out of China suggests that a temperature rating might be included. The United States’ UTQG system (not a labelling scheme) includes a wear rating. The Gulf system asks for label data to be included on an RFID tag.

The latest revision of the EU scheme is likely to include an assessment of performance on ice or snow, or at temperatures below zero. No other region has this, though China is considering it.

Perhaps the biggest omission from every labelling scheme is that the label reflects only values when the tire is new. Performance tends to degrade with wear, so a partially-worn tyre might fall by three or four grades compared with its performance when new.

Progress on unifying legislation around the world has been slow. EU authorities have supported and guided efforts by other nations to introduce labelling schemes, and other countries have effectively cloned the EU scheme. Some others, however, had a desire to ‘improve’ on the EU approach. These differences add to the cost of each tyre and can be used as non-trade barriers." 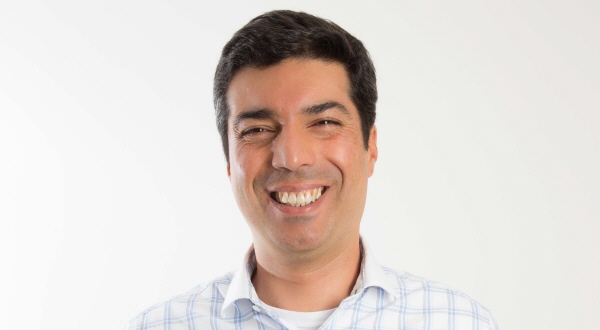 “Regulatory demands will look to reduce CO2 emissions by vehicles”

"Most countries in the Americas region have banned non-environmentally sound aromatic extracts in tyres and those remaining are expected to make the move in the coming years. The region’s consumer, however, are mostly concerned about tread wear, which determines how long tyres last.

This is positive for Nynas, as our NYTEX® 4700 offers a lower abrasion rate compared to competing products when used as extenders for rubber compounds for tyres.

In that sense as well, Nynas is well-positioned since several studies have showed that NYTEX® 4700 offers a lower rolling resistance, and therefore lower fuel consumption, compared to tyres made with competing oils."