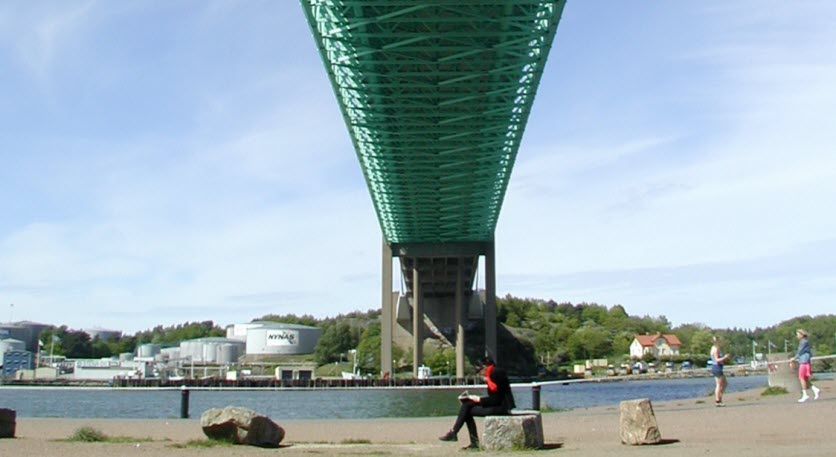 The work was undertaken by DAB Group AB, one of the leading Nordic companies in the field of waterproofing and mastic asphalt pavements.

“To minimise traffic disruption, we’ve been working around the clock in three shifts, seven days a week, from April until the end of August.”

The new pavement consists of two layers, covering a total area of 17,000 m2.

“Underneath, we laid a protective and binder course of 30 mm mastic asphalt (PGJA11) using Nynas Endura N7 as a binder,” explains Dan Aronsson. “The surface course, which was laid by our subcontractor NCC, is a stone mastic asphalt concrete (ABS 11), also of 30 mm and using a polymer-modified binder, Nypol HF 102.”

The use of binders with a high polymer content in both the binder and surface course guarantees that the pavement has strong resistance to deformation and rutting. 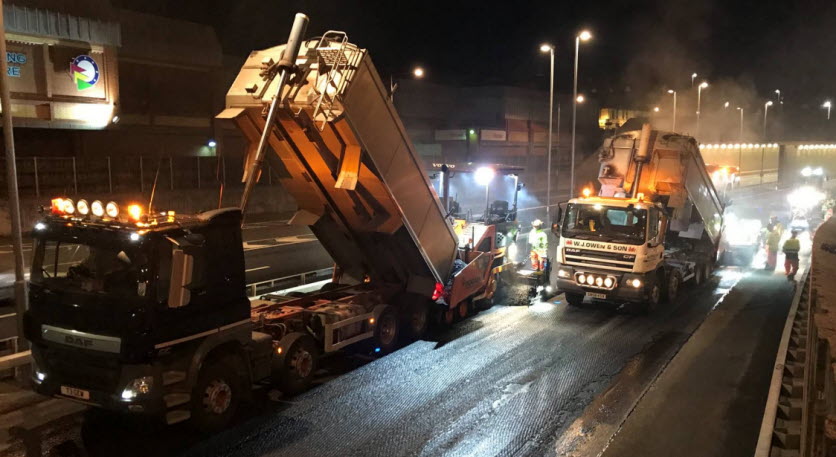