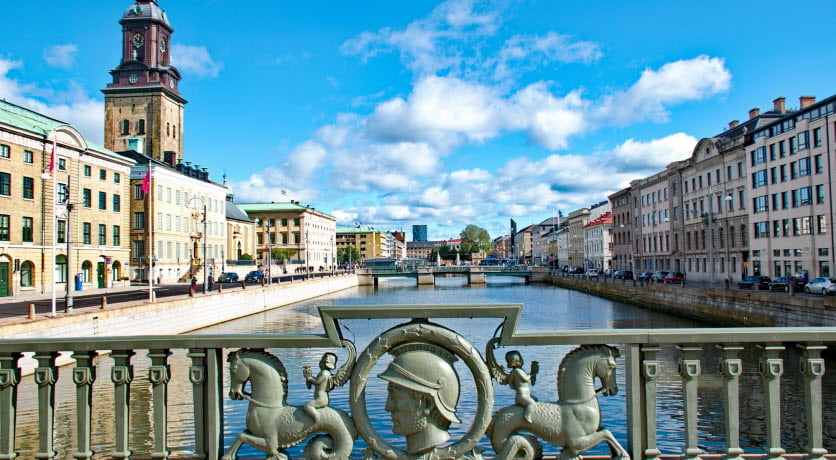 “With Nynas’ NYTRO® BIO 300X, the sustainability improvement of the transformer can be combined with an improved performance. The innovation supports transformer operators like Göteborg Energi by enabling their equipment to fulfil stringent environmental needs, and also by lower Total Cost of Ownership of the transformer,” comments Koen Kempeneer, Market Manager Electrical Industry, Nynas. 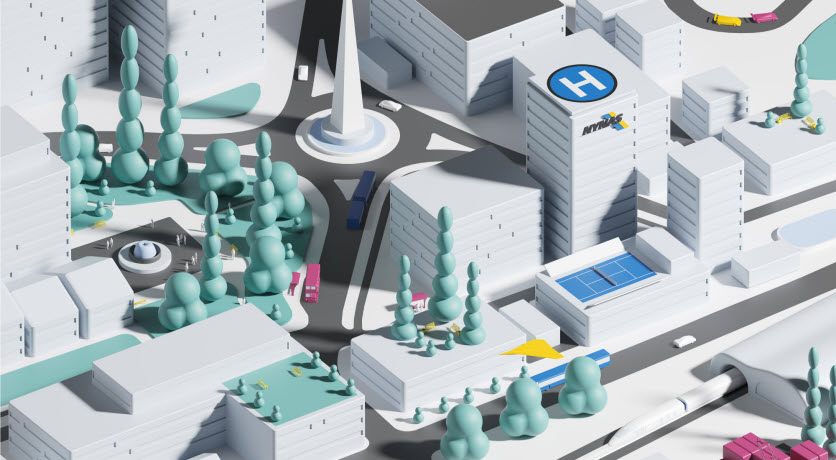 Welcome to the World of Nynas

Visit Nynas booth and chat with our bitumen experts at the E&E Congress 2021.

Read more about Welcome to the World of Nynas 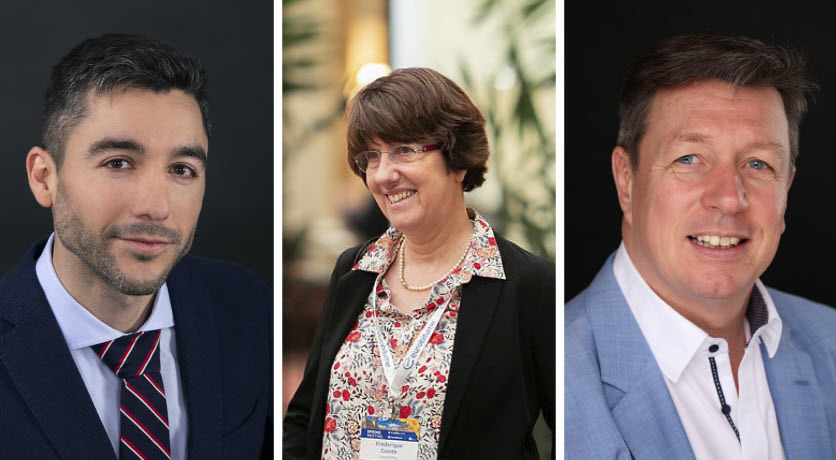 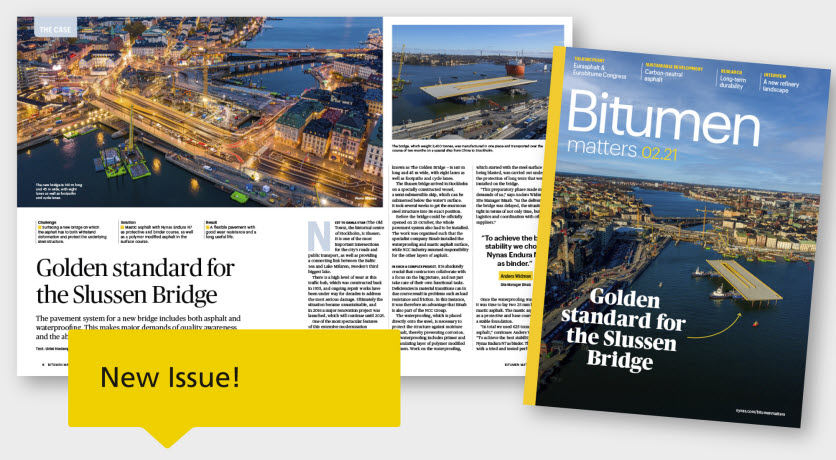