THE ACE OF BASE 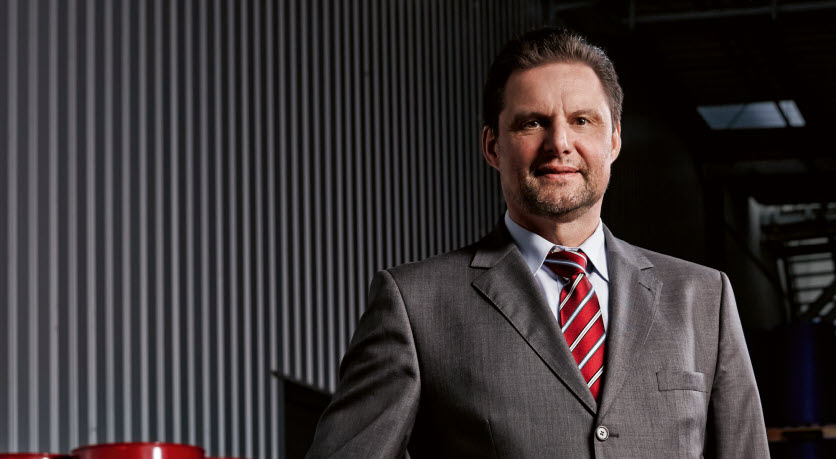 CASE STORY ZELLER+GMELIN - BASE OILS
Zeller+Gmelin is renowned for its high-quality industrial lubricants. As the company approaches its 150th anniversary, it is stepping up its partnership with Nynas.

BT 9 has excellent solvent power despite low levels of polyaromatic compounds, allowing it to dissolve high additive loads as well as to keep residues and sludge dissolved while in operation. It is also the reason for the outstanding stability of the emulsions formulated with the product. BT 9 is also characterised by having very good metal affinity and cooling properties, and on top of that it possesses excellent low-temperature properties. It is used in conventional water-based as well as hydraulic fluids and shock-absorbing oils. This is a custom made product for more information contact our sales team.

NS 100 can be used in the production of lubricating greases and in metalworking fluid formulations such as drawing, stamping, extrusion and steel rolling fluids, as well as in neat protecting and treating fluids. Other industrial applications include spindle oil, due to the oil's low colour. The high viscosity hydrotreated naphthenic has good thermal stability and good low-temperature properties. Having a relatively high degree of refining, it possesses low aromatic content, while providing good solvency.
Read more about NS 100.