The ace of base 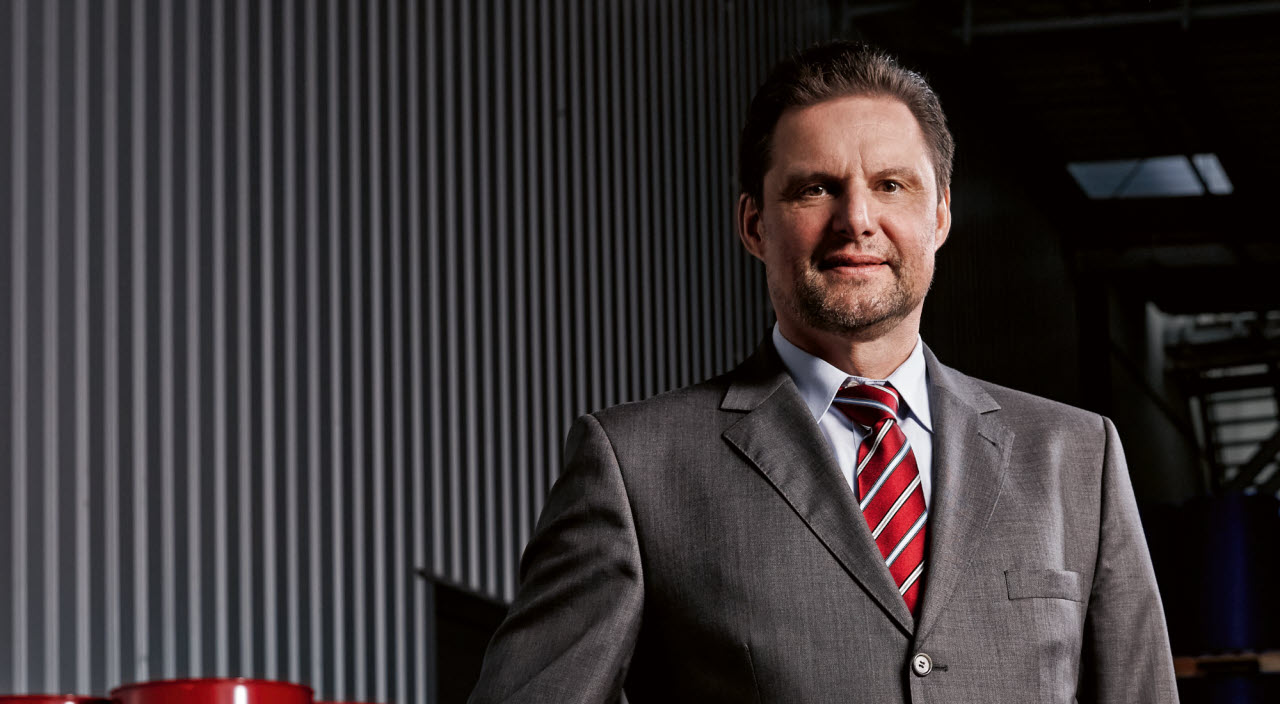