Less can be more 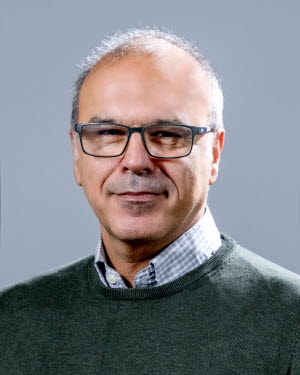 Mehdi Fathi-Najafi is Chief Specialist at Technical Development and Support, Nynas Naphthenics. He joined Nynas in 2008.

A study carried out by Nynas, and Nanotech Industrial Solutions Inc. (NIS) demonstrates that high-performance grease formulations can be made using fewer components with excellent performance for example in four-ball tests. In other words, less can be more - provided that the right ingredients are used in formulations.

“Our findings emphasise the efficiency of using high viscosity naphthenic oil in lithium complex greases. Not only does this contribute to the potential for leaner grease formulations with excellent yields, it also creates almost perfect conditions for the use of nanoparticles, such as fullerene-like inorganic particles of tungsten disulphide (IF-WS2), resulting in excellent high load carrying capacity along with low wear in the tribological contacts,” says Nynas’ chief specialist Mehdi Fathi-Najafi.

The study compared the performance of lithium complex grease made with different base oils, of varying viscosity, with special focus placed on the high viscosity naphthenic oil NYNAS® T600, see Table 1. 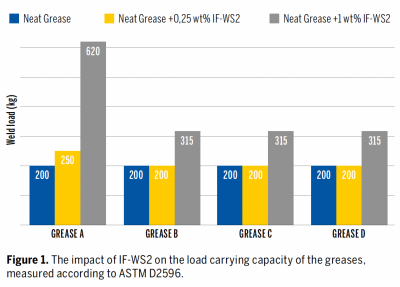 In addition, the study looked at the effectiveness of solid additives, comparing the performance of conventional solids such as molybdenum disulphide with that of novel nanoparticles (IF-WS2). Because of their nano size and large surface area, even very limited concentrations of IF-WS2 particles will make a difference in formulations, offering better protection against wear, friction, and extreme pressure.

As shown in the figure, the response of these nanoparticles was significantly greater in Grease A, pointing to the synergism between the NYNAS® T600 and this type of solids.

“Treat rates with these nanoparticles are an order of magnitude lower than when conventional platelet particles are used as solids in grease formulations” explains Mehdi. 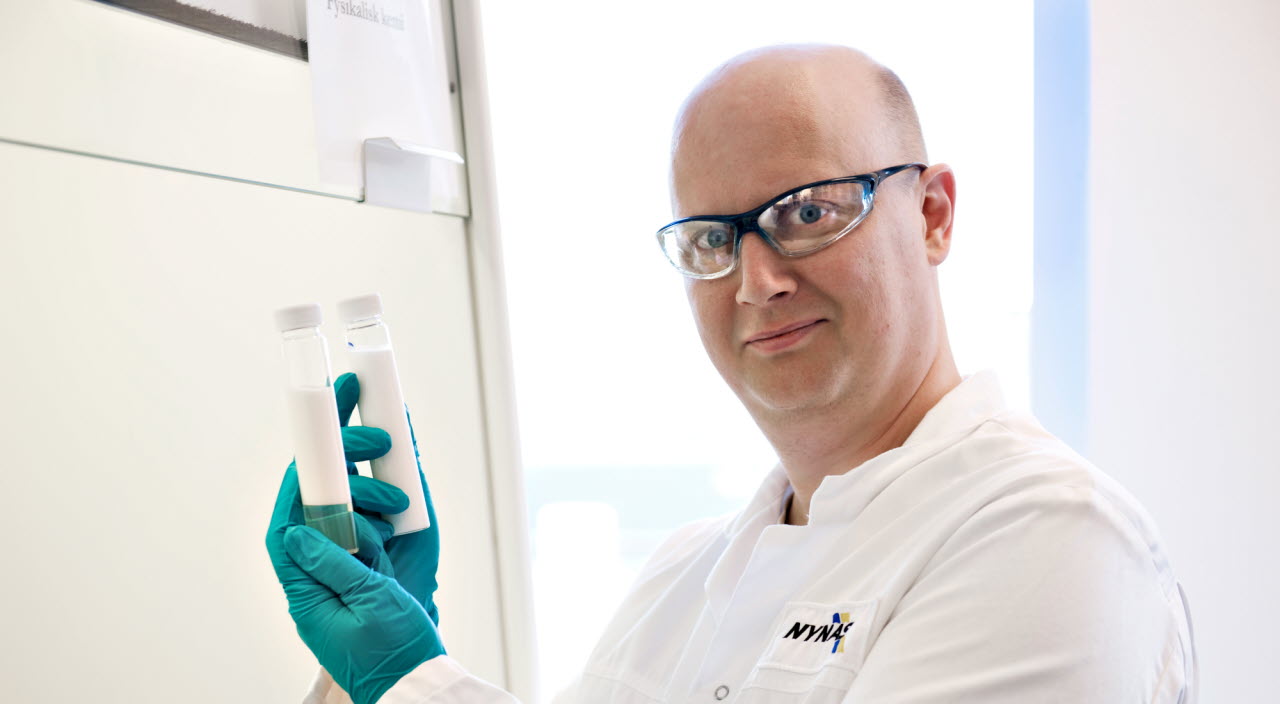 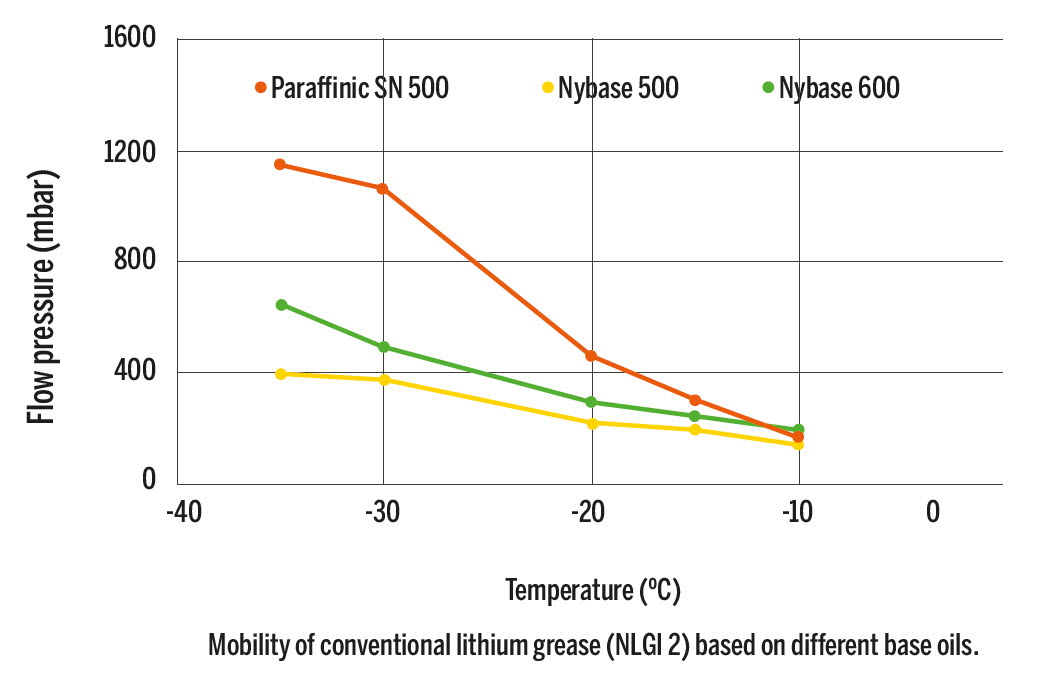