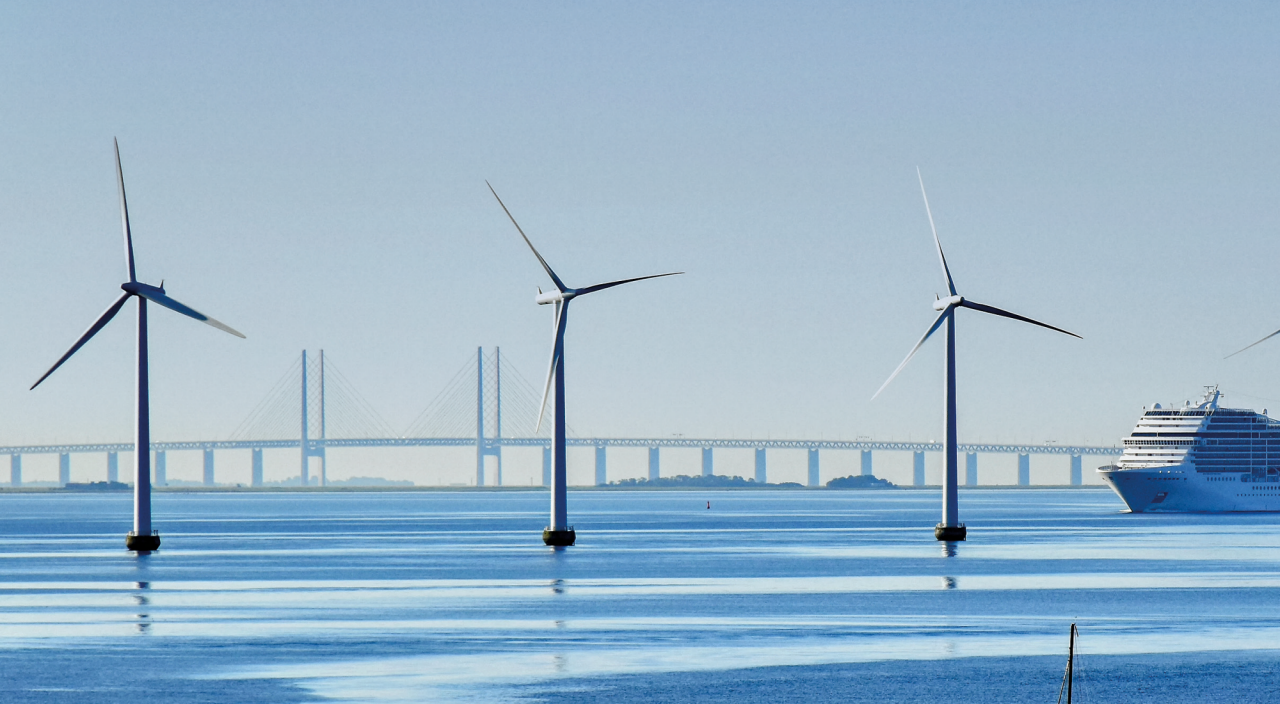 Harnessing in the wind