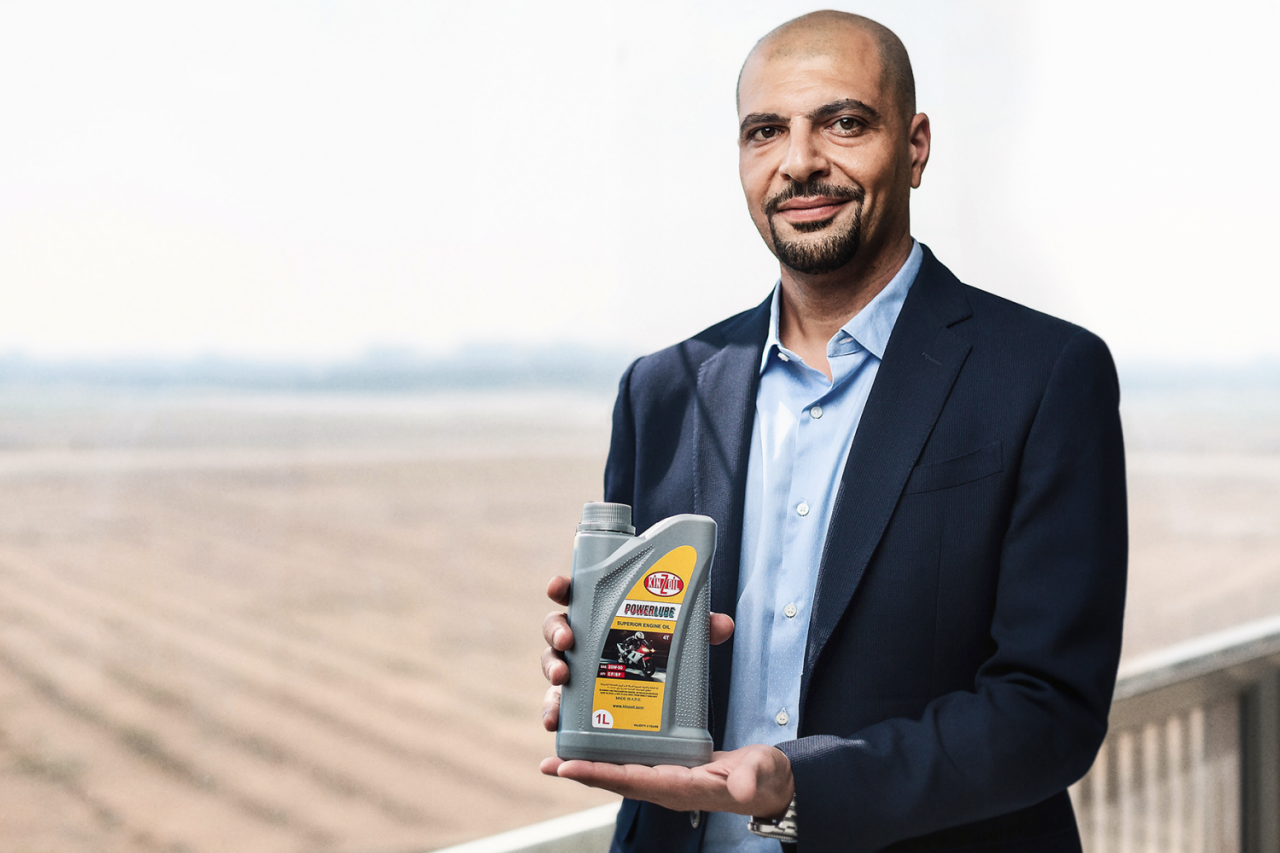 Founded in 2009 by Eng. Mostafa Kinany and his lifelong friend Mr Deepak Verma, who was the first person to recycle used oil in the Middle East back in the 1980s. The company’s re-refinery remains the only one of its kind in the Middle East.