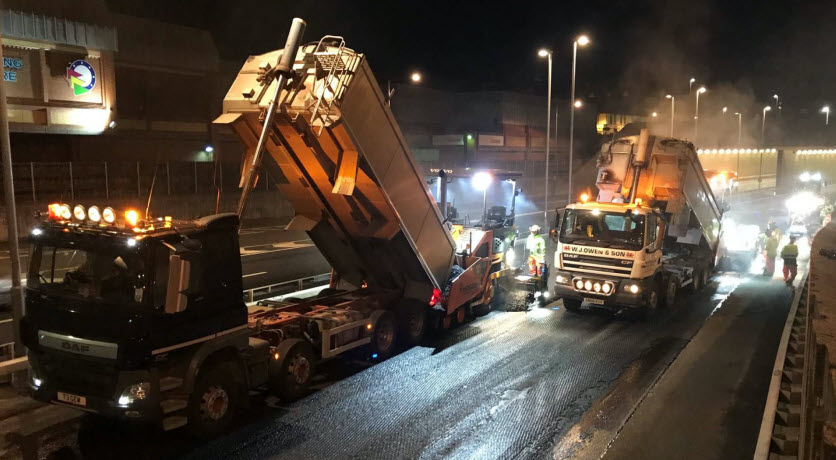 Read more about The way forward for Wales 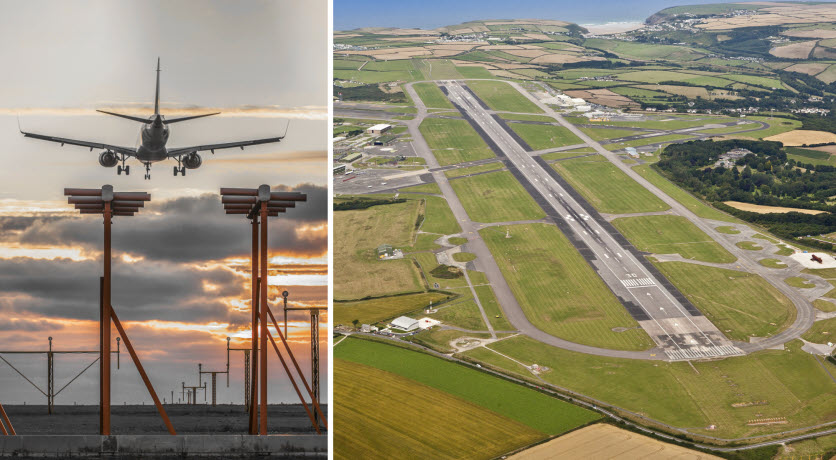