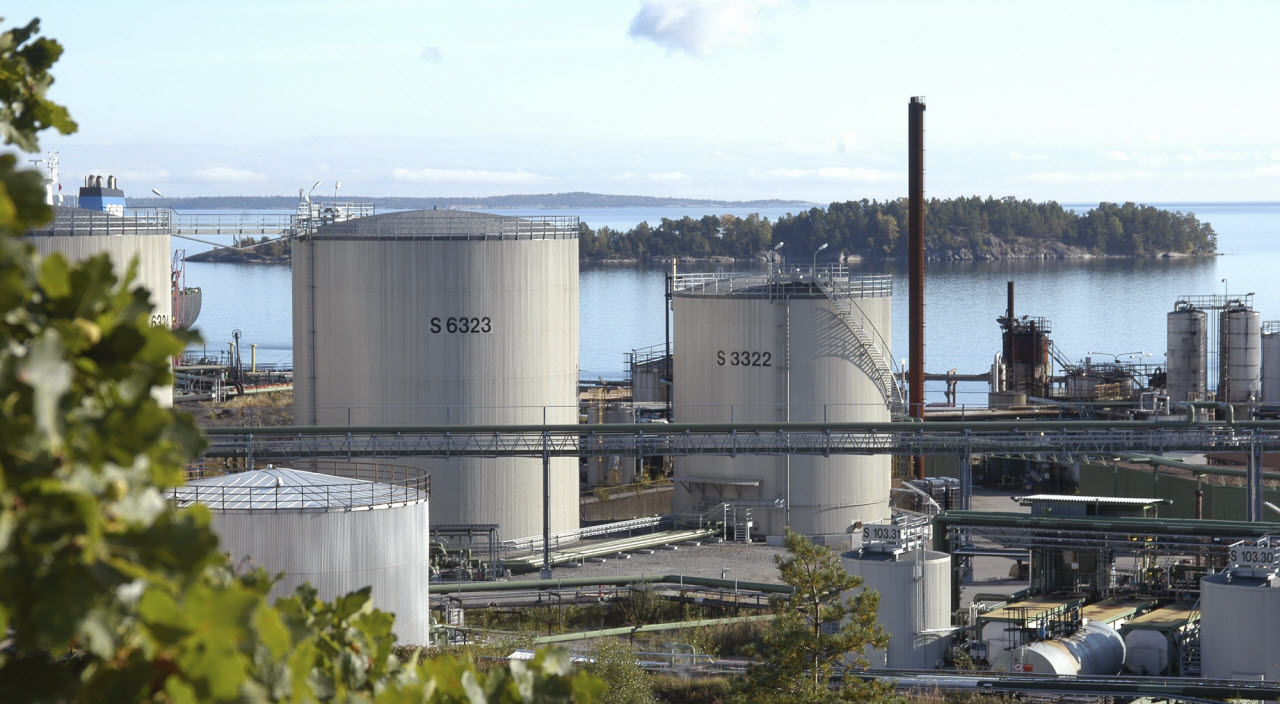 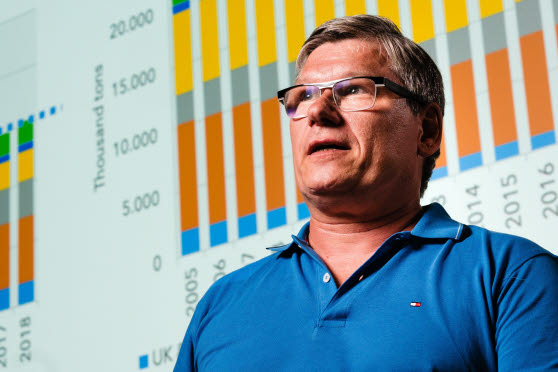 A biochemical engineer. Having spent some time in charge of the laboratory in Antwerp, he then worked as Technical Support Manager at Nynas. In recent years, Wim has been working as Crude & Feedstock Specialist, a role that has involved evaluating a large number of crude oils for bitumen production.

On 1 January 2020, the International Maritime Organization reduced the limit for sulphur dioxide emissions in marine bunker fuel from 3.5% to 0.5%. The new guidelines – commonly known as IMO 2020 – had a major impact on the refinery industry, with many oil companies  choosing to convert their production in order to handle the transition to lighter bunker oil.

“Initially, the existing production capacity can cover these losses, but this might still cause complications in the supply chain,” explains Wim Teugels.

“The result will be that bitumen will require more and more specialisation when it comes to the choice of crude oil, logistics and blending facilities.”

“The result will be that bitumen will require more and more specialisation.” 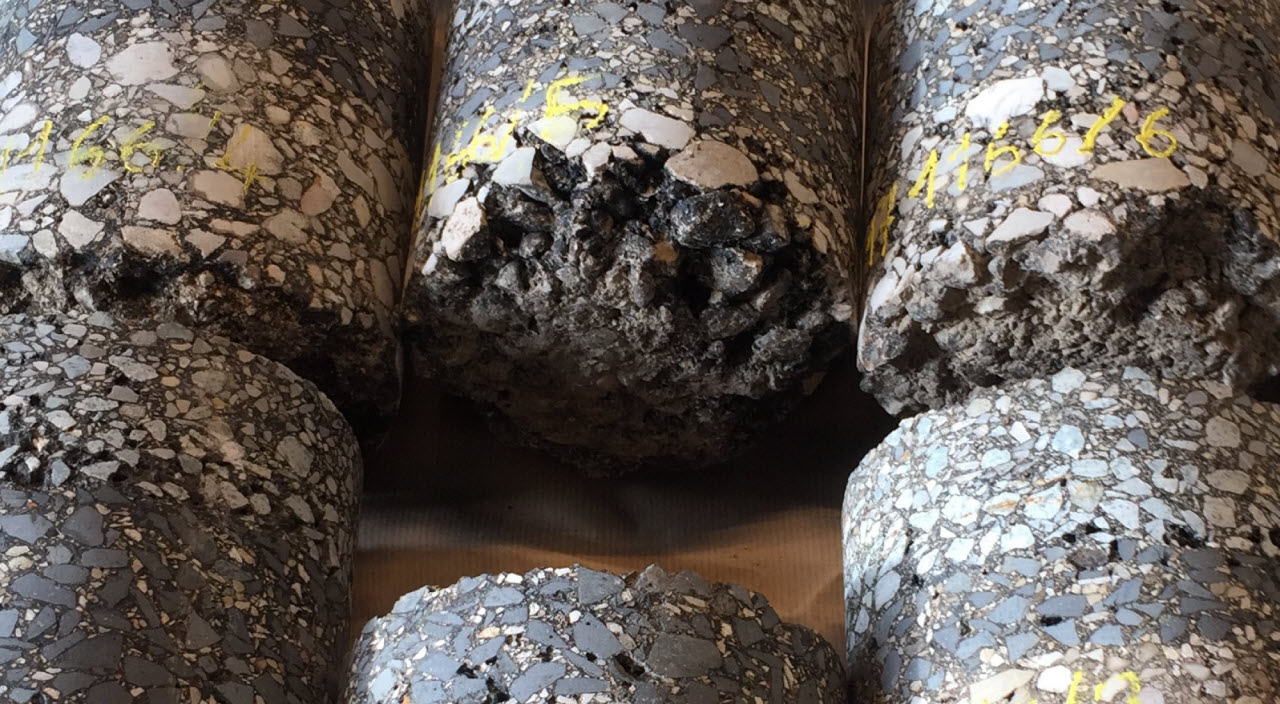 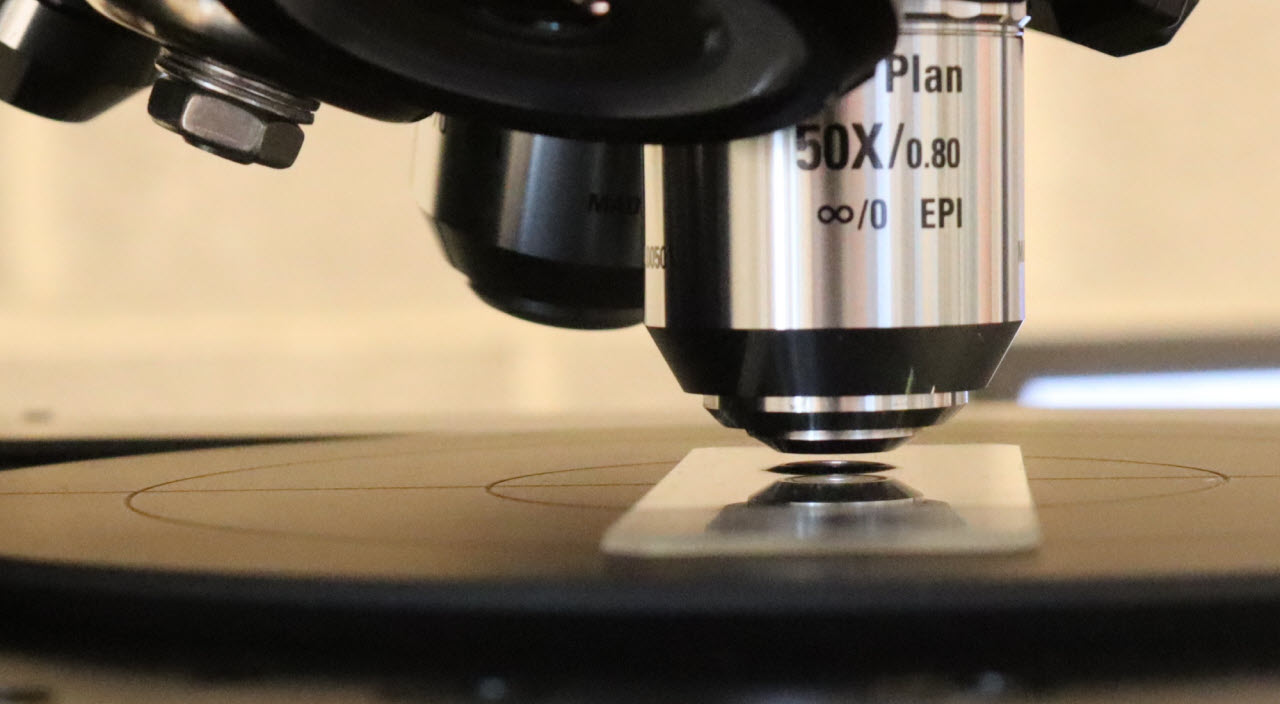 Since 2014, Nynas has had a laboratory at the University of Antwerp. This January the equipment was augmented with a new, advanced rheometer. This makes it possible to conduct all standard rheological tests in a temperature range from -30°C to 200°C. The new rheometer also has an especially high torque, which means that it can exert a high stress on the sample. 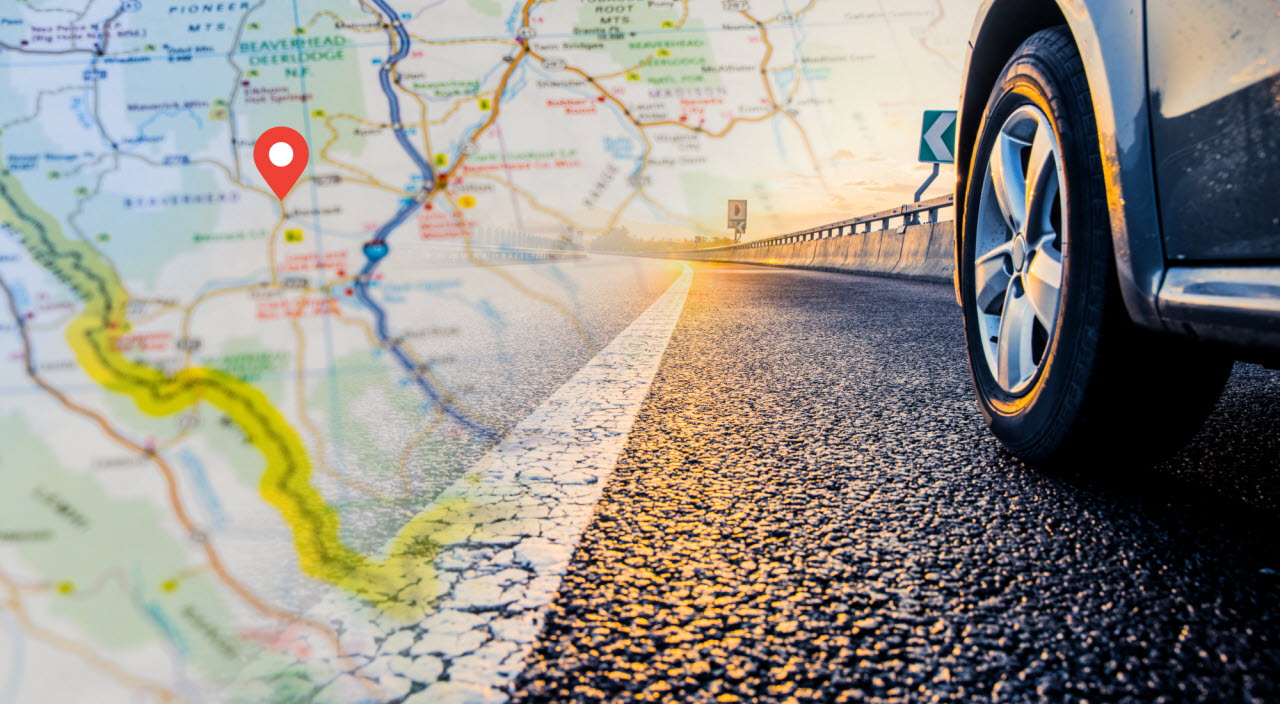 How do we reach climate neutrality by 2050? Read the label

The transportation industry is currently experiencing its greatest revolution since the invention of the internal combustion engine. A convergence of new technologies and changing attitudes will impact every facet of the industry – from ownership to fuel and materials all the way to tyre selection.In the past, most people didn’t give tyres much thought. After all, they just want to get from A to B as safely and cheaply as possible.