The pavement system for a new bridge includes both asphalt and water proofing. This makes major demands of quality awarenessand the ability to coordinate different technologies. 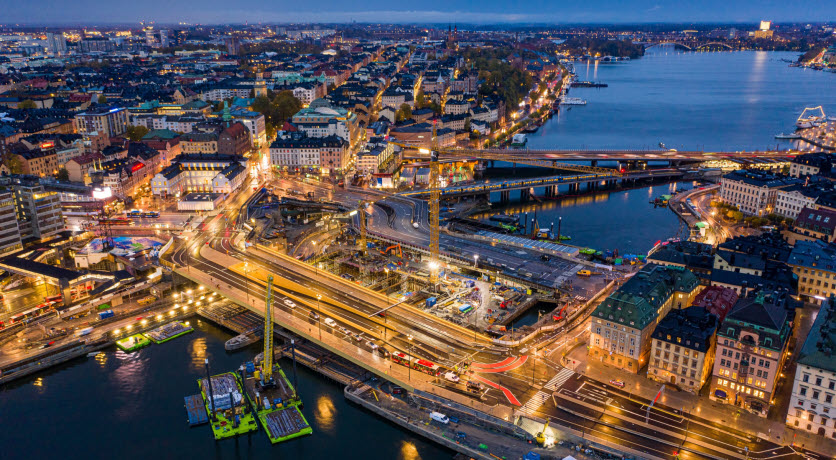 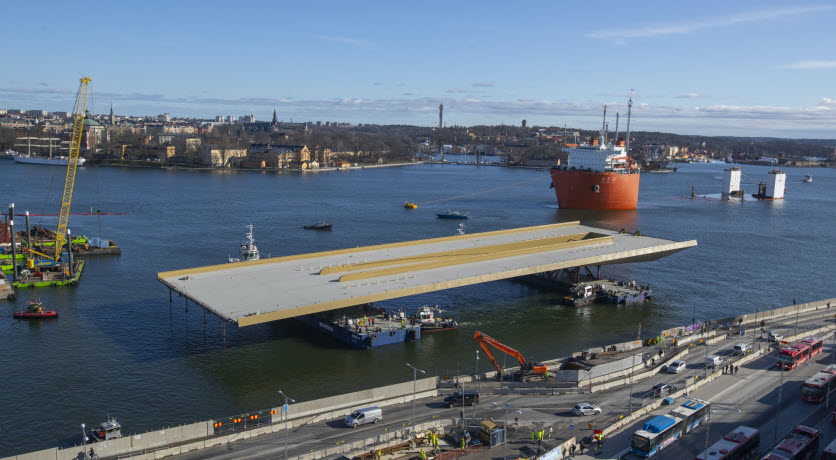 The bridge, which weight 3,400 tonnes, was manufactured in one piece and transported over the course of two months on a special ship from China to Stockholm. 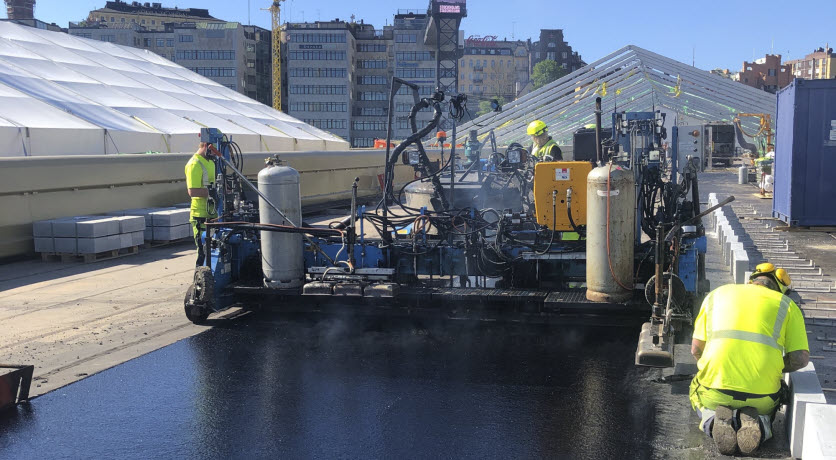 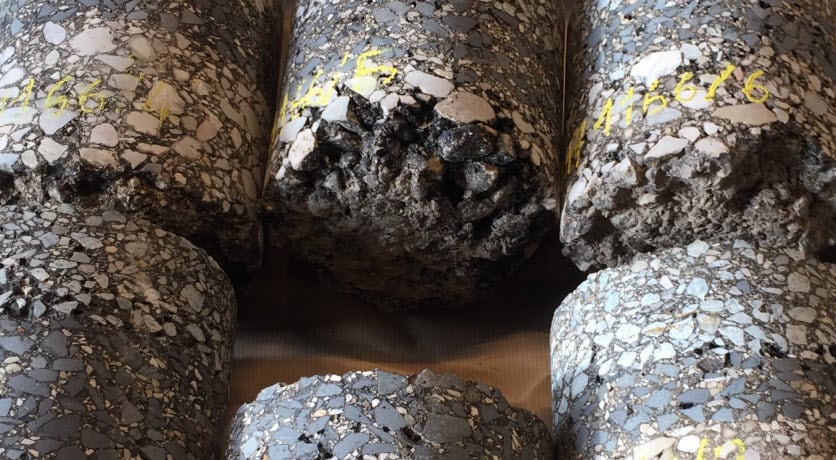