Post-pandemic, Nynas is gearing up its tyre and rubber oil products to meet the demands of a market aiming for sustainability. We asked Dr Gaia Franzolin, Marketing Director at Nynas and Dr Kamyar Alavi, Senior Specialist, to explain and to give their perspective on the pandemic and the future. 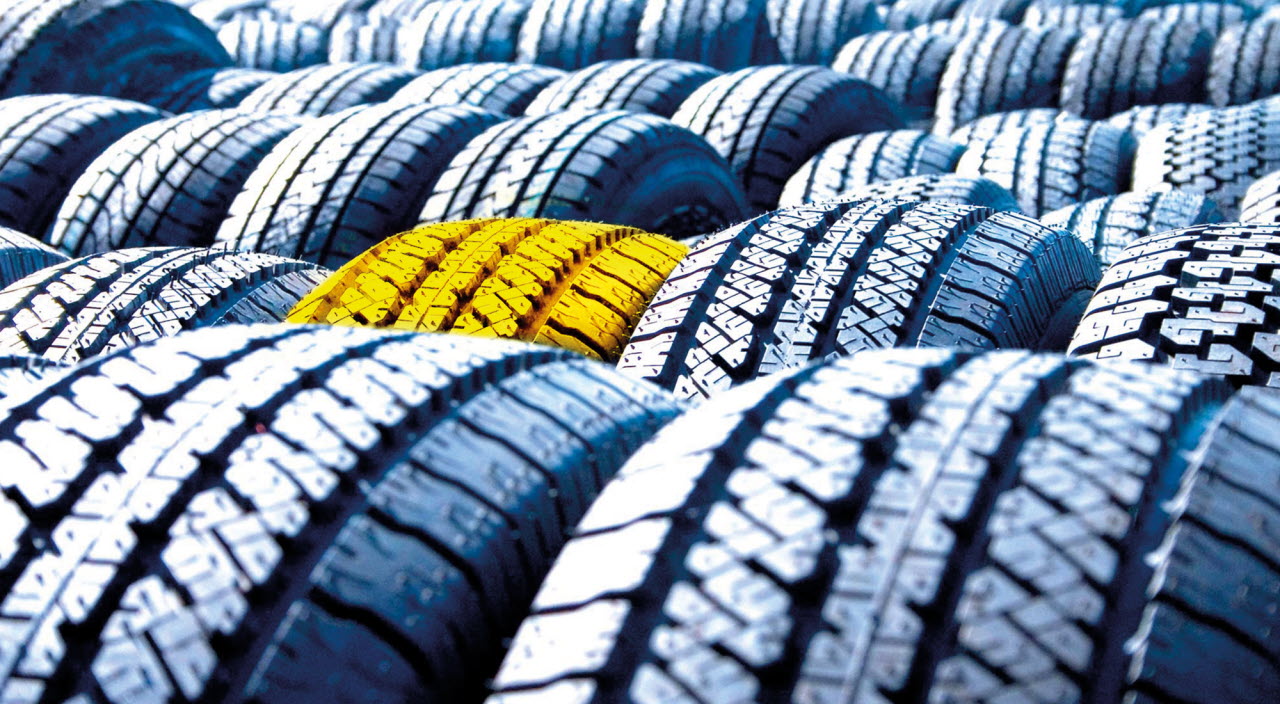 What impact has the pandemic had on the rubber oil industry?

"In March and April 2020, the whole tyre industry came to a standstill, factories were down, some never reopened, so the demand for rubber oil was also very weak. At the same time, the need for transportation fuel plummeted, which later lead to lower availability of feedstock for base and rubber oil refiners. The restart, late last summer, also saw the restart of a process that has been visible in the market for quite some time: Group II taking market share in applications typically served by Group I base oils.

Some tyre oils like TDAE and RAE are based on side-streams of Group I refining, so they are under pressure, as the demand and supply of Group I is disappearing. This is actually similar to what is happening in the tyre industry, where we have seen closures of factories making bias/cross ply tyres (also an outdated technology). Beyond that, after the pandemic the search for more sustainable solutions, that include both performance and sourcing, has really spiked." says Gaia Franzolin.

How can Nynas help customers achieve their sustainability targets?

"At Nynas we think sustainability is something that needs to be addressed on several levels. Simply having a product that claims to include biobased molecules is not enough. We are taking the approach to sustainability seriously on a company level, and that is not despite, but because we are an oil refiner. Our efforts have been awarded with a Platinum rating (top 1%) from Ecovadis in 2021,  following five years of being Gold (top 5%).

For the tyre oil market, we have introduced the NYTEX® BIO 6200, a product with a substantial amount of biobased feedstock that doesn´t compete with the food-chain and is sourced from a sustainable industry. Beyond that, we have focused heavily on making sure that we supply the same performance as we know that most of the carbon footprint in the lifecycle of a tyre is generated during operation (i.e., driving). We have been able to achieve a performance on the same level as all our other products that are known and widely used in the industry." says Gaia Franzolin.

"Absolutely, that was the original idea, to introduce a product that can fully replace the conventionally used tyre oils while bringing a better sustainable profile to the table, obviously the performance must be there, there is no point of having a product that is not on the same performance level, that would ruin all the benefits that have been made on the sourcing. Also, from our own testing we have seen excellent performance in winter tyres as well." says Kamyar Alavi.

Are Nynas biobased rubber oils mainly suitable for use in tyres?

These rubbers are obviously also used in a lot of non-tyre rubber applications where NYTEX® BIO 6200 can easily offer a partly bio-based alternative. In addition, our studies indicate a higher compatibility with rubber of a higher polarity such as CR and NBR, which promises a higher plasticising performance in those rubbers. Summing up, NYTEX® BIO 6200 is a versatile oil for a lot of rubber applications." says Kamyar Alavi.

Is it possible to use biobased rubber oil and still improve the performance?

"Yes, our mission when developing NYTEX® BIO 6200 was to not compromise on performance and to make substantial gains in sustainability. In our work we reached and surpassed these targets, observing among other things excellent overall tyre performance criteria, as indicated by the balance in dynamic properties which are indicative of high tyre traction and fuel economy performance. At the same time, we observed improvements in certain areas, depending on the compound in question, including gains in vulcanisation speed, tensile properties and abrasion." says Gaia Franzolin. 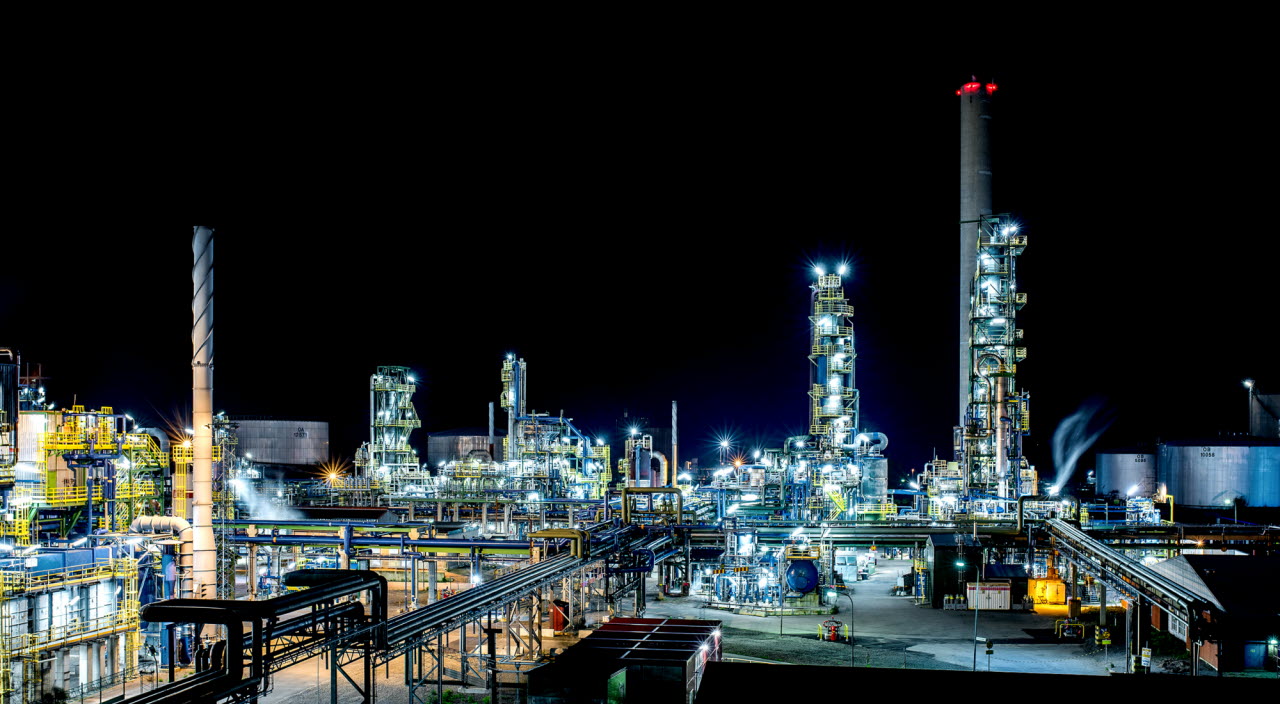 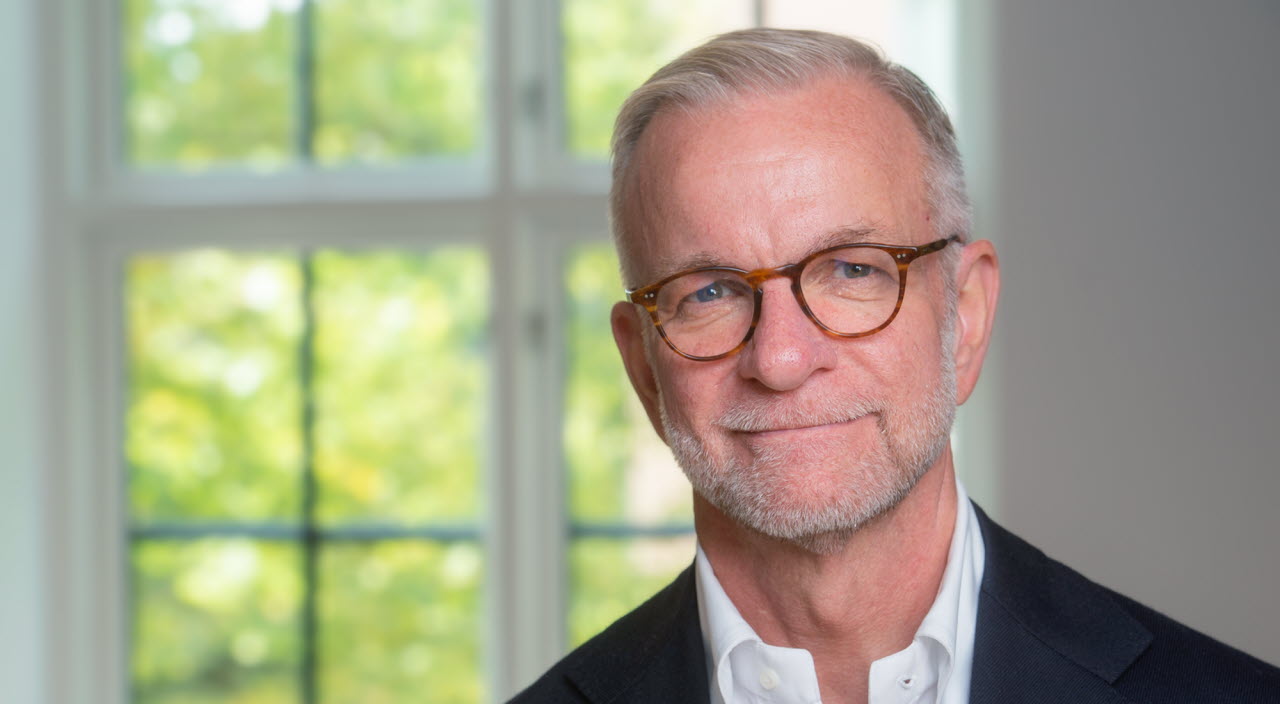 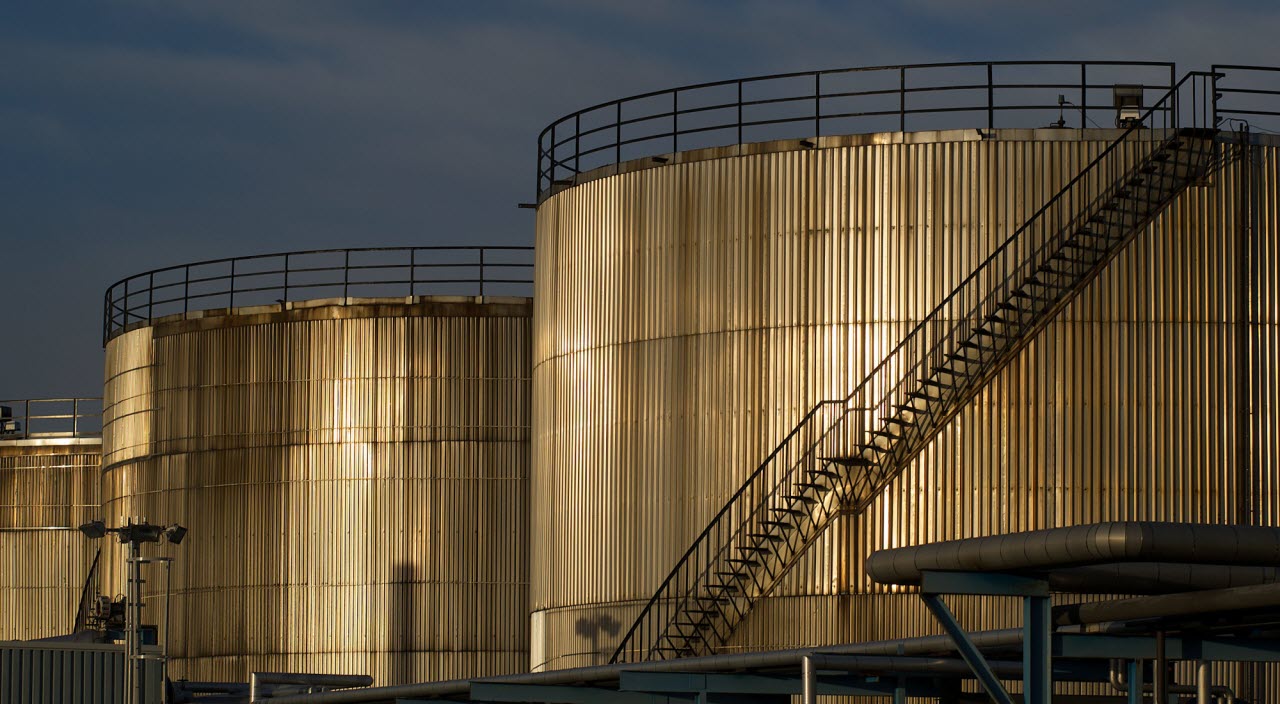