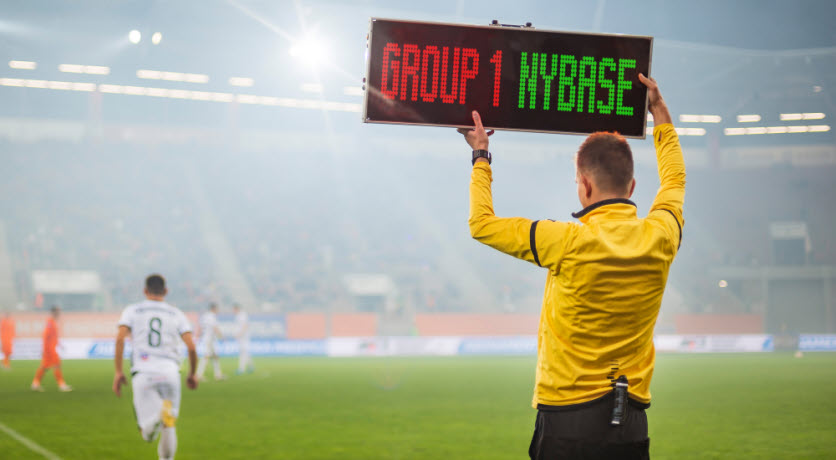 The refinery industry has been in a restructuring phase for many years, with Group I plants gradually being rationalised. In 2011, Group I represented about 57% of base oil production capacity, a figure that had dropped to 37% in 2019.

“The reasons behind this shift are primarily refinery economics, new capacity investments in Group II and III refineries, as well as stricter performance demands from the automotive industry,” says Dr Gaia Franzolin, Marketing Director of Nynas.

“Furthermore, as the automotive industry changed oil specifications to achieve improved fuel economy, there was a switch from heavy to light viscosity base oils. As a result, Group I base oils are no longer included in modern engine oil formulations since Group II oils makes higher performance engine lubricants.”

The Group I capacity reduction is also driven further by the IMO’s new regulation, which lowered the global upper limit on the sulphur content of ships’ fuel from 3.5% to 0.5%.

“We are seeing direct changes in marine lubricants, where formulators are turning away from Group I to use Group II base oils in combination with high viscosity naphthenic base oils and carefully selected specialty additives,” notes Dr Franzolin.

What does the tighter Group I supply situation mean for formulators?

“The growing Group I deficit is not readily substituted by highly refined paraffinic Group II and III oils, due to limitations in viscosity range and differences in chemical  composition, which affect their solvency properties. A lack of solvency has a detrimental effect in core segments of industrial lubricants, metalworking fluids and process oils,” says Gaia Franzolin.

Compared to Group I oils, the viscosity range offered by Group II and III is very limited. This means that formulators are faced with the challenge to search for suitable Group I base oil replacements across a wide viscosity range.

“It is evident that the solution to the Group I shortage in most industrial applications is not to be found by switching to Group II or III base oils, as the differences are simply too large. However, an oil very similar to Group I may be readily re-created by carefully engineered blends of naphthenic and paraffinic base oils.”

So, to meet the current and expected shortage of Group I oils, industrial lubricant formulators must choose between converting to either Group II or III, using naphthenics (API Group V), or selecting engineered blends of the first two options.

Gaia Franzolin notes that Nynas’ NYBASE® range of naphthenic blends is engineered to replace Group I, in many cases without the need for significant reformulation efforts.

“The range is globally available as base oils for lubricants and greases, and as process oil for the chemical and rubber industry. We will continue to launch new products to address this loss of solubility and viscosity.”

Is there no future for Group I oils?

“There are mixed opinions in the industry, some are hanging onto the hope that Group I products will become available again, while others are coming to terms with the fact that these oils are fading out for good,” responds Dr Franzolin, who considers the latter option more likely.

“A number of Group I producers could remain as niche players, offering oils at a premium. Potentially for applications where there is a technical need for high viscosity and solvency provided by Group I aromatics.”

However, in the not-so-long term, Group I supply will not be able to satisfy demand in mainstream markets such as marine, metalworking fluids and other large industrial applications. Gaia Franzolin expects closures to accelerate and viable replacement solutions to be implemented, most notably a combination of Group II and naphthenic base oils and additives.

“Ultimately, the industry will adapt and genuine collaborations between base oil suppliers, specialty additive producers, formulators and end users will make it possible.”