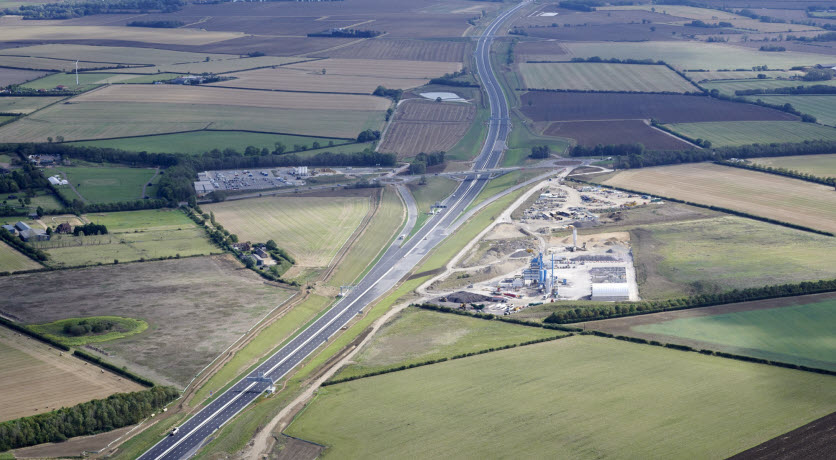 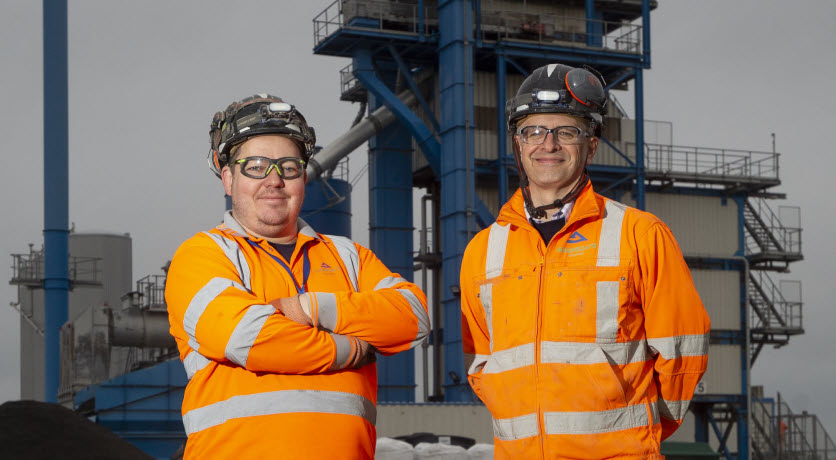 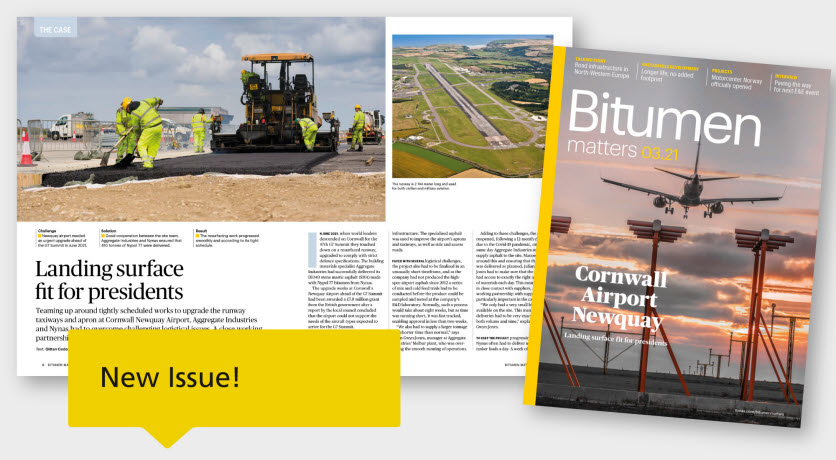 Landing surface fit for presidents Teaming up around tightly scheduled works to upgrade the runway taxiways and apron at Cornwall Newquay Airport, Aggregate Industries and Nynas had to overcome challenging logistical issues. A close working partnership between them saw the project safely landed on time.