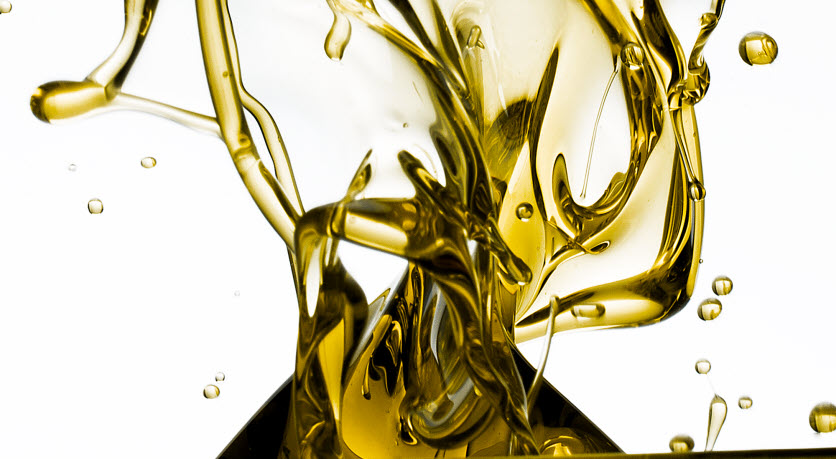 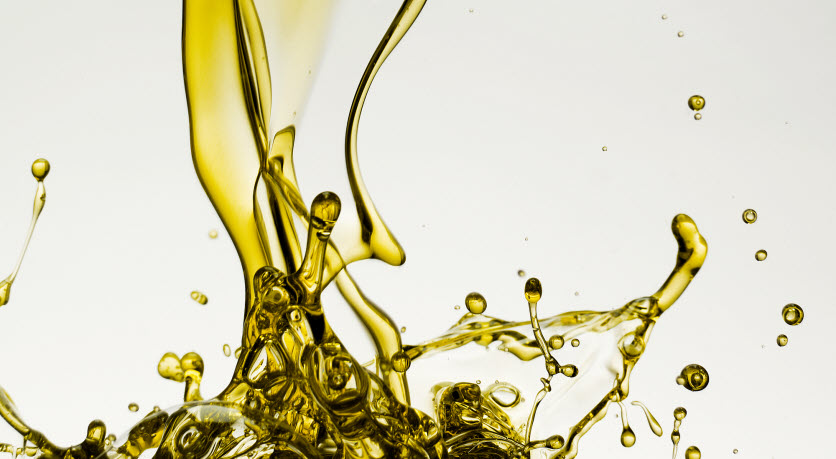 Here you will find a selection of Nynas Process oils based on their key characteristics, including viscosity. For more information on each product, simply download the relevant Product and Safety Data Sheets. See a collection of products