Doubling down on CO2

Developed as an alternative to mineral insulating oil and ester liquids, and tested alongside such products, NYTRO BIO 300X shows off its superior qualities. Due to its very low kinematic viscosity, the new bio-based insulating liquid provides improved convective heat transfer in power transformers. A simulation of a 250 MVA transformer showed that, depending on the transformer design, significant temperature reductions of both windings and hot spot could be achieved.

“This means that a transformer filled with NYTRO BIO 300X will run at cooler temperatures, extending the life of the transformer or enabling its output to be uprated,” explains Carl Wolmarans, Technical Advisor Electrical Industry at Nynas.

The ultra-low viscosity also presents designers of transformers with optimisation and cost-saving opportunities. In a study, comparing NYTRO BIO 300X with a high-grade mineral insulating oil and ester liquids, the bio-based liquid allowed faster and more complete impregnation of the solid insulation.

“This ensures that there are no trapped voids or air bubbles in the transformer’s solid insulation, which are common causes of partial discharge in a transformer,” says Carl Wolmarans.

• NYTRO® BIO 300X is both fully bio-based (ASTM D6866) and readily biodegradable (OECD 301). It is bio-based because it comprises material of biological origin, not including fossil material. Carbon-14 analysis shows that NYTRO® BIO 300X is made up of over 99 percent of bio-based carbon, making it a fully renewable hydrocarbon.

• In itself, this does not make the liquid biodegradable. Instead, NYTROΠ BIO 300X is biodegradable because it contains very pure, hydrocarbons of relatively low average molecular weight that are readily and effectively broken down by living organisms. 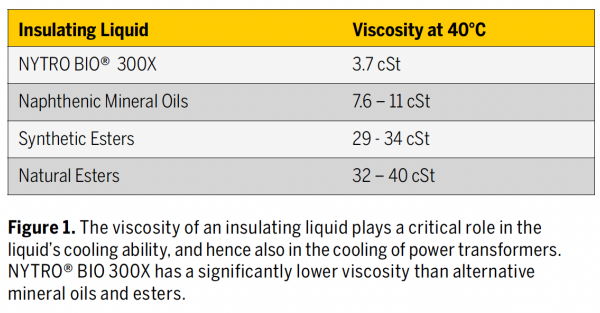 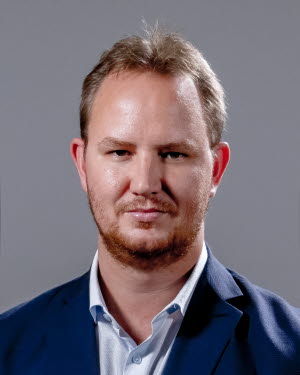