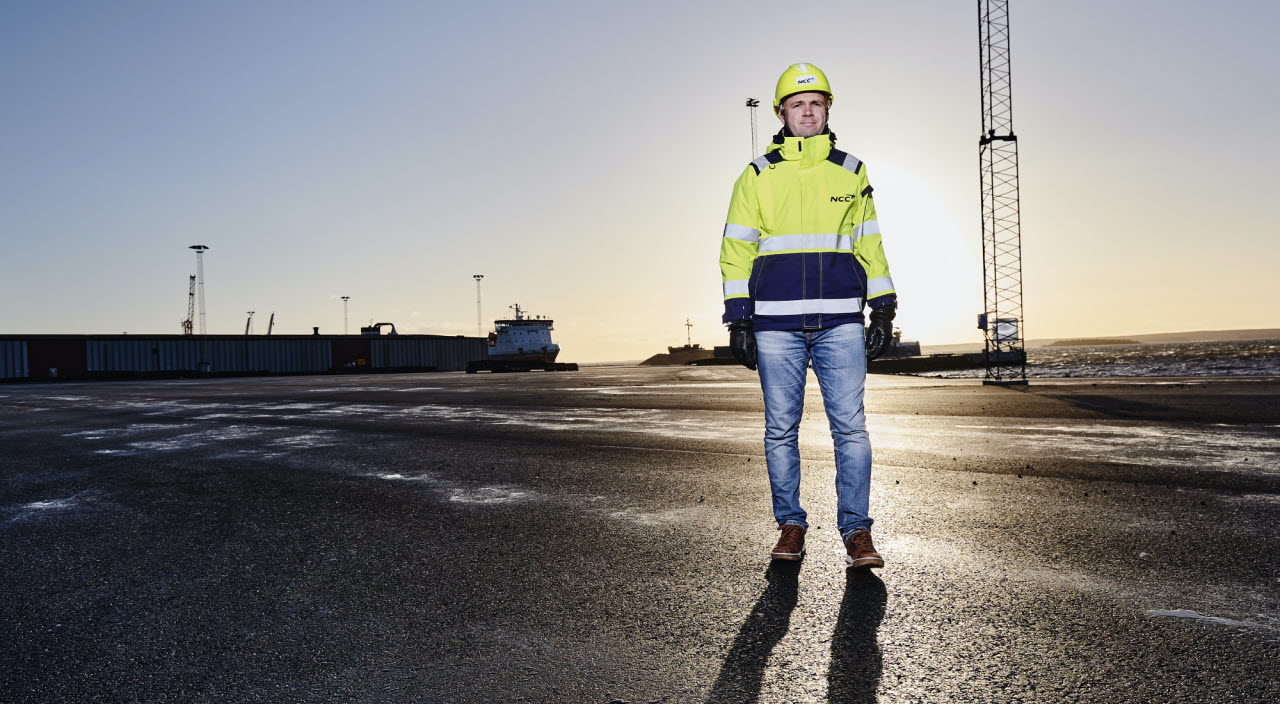 As a result of increasing demand for port services in Northern Sweden the port in Piteå needs to expand its capacity by means of, among other things, new, asphalted terminal surfaces.

A 3-layer pavement using a polymermodified binder (Nypol 73) in the binding course was chosen for the most heavily used areas, to provide extra resistance to permanent deformation and crack formation. 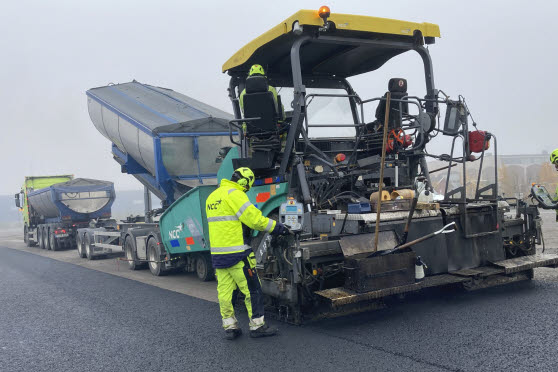 The choice of surface course in a port area involves particularly tough demands, as it’s a matter of carefully assessing the loads to which the surface will be subjected.

“The asphalt we used in the port was manufactured in accordance with our Green Asphalt* concept. For this project, it’s resulted in our being able to reduce emissions of CO2equivalents by more than 60 % compared with a traditional manufacturing method,” concludes Linus Gustafsson. 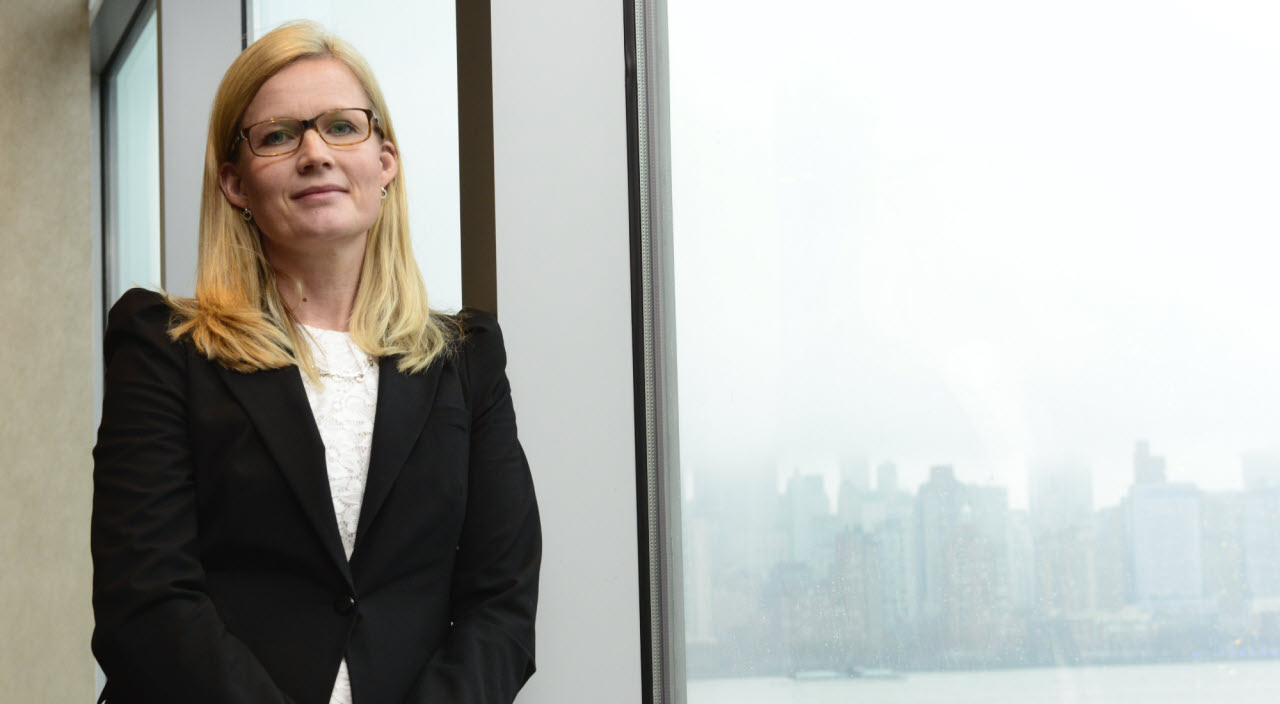 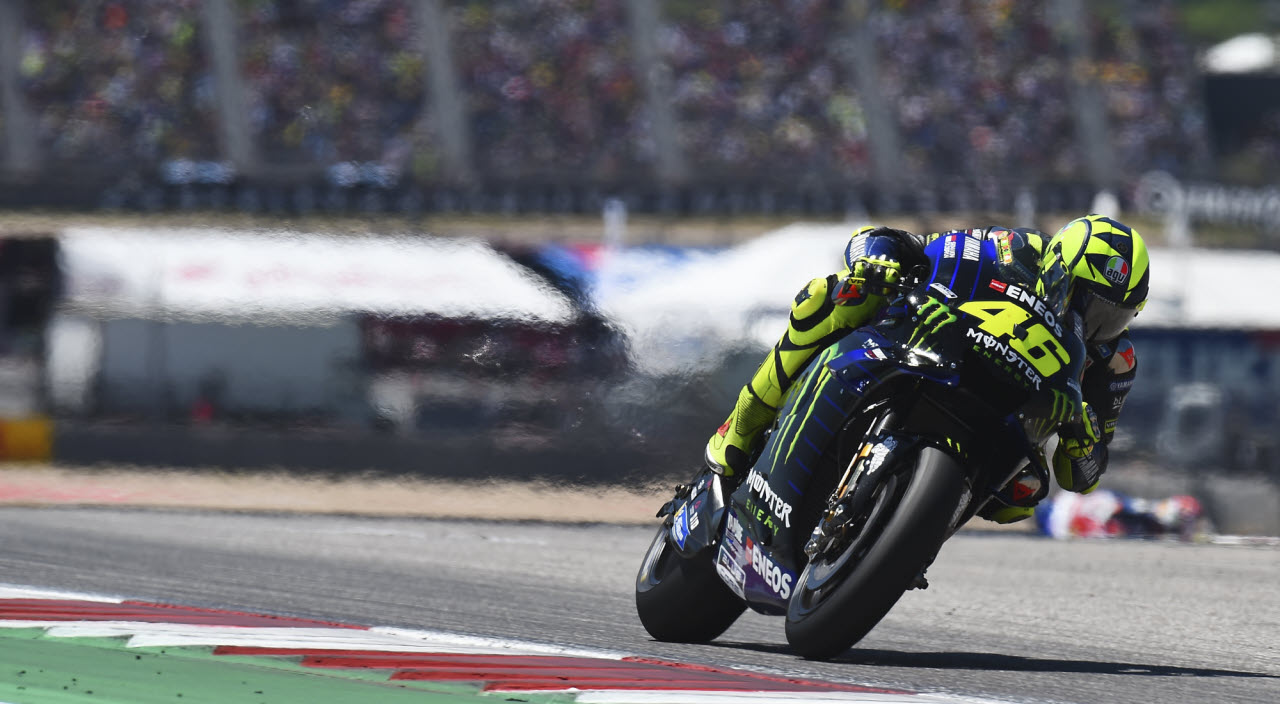 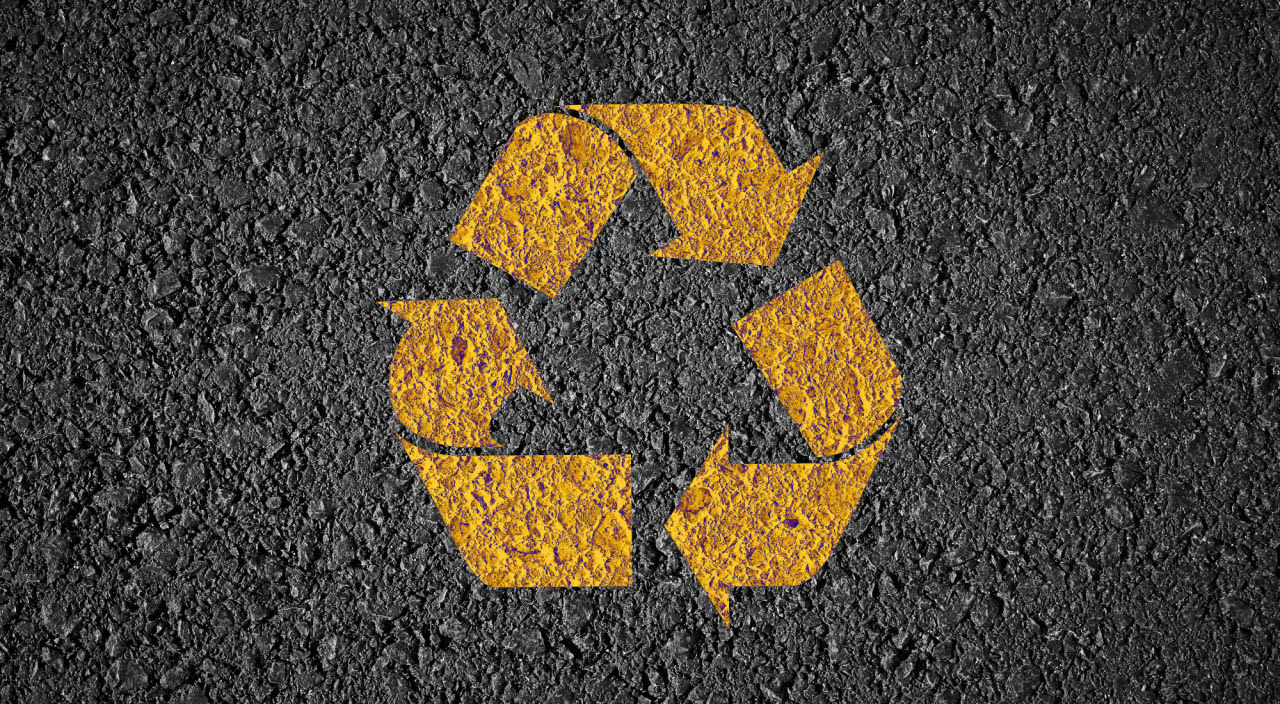