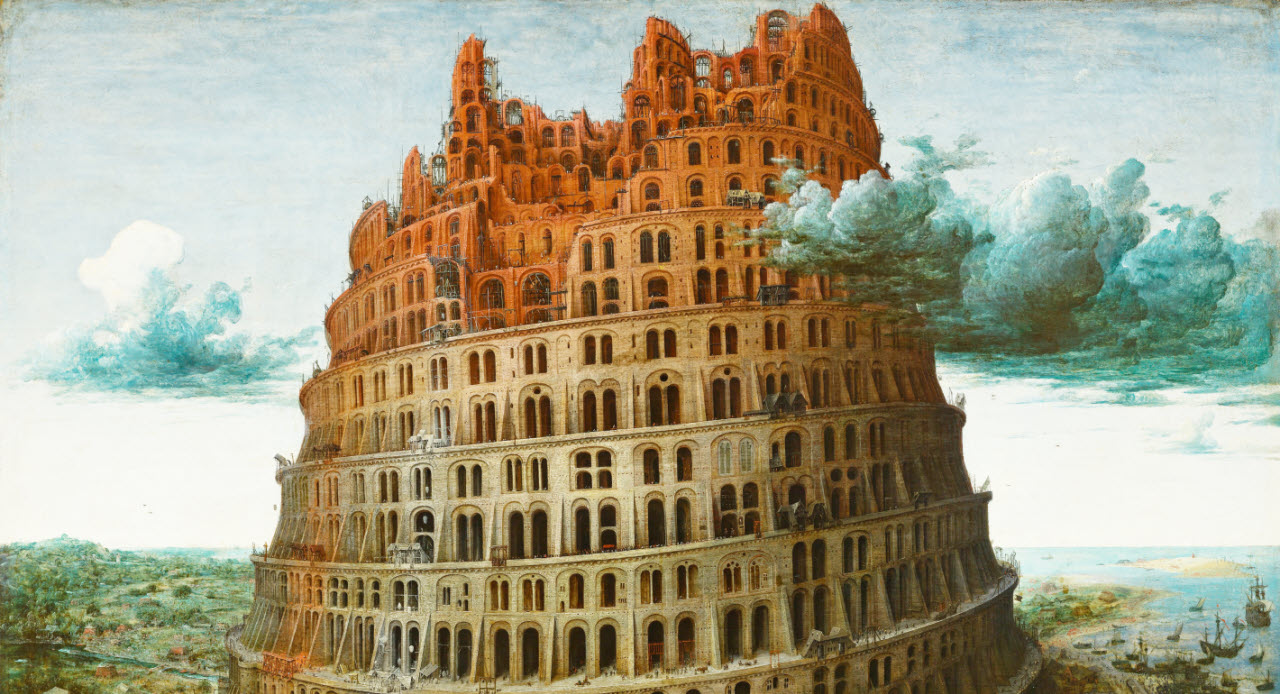 The Old Testament tells how the people, after recovering from the Flood, decided to build the city of Babylon in present-day Iraq. When they began to build a tower, the Tower of Babel, that would reach all the way to heaven, God stopped the construction, which he saw as an expression of pride. As punishment, he scattered the people across the earth and made them speak different languages so that they could no longer understand one other.

It has always been debated whether the story of the Tower of Babel has any historical validity or whether it is just a cautionary tale of human hubris. However, modern archaeologists have been able to show that several towers were in fact built during the reign of King Nebuchadnezzar II in the 5th century BC. One of them was particularly impressive, rising 80 metres above the ground.

Using spectroscopy, microtomography and scanning electron microscopy, researchers have been able to show that bricks in the mighty tower were bonded with natural bitumen. In ancient times, it was also used for other applications such as a sealant and for embalming. It is important to note that this material differs from the engineered and controlled product bitumen, which is obtained from the distillation of crude oil.