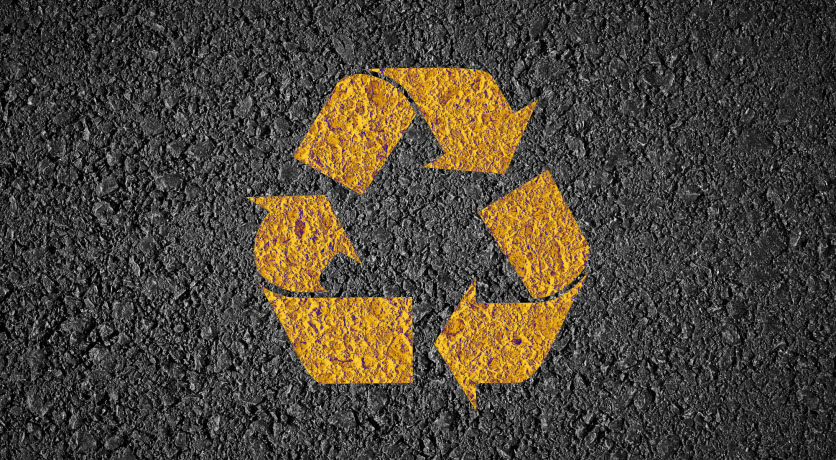 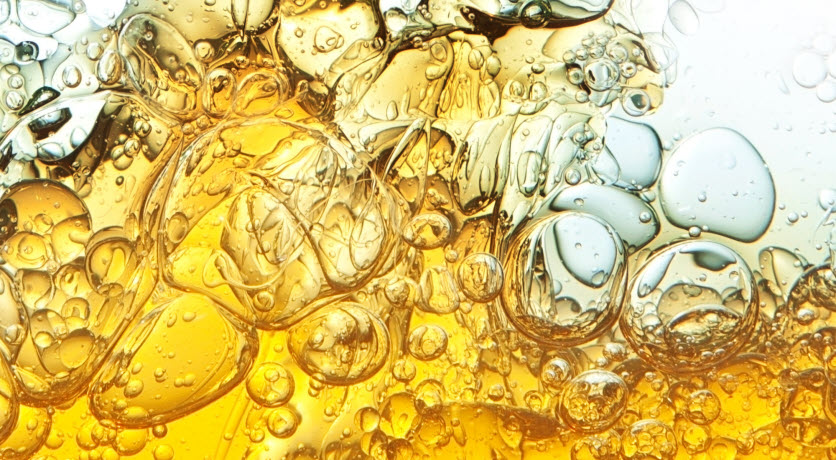 NYTEX® 8022 is the latest addition to the Nynas portfolio of process oils. Thanks to its properties, this grade is able to maximize performance in a variety of process oil applications.

Mikael Blank has taken over the position as Business Area Director acting for Nynas Bitumen Nordic. 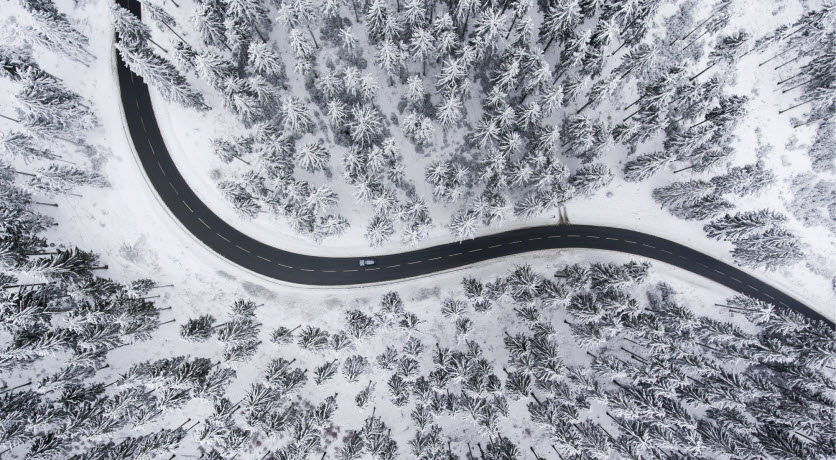 Read more about Hot roads in the winter