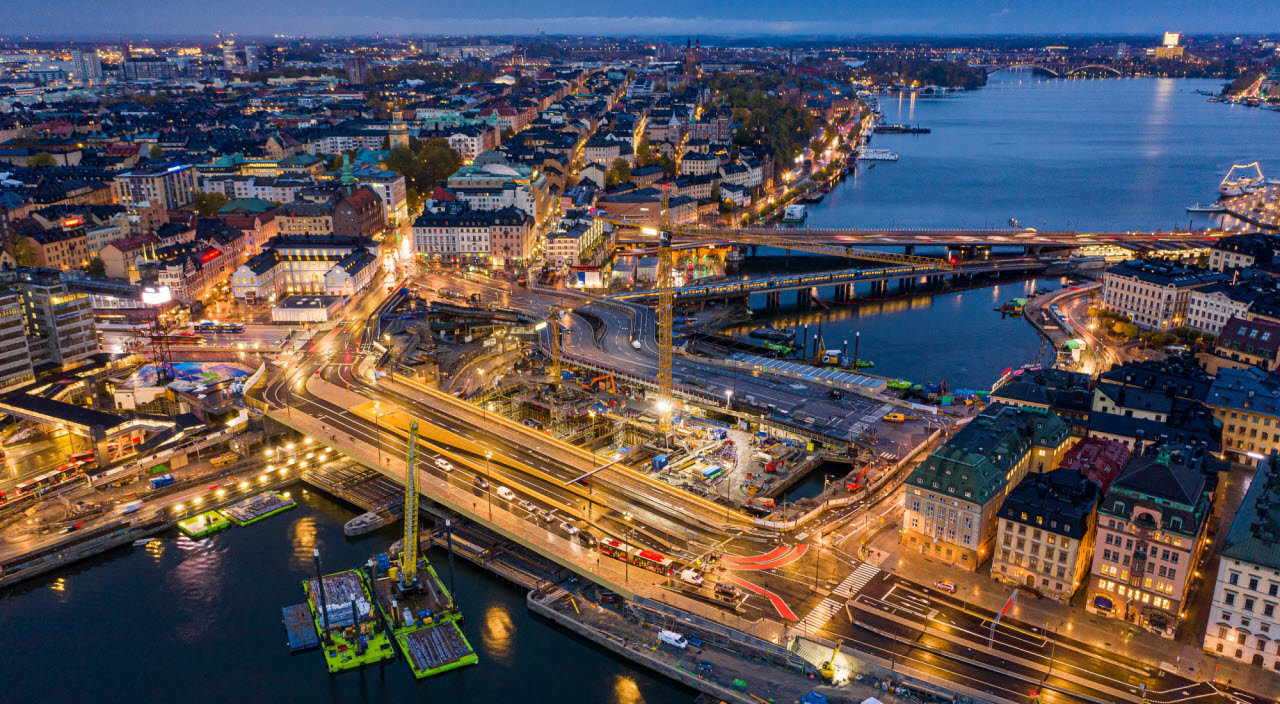 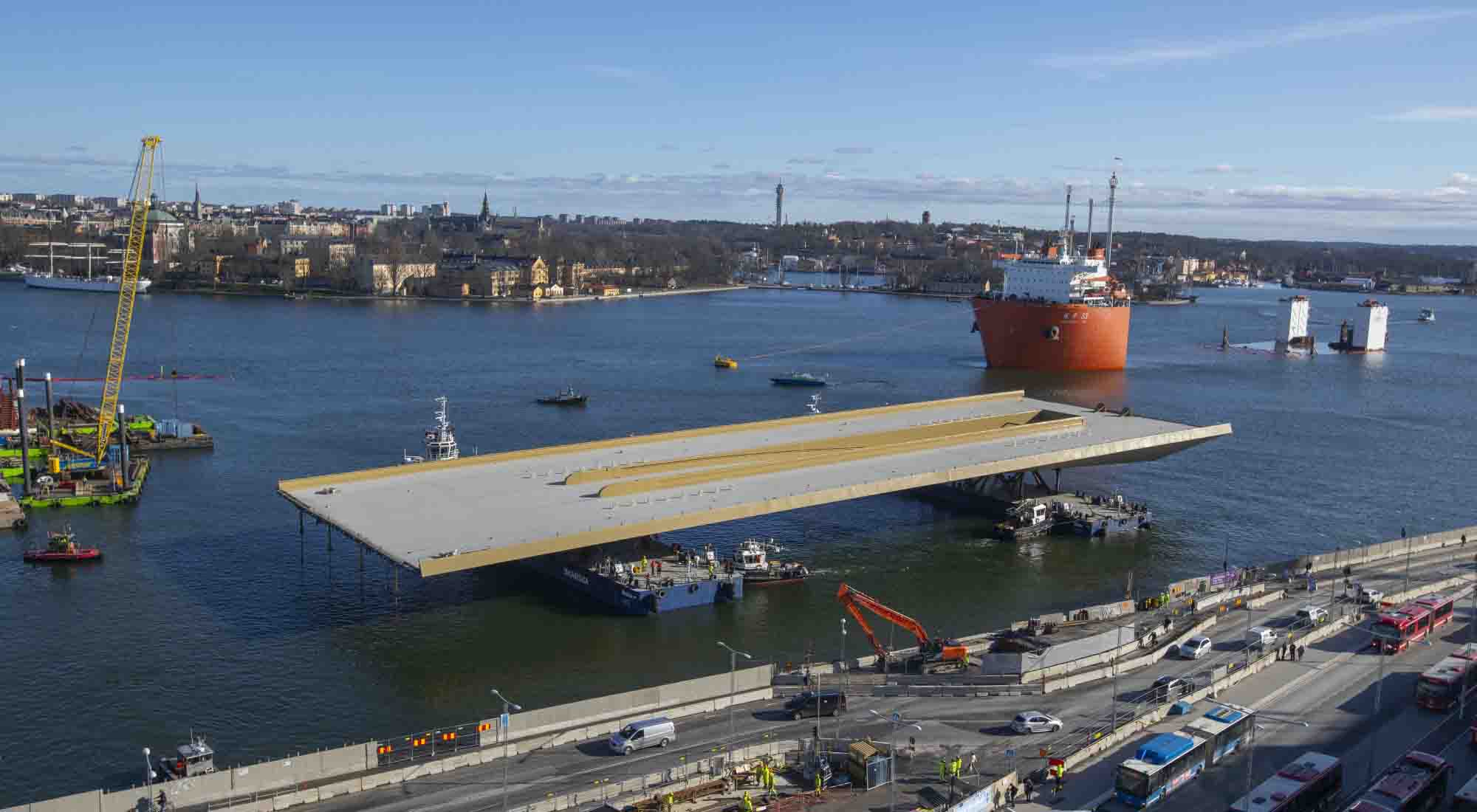 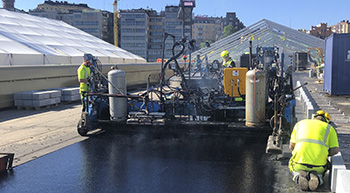 And the aggregate? “For that, we used aggregate with a ball mill value* of less than 6. By combining PMB with specialist aggregate, we guarantee that the pavement is both flexible and has good resistance to deformation,” concludes Tommy Pettersson. 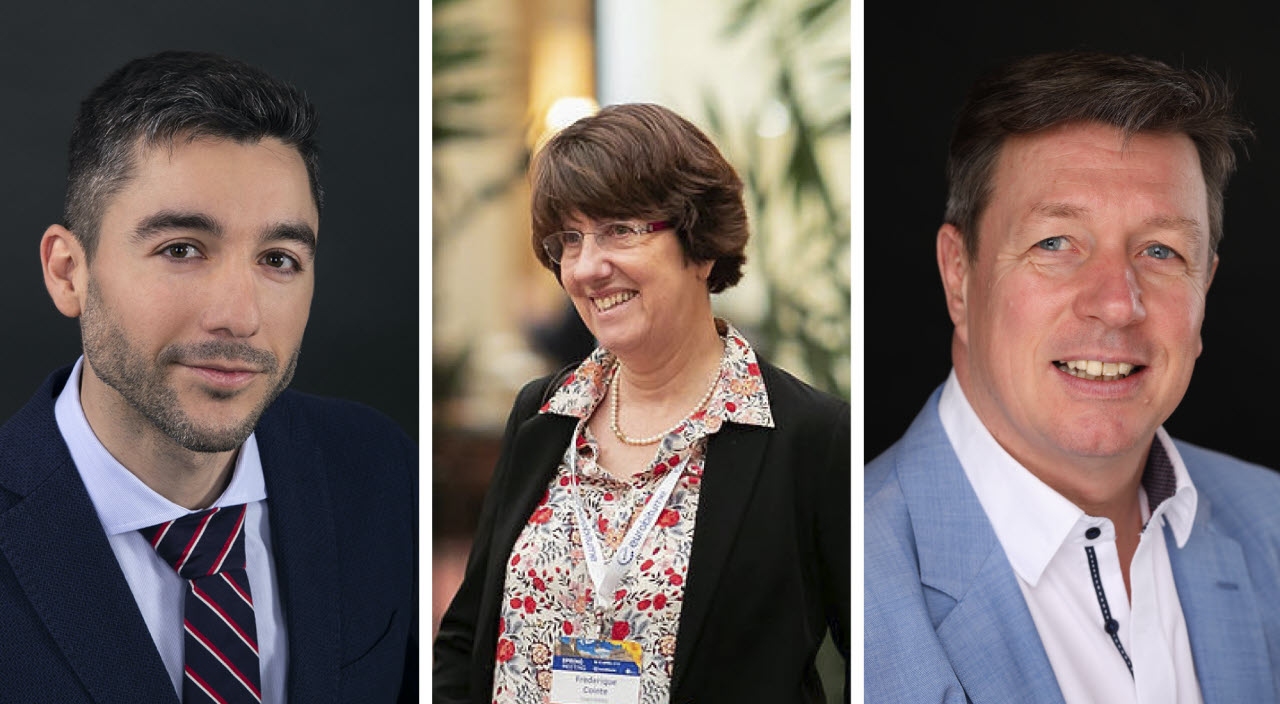 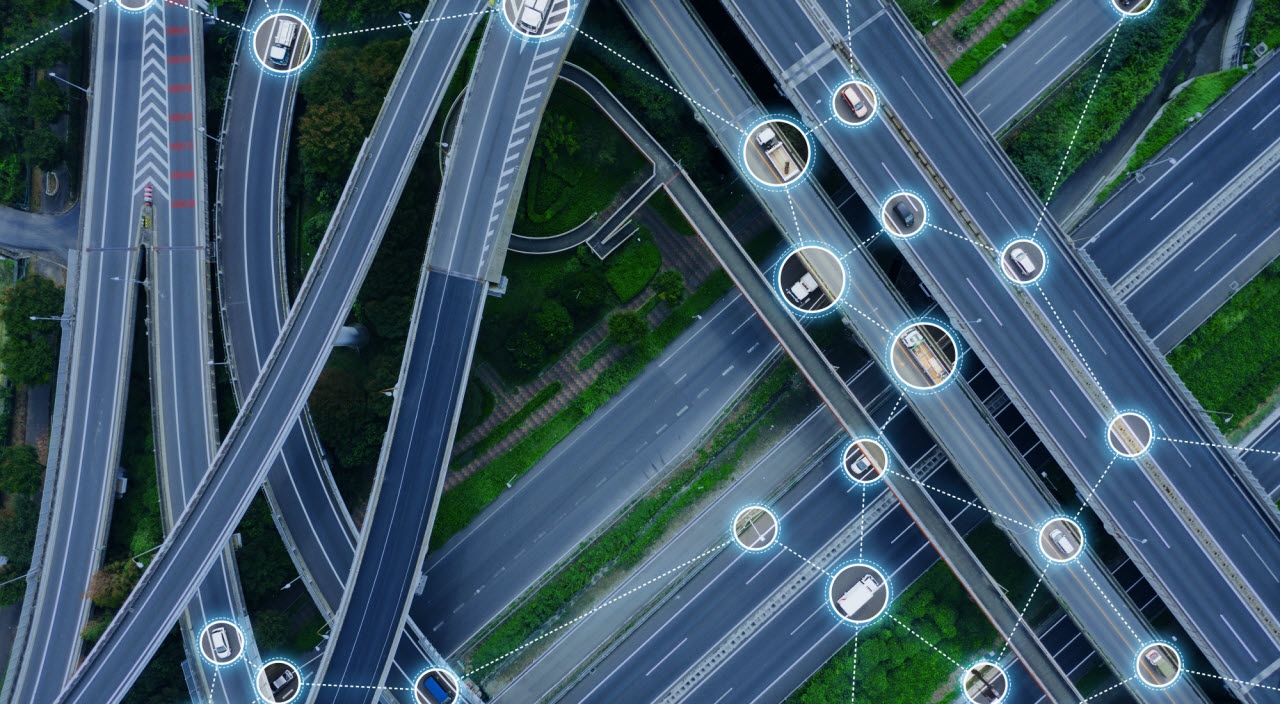 Minimising the risk of boil-over

When water comes into contact with hot bitumen, a powerful reaction occurs. This is because when water is heated to the temperature of the bitumen, it vaporises and expands.