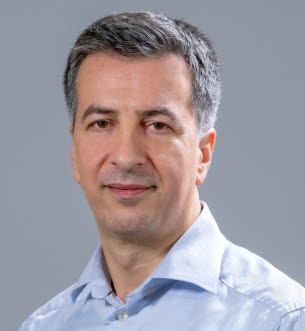 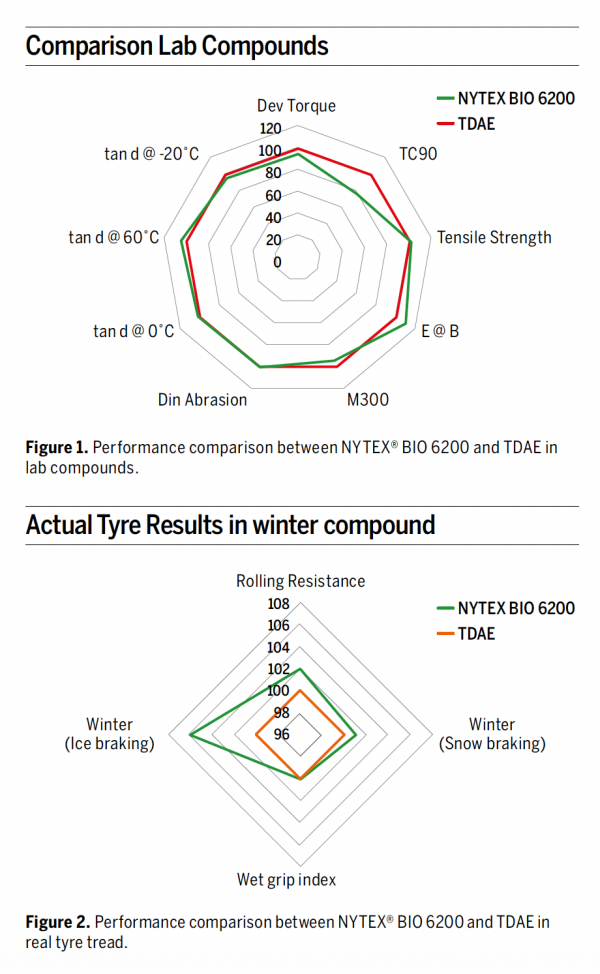 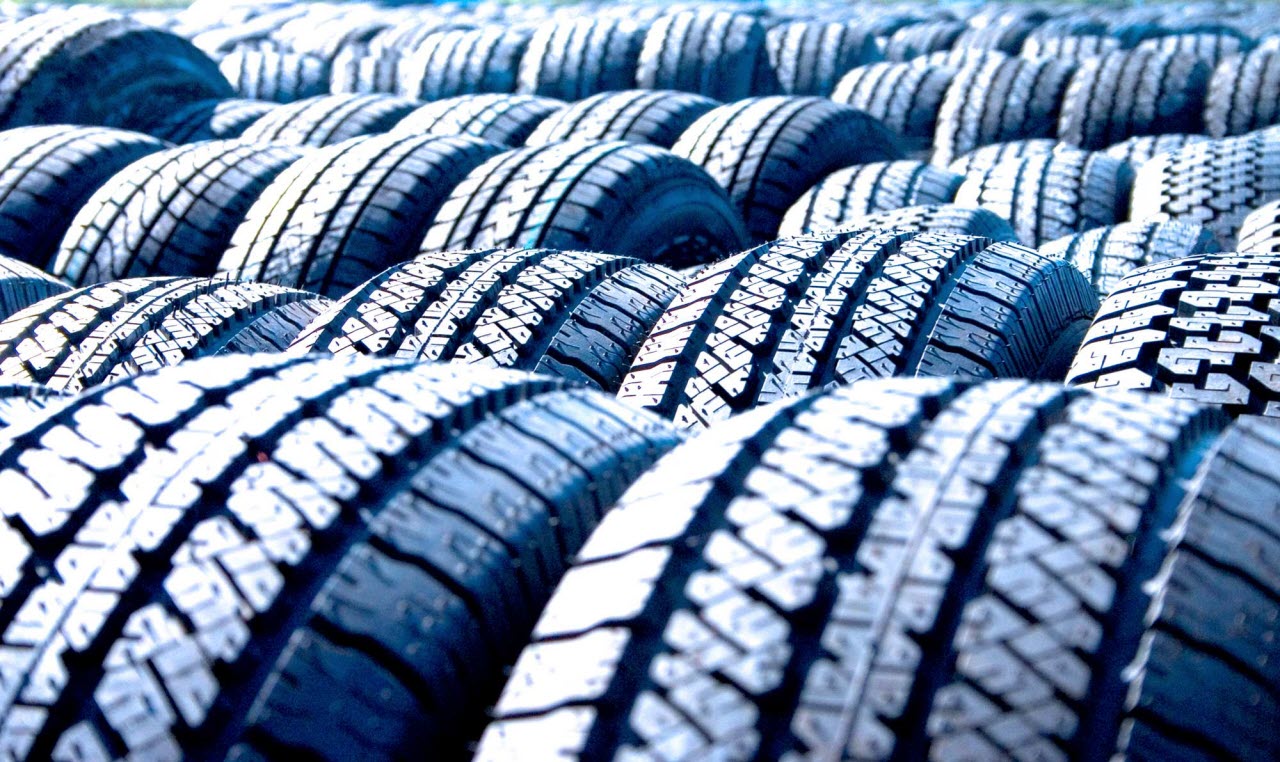 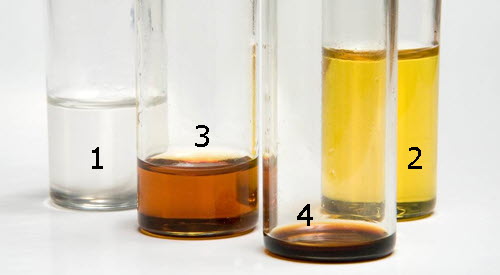 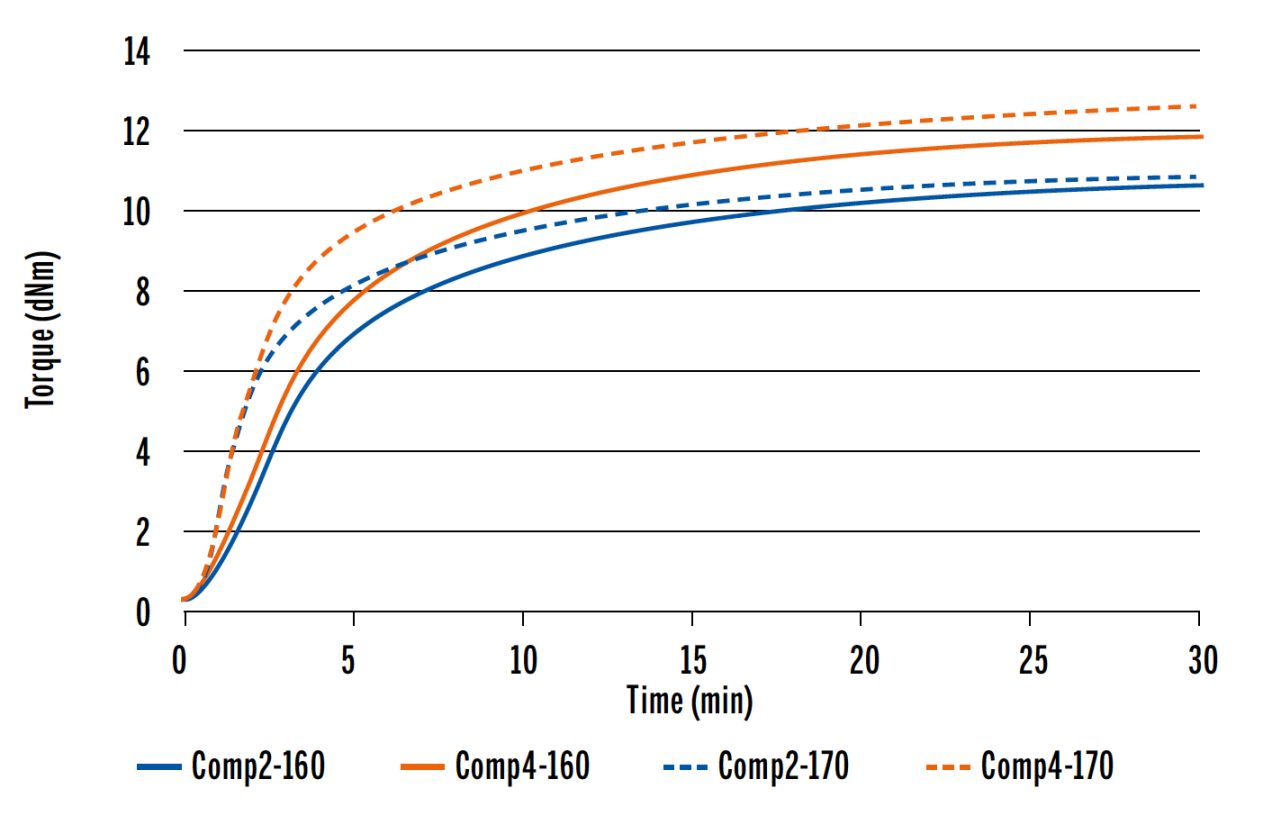 As a trusted supplier of rubber process oils, Nynas is committed to offering the best solution for any given rubber material regardless of the application.