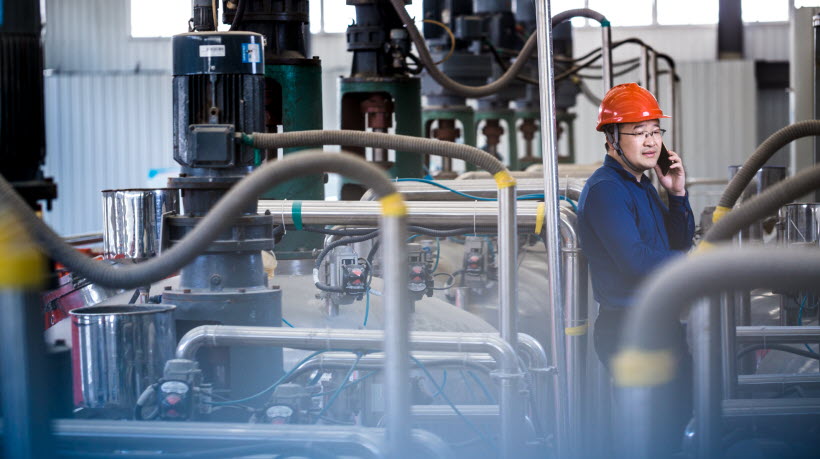 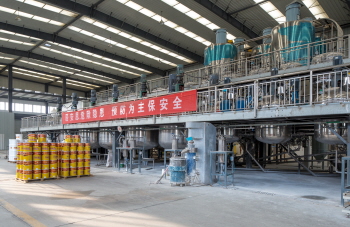 Xuzhou Longshida Chemical
The company’s headquarters and factory are located in Xuzhou city, Jiangsu province, where it employs a total of around 60 people. It also has sales offices in Shanghai and Dongguan city, Guangdong province.

NYTEX® 810
A hydrotreated, medium viscosity naphthenic oil, with low volatility, and very good low temperature properties. Its excellent solvent power ensures good compatibility with a wide range of polymers and resins, making it well suited for use in rubber processing and off set printing ink. Its naphthenic character provides a good basis for stable emulsions, which is beneficial in water based applications such as leather treatment, explosives, mould release and defoaming agents.