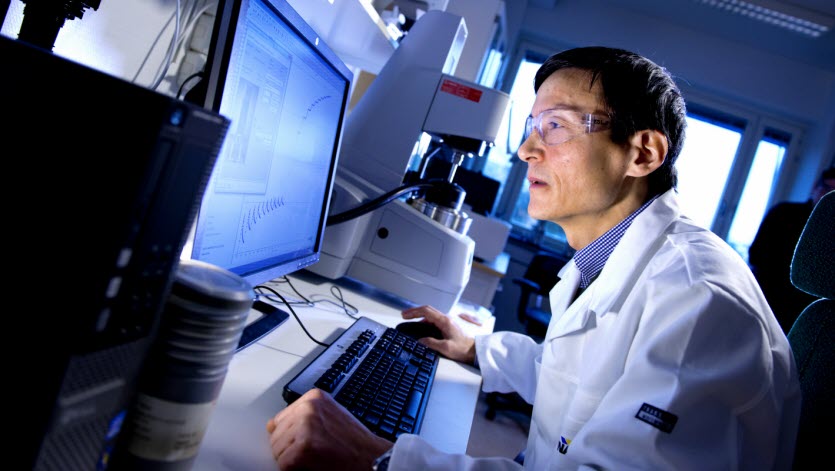 Dr Xiaohu LuSenior Technical Specialist, manages various Nynas R&D projects on bitumen and bituminous materials. Prior to joining Nynas in 2002, he was an Associate Professor at the Royal Institute of Technology (KTH) in Stockholm, where previously he had obtained his PhD in Highway Engineering. 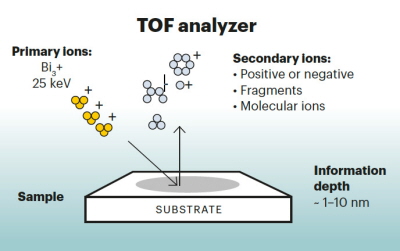